A platoon of soldiers is now standing guard outside the city’s central train station.

There’s only a trickle of tourists flowing through Brussels’ gothic Grand Place and gardeners at Brussels’ 18th-century Warandepark are checking each rubbish bin extra carefully.

Defiance and fear mingled in residents’ minds, as the city came to terms with the violence they had long expected but hoped wouldn’t come.

“You can’t protect yourself against terrorism. Are you going to stay at home today? Tomorrow? The day after tomorrow?” asked Dirk Verstraeten, 53, who was catching a bus to work.

Jean and Anne-Marie Materielle were two of only two dozen or so tourists admiring the gilded gothic facades of Brussels’ Grand Place.

The pair from central France arrived from Brussels on Tuesday, arriving in the Molenbeek neighbourhood only hours after the three bombs went off in the Brussels airport and subway.

Both said they’d had an earful from a local businessman who was devastated that his neighbourhood – a favoured locale for several of those who attacked Paris on November 13 – was once again at the centre of world attention.

A line swelled outside the central train station in Brussels as travellers queued to get their bags checked. Soldiers stood guard every few feet as half a dozen military trucks idled nearby.

The mood on the street was jittery. 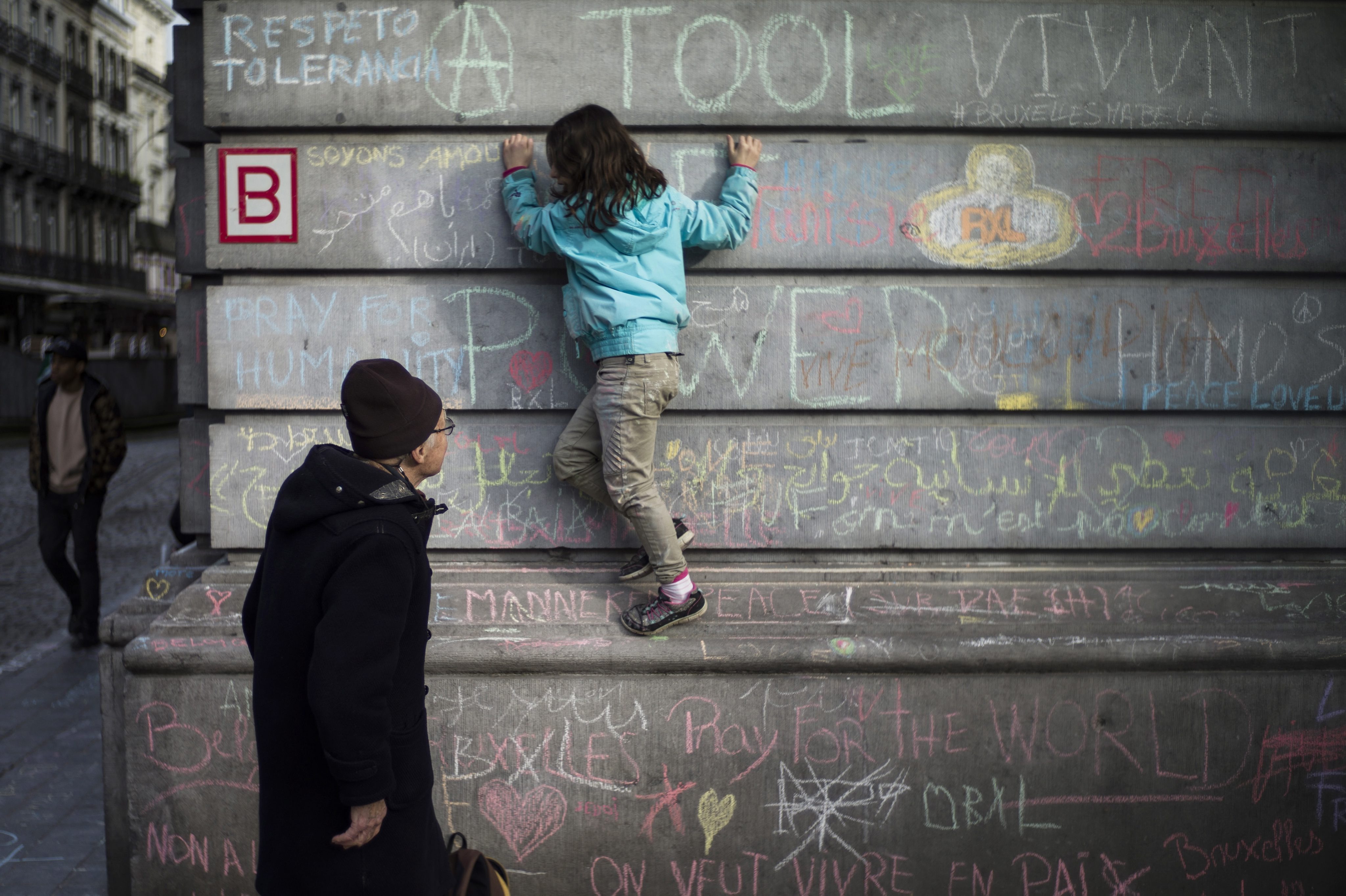 Joggers ran loops and dog walkers chatted in Brussels’ Warandepark, across from the country’s parliament. But the gardeners on duty said the atmosphere was different.

His colleague Kevin Engels, 24, said, “behaviours have changed. Even our bosses seem stressed. They asked us to empty all the trash cans. We pay close attention to everything”.

“And you can hear the sirens,” he added as an emergency vehicle blared its way down the road.

Thousands of Belgians and others came to a downtown square in an impromptu vigil on Tuesday night, drawing messages of love and defiance in chalk on the pavement amid fluttering candles.

Loic Wiard stood silently at the vigil, his arms crossed as the Belgian national anthem played off his smartphone and a Belgian flag draped across his square shoulders.

Wiard, a 29-year-old bus driver from outside the city, said he came to show solidarity and highlight the country’s unity.

And while he said he didn’t wish war on anyone, he didn’t seem to have much time for the peace-loving messages spread across the pavement.

He said Europe had to get serious about the threat of Islamic extremism.

“If we don’t fight them, hit them hard over there, they’ll come hit us over here,” Wiard said.