The Development Assessment Commission (DAC) resolved yesterday that the major redevelopment could go ahead, despite concerns it would harm the heritage value of adjacent Adelaide Railway Station.

However, as part of the approval, the Department of Planning, Transport and Infrastructure will require a heritage architect to conduct a detailed photographic study of the heritage elements that will be demolished to make way for the expansion.

Construction is expected to begin mid-year.

“The SkyCity Adelaide expansion will be a positive addition to the Festival Plaza re-development project that will bring both short-term and long-term employment to many South Australians across several industries,” said Morrison.

“SkyCity has worked in close collaboration with the planning authorities to secure our vision for this development, ensuring we took on board concerns that were relayed to us about the heritage-listed railway station, which will remain intact under the approved plans.” 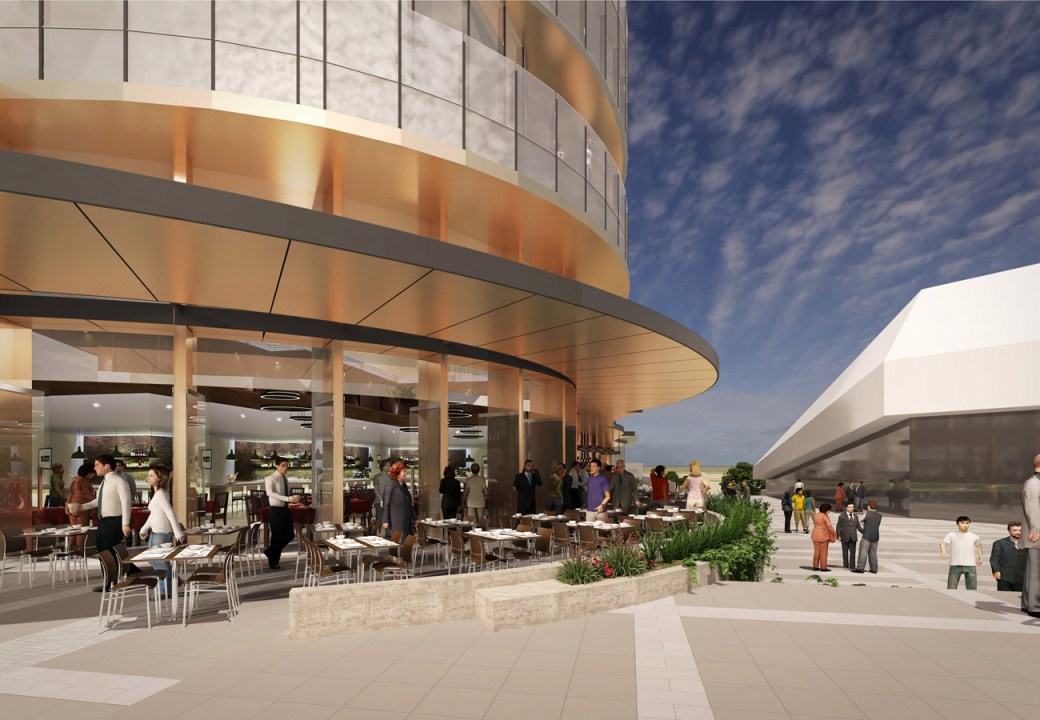 An artist’s renderings of the redevelopment plans. 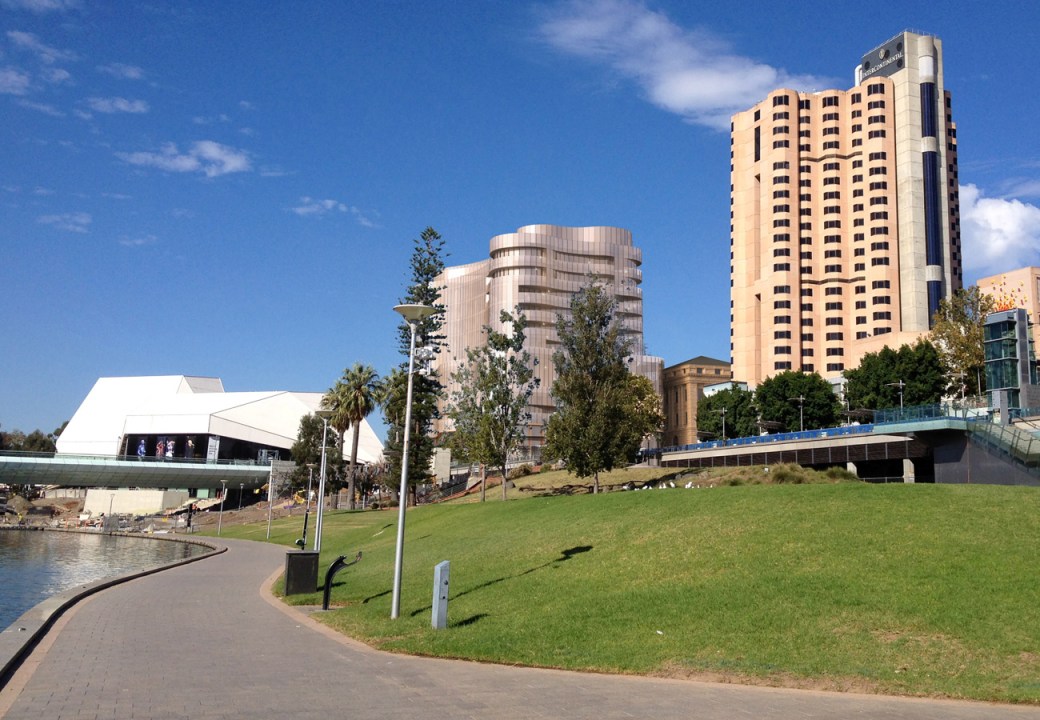 The building would make its mark on Adelaide’s skyline. 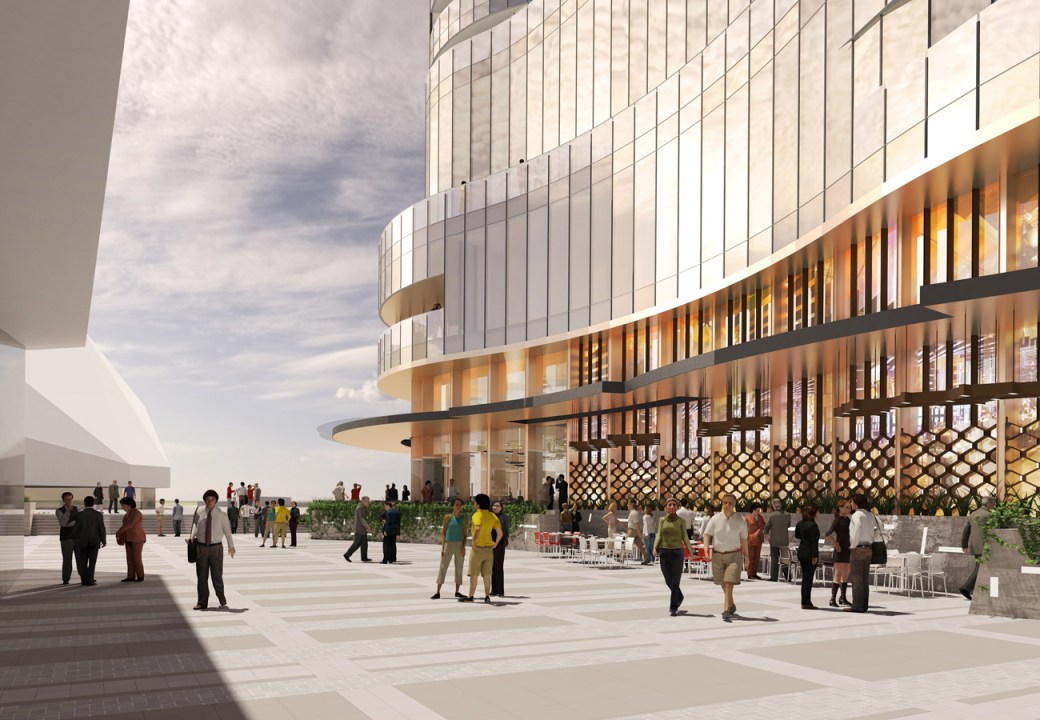 Morrison said the expanded precinct would be “a world-class, integrated entertainment destination in Adelaide, attracting both international and domestic visitors”.

“This development promises to be one of the jewels in Adelaide’s crown, boasting signature restaurants, and new VIP gaming experiences.”

“The approval of this world-class development marks another milestone in the revitalisation of our Riverbank Precinct, which already boasts the iconic Adelaide Oval, Riverbank Footbridge and Convention Centre West Building.

“The casino expansion will further enhance this space, together with the second stage of the Convention Centre redevelopment, which is well underway, and the revitalisation of the Adelaide Festival Plaza – with designs currently out for consultation.”

However, Independent Senator and no pokies campaigner Nick Xenophon said the casino expansion would lead to “increased gambling losses and with it more gambling addiction in SA”.

“The harsh reality is that SkyCity is spending this massive amount of money on the basis it gets it back from its core activity – gambling – and that will inevitably mean increased gambling.

“And the bigger the gambling losses, the greater the chance of more people falling by the way side and becoming hooked.”

Xenophon warned the upgrade would take money away from small local retailers and may prompt suburban pokies operators to increase their promotions to maintain market share.

“That could mean more advertising and aggressive promotions of gambling all round which will just make gambling addiction worse overall,” said Xenophon.

Another condition of the approval requires SkyCity to produce details of “the proposed podium and entry link”  before final Development Approval is granted.

According to the minutes of the DAC meeting, “the limited level of detailed design resolution at this planning application phase of the podium, and its materiality, means that several aspects of the design response important to the setting of the heritage place are yet to be resolved”.