Rann told InDaily he and wife Sasha Carruozzo would spend the next few years living and working in the UK before returning to Adelaide.

After nearly two years as Australian Ambassador to Italy, San Marino, Albania and Libya, Rann this month moved to the UK where he has set up a business consultancy.

He has also been appointed as a visiting professor at the Policy Institute at King’s College, London, where he says he will focus on topics including renewable energy, sustainability, social inclusion strategies and the rejuvenation of cities.

“There will also be some parallels with issues we dealt with in Australia through COAG and through the Adelaide Thinkers-in-Residence program,” Rann said.

Rann said his consultancy – the Rann Strategy Group – would be based in the UK and Italy.

“Clients will include renewable energy and other companies seeking to develop international markets,” he said.

The business lists four directors, including Rann and Carruozzo. 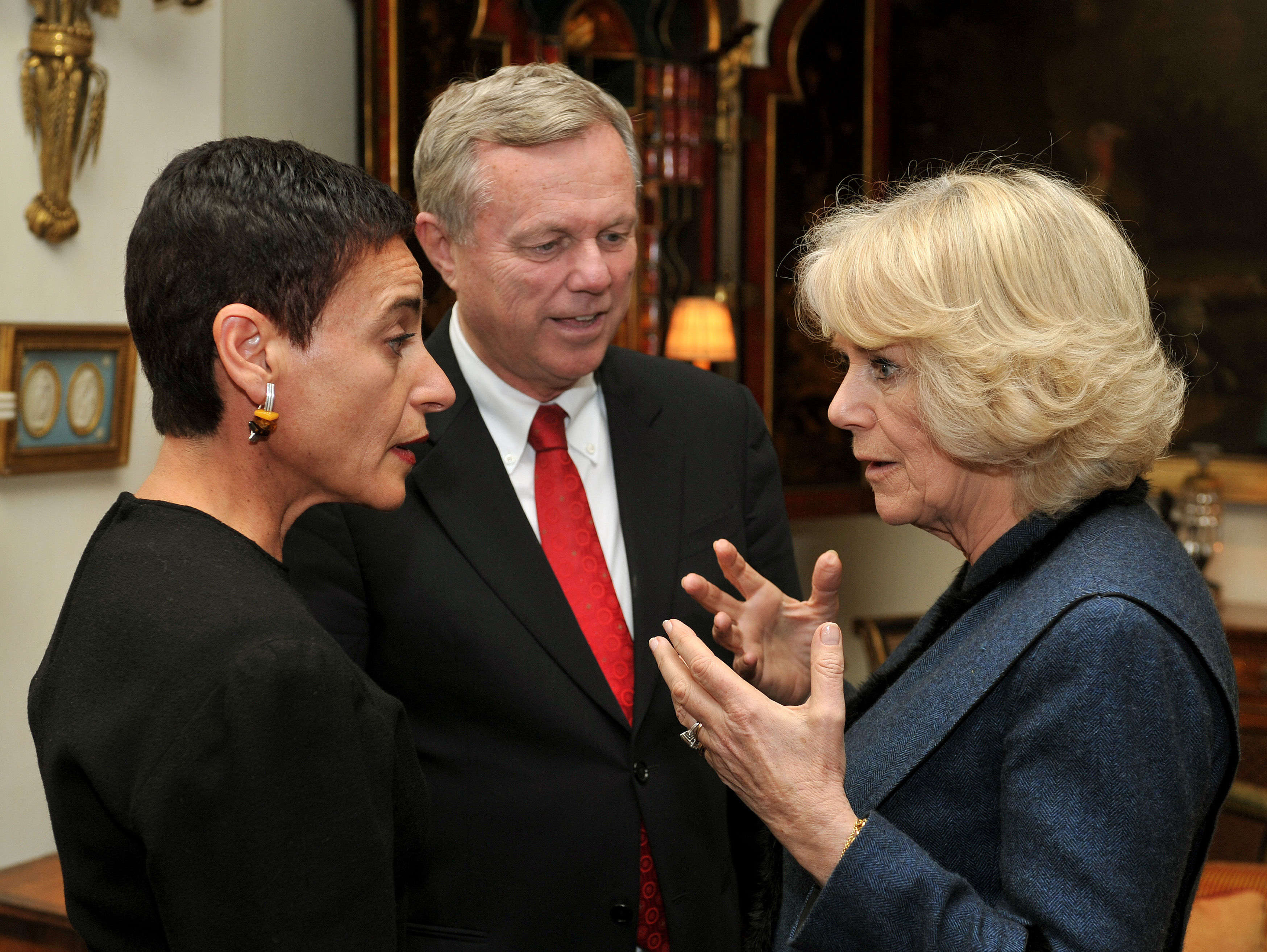 Mike Rann (centre) and Sasha Carruozzo (left) talking to the Duchess of Cornwall during his time as High Commissioner to the UK. Photo: John Stillwell/PA Wire

The massive expansion of renewable energy in South Australia was a hallmark of Rann’s time as Premier, which began in 2002 and ended in October 2011, when current Premier Jay Weatherill was handed the leadership after the dominant Right faction told Rann it was time to go.

He retired from politics in January 2012 and went on to become Australia’s High Commissioner to the UK, followed by his most recent diplomatic post in Rome.

While he’s sending down business roots in Europe, Rann says he and Carruozzo won’t be in the UK indefinitely.

“No, just for a few years and then we will be coming back home to Adelaide,” he told InDaily.