“I have been able to confirm that at this point, no Australians have been affected by this attack,” she told the Nine Network on Friday.

“I’ve spoken to our ambassador and confirmed that all Australian and locally-based staff attached to the embassy are safe, as are their families, but we have no reports of any Australians being involved at this point.”

Bishop said the federal government had been concerned “for quite some time” about the increasing terror threat in the region, with the IS group already having declared a caliphate in the southern Philippines. 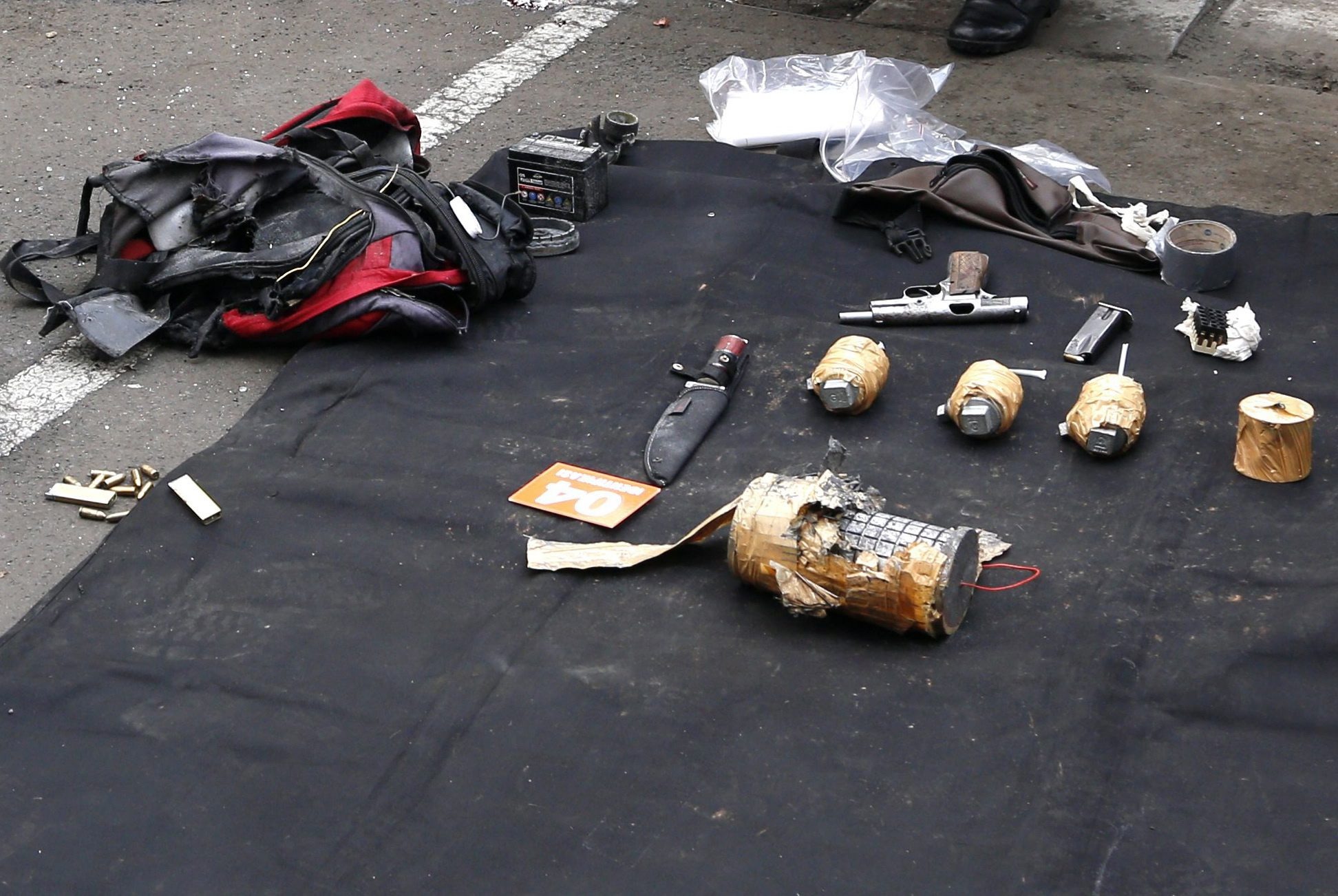 The weapons arsenal suspected terrorists were carrying after a bomb blast in front of a shopping mall in Jakarta yesterday. Photo: EPA

The Department of Foreign Affairs and Trade has updated its advice for Australians travelling to Indonesia, warning travellers to avoid the affected area.

Australia won’t be changing its own threat level, Bishop said.

“But these terrorist attacks can occur anywhere at any time and that’s why we are continuing to ensure that our law enforcement, security and intelligence agencies have the resources and the support that they need to keep Australians safe.”

IS blamed for Jakarta terror strikes

The deadly terrorist attack came one day after Defence Minister Marise Payne declined a US request for more troops to be sent to the Middle East.

Bishop insists Australia will “keep our contribution under continual review”.

“Australia is already the second largest military contributor to the coalition effort on the ground in Iraq and in the air campaigns over Syria,” she said.

“We encourage like-minded countries to increase their contribution to the effort, given our size and our proximity, Australia is making a substantial contribution.”