With his aquiline features and cultured – if often menacing – English accent, he became one of Britain’s best-known actors of stage and screen over the past 30 years with a career stretching from the Royal Shakespeare Company to sci-fi spoof Galaxy Quest.

His family said he had died surrounded by family and friends.

“Alan was my friend and so this is hard to write because I have just kissed him goodbye,” said British actress Emma Thompson who appeared with Rickman in a number of films including Love Actually.

“He was the finest of actors and directors. I couldn’t wait to see what he was going to do with his face next,” she said in a statement.

“He was above all things a rare and unique human being and we shall not see his like again.”

A graduate of London’s Royal Academy of Dramatic Art, Rickman got his big break appearing the Broadway version of Les Liaisons Dangereuses in the mid-1980s before making his first major film appearance as Hans Gruber in Die Hard soon afterwards.

That was to be the first of many performances as a villain, including Sweeney Todd: The Demon Barber of Fleet Street and as the Sheriff of Nottingham in Robin Hood: Prince of Thieves, for which he won a Bafta, the British equivalent of an Oscar.

He also won a Golden Globe and an Emmy during his career and despite his reputation for playing the “baddie”, he was also acclaimed for more sensitive roles in films such as Truly Madly Deeply, and Love Actually. 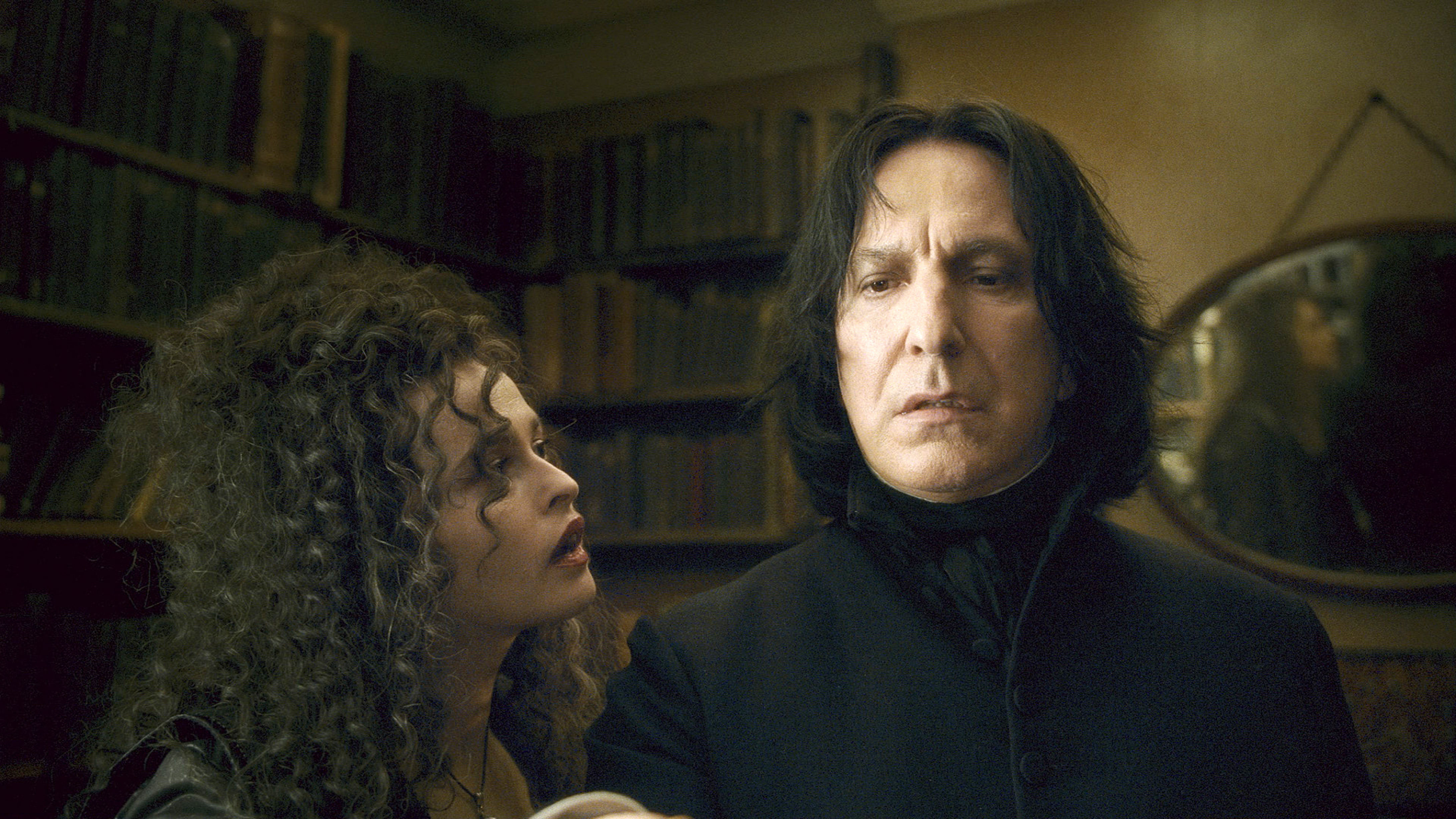 Tributes poured in from fellow actors.

Daniel Radcliffe, who starred alongside Rickman as Harry Potter, said he was “undoubtedly one of the greatest actors I will ever work with”.

“Film sets and theatre stages are all far poorer for the loss of this great actor and man,” he said.

Harry Potter author JK Rowling tweeted: “There are no words to express how shocked and devastated I am to hear of Alan Rickman’s death. He was a magnificent actor and a wonderful man.”

The Guardian newspaper said Rickman was always politically active with the left-wing Labour Party and his wife, Rima Horton, his partner of more than 50 years whom he married in secret last year, had been a Labour councillor in London.