Two years after it abandoned a plan to allow supermarkets to sell alcohol, the State Government has put the issue back on the agenda as part of a complete review of the state’s liquor licensing regime.

Rau said responses to the paper would inform the first full scale review of the Liquor Licensing Act in almost 20 years.

The paper is mostly a summary of the state of the current licensing regime, but it includes a list of issues for consideration covering the need to reduce red tape, create a safer drinking culture and improve vibrancy and create business opportunities.

The paper asks a number of questions, including whether there was a need to regulate competition in alcohol sales and “should alcohol be able to be sold in supermarkets?”

Rau made an attempt to allow supermarket sales of wine in 2013, but abandoned the plan because of fears that rather than increasing sales of South Australian wine, as was intended, it would give more power to the giant supermarket chains to sell wine from any jurisdiction.

The paper released today raises this topic again, in the context of a clear desire to lighten the heavy hand of the regulatory regime.

The paper also asks whether the small bar licence, which is currently restricted to the CBD, should be available in other locations in South Australia.

Among a wide range of policy questions, it asks whether the Government should regulate the consumption or possession of alcohol by minors at private parties – an issue previously put on the agenda by Liberal frontbencher John Gardner.

Rau said the time was right for a thorough review of the laws.

“The current legislation is the product of layer upon layer of amendments laying over the original Act during the last 20 years,” he said.

“No comprehensive review of the legislation has been attempted since 1996.

“Recent minor changes to the legislation to facilitate small venue licenses, have demonstrated that appropriate reform has significant positive outcomes, for both employment and a responsible drinking culture.

“This raises the question as to whether other reforms may be overdue and may have similarly positive outcomes.” 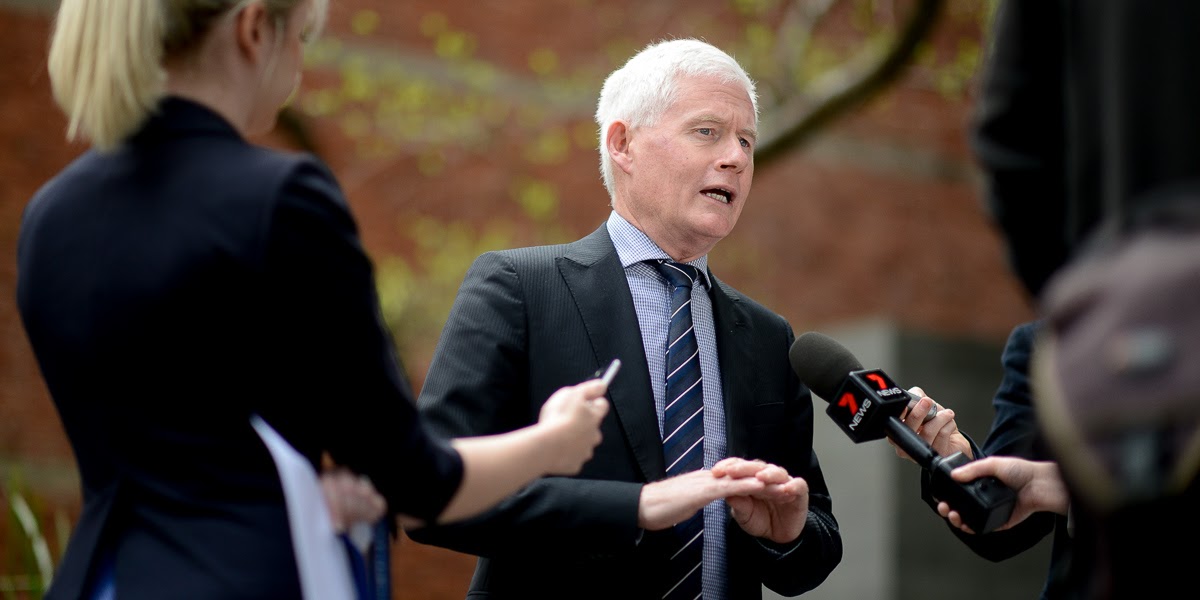 Rau flagged the desirability of streamlining the licensing regime.

“There are currently 12 different classes of liquor licenses,” he said. “A number of the processes associated with gaining a licence are repetitive, or unnecessarily cumbersome to business.

“I will be speaking with key players over coming months as part of this review. I also strongly encourage industry and the community to provide feedback on opportunities for improvement.”

To view the full discussion paper or to provide feedback online, go here.