Operators of a dozen popular city food trucks have warned “many, if not all” of them will likely be driven out of business because of planned changes to Adelaide City Council’s mobile food vendor program.

Feedback on the proposed changes closes tomorrow (Friday) at 5pm, and the Lord Mayor has indicated he may be advocating for some adjustments to the new regime.

“The proposed changes to Adelaide City Council’s Mobile Food Vending guidelines will ratchet up fees and bureaucratic entanglements on these vendors, likely driving many – if not all – out of business,” a joint statement from the operators says.

“… despite evidence that mobile food vendors have had negligible impact on existing hospitality outlets in the city, revealed in a report the Council itself commissioned, current economic circumstances have seen Council looking to shore up ‘bricks and mortar’ food and beverage businesses.

“Unfortunately the Council’s approach appears to swing the balance not only in favour of fixed businesses, but also to the detriment of mobile food vendors.”

The council voted last month to release a policy for consultation, which would increase fees for food truck operators, offer fixed businesses discounts to trial their own mobile food vending operations and widen the exclusion zone from established businesses from 25 metres to 50 metres. The latter change would effectively exclude food trucks from most city squares.

Lord Mayor Martin Haese told InDaily today he did not believe the policy would drive food truck operators from the city.

“I severely doubt that the food truck industry will collapse,” said Haese.

He said the claim was “not evidence-based – it’s purely emotive”.

“We hear these exact same arguments from the bricks and mortar businesses … that their business is not sustainable either.

“We’ve got to look at the data and we’ve got to find a balance, and that’s precisely what this policy setting is doing.

“We want both (mobile and fixed vendors operating in the city) – and the policy settings, we hope, will achieve that.” 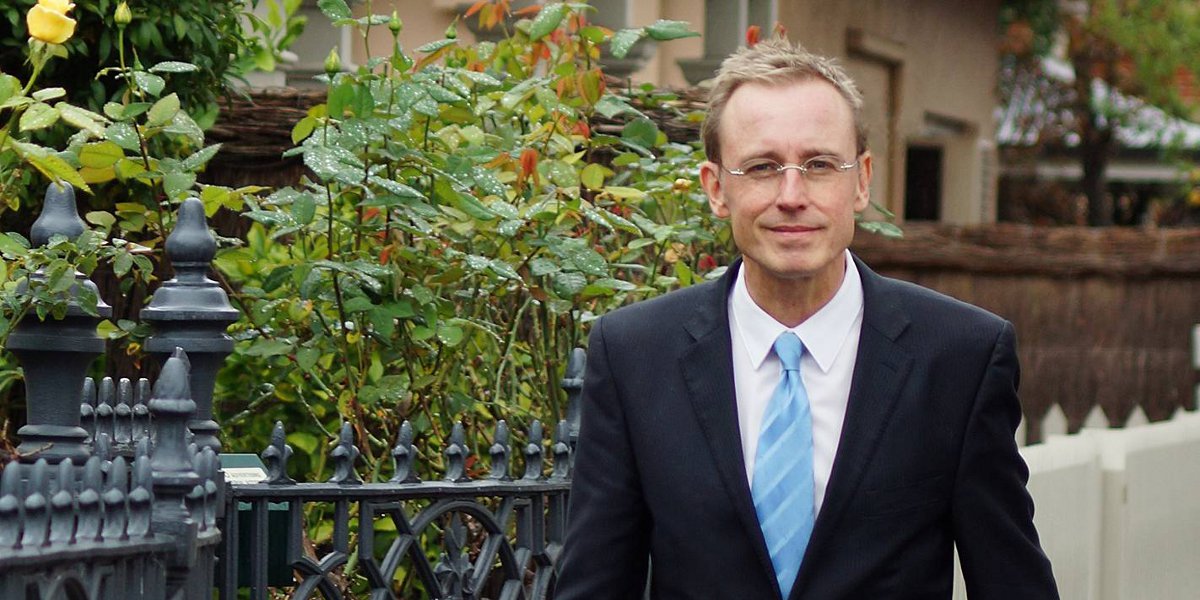 The statement from mobile operators says that “most mobile food vendors are small turnover businesses, who are only trade in the city once or twice a week on average”.

“The fee increase will fall hardest on small-time entrepreneurs and could result in them not renewing their permits.”

However, Haese said proposed fee hikes for mobile operators were unlikely to be “insurmountable” for mobile vendors and “and if (they were), I think it would require a certain level of inward retrospection on behalf of that operator”.

But he said mobile vendors, concerned they would be excluded from operating in most city squares, had “a very good argument”.

Haese said he was willing to consider “and even argue for” city squares to be exempted from the 50 metre exclusion zone.

“Vendors have expressed some concern that the 50 metres might preclude some of the traders trading in squares – my inclination is they may have a very valid point,” he said.

“I’m not speaking on behalf of my council, it’s just something … I may be advocating for.”

An expert report brought to the council in April showed that mobile food vendors only generated 0.15 per cent of total market revenue in the city, having earnt around $600,000 in trade each year.

But Haese argued this morning that there needed to be a “more balanced outcome” from the mobile food vending program.

“We do need to find a better balance,” he said.

“Food truck operators are welcome in our city.

“What we don’t want is mass-replication, because that doesn’t serve anyone’s interests.