It is Australia’s largest proposed wind farm – encompassing construction of nearly 200 wind turbines delivering up to 600MW of energy from the Yorke Peninsula to Adelaide via an undersea cable. The $1.5bn Ceres Project would be capable of powering 225,000 homes – if it enjoyed favourable winds, that is.

Named after a 19th century ship that connected both sides of the Gulf St Vincent in a more-old fashioned sort of way, the modern version of Ceres is being buffetted by powerful headwinds emanating out of Canberra.

The first gust came in the form of the Renewable Energy Target (RET) review, problematic not just because of the force of the gale, but for how long it kept up.

Chris Judd, CEO and managing director of project proponent Senvion Australia, said the eventual cut to the 2020 RET target in late June – down from 41,000 gigawatt hours to 33,000 gigawatt hours – wasn’t nearly as big a setback as the market uncertainty created in the lead-up.

“It’s a good outcome for the industry to have certainty now, but it’s disappointing it took as long as it did,” he said.

The Ceres Project already had development approval, but Senvion held off from advancing further until the RET review and subsequent debate in parliament were complete – a process that took well over a year.

The conditions attached to the RET legislation to help it pass the federal senate further complicated matters, including the launch of a parliamentary inquiry into wind farms and the establishment of a Wind Farm Commissioner.

Senvion has already submitted to the inquiry regarding alleged health impacts of proximity to wind turbines, and while Judd said “science will prevail”, he noted investor confidence is being further eroded.

This month, the Federal Government ordered the Clean Energy Finance Commission (CEFC) to no longer invest in wind farms and small-scale solar in order to concentrate on more speculative renewable energy technologies. 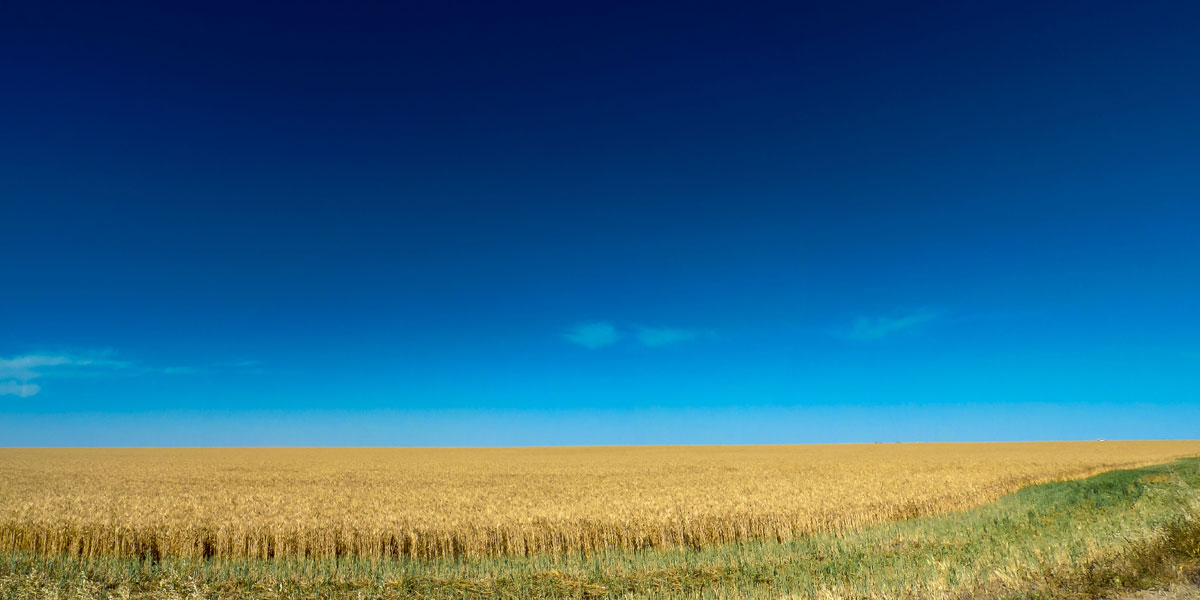 Judd said Senvion was not consulted in the lead up to this change, but indicated the ban was more a formalisation of an existing situation than anything.

“[The CEFC] hasn’t provided support to wind projects for the best part of two years,” he said.

“It’s disappointing and doesn’t help attract investor confidence – if it’s the straw that breaks the camel’s back we have a problem.

Nevertheless, he claimed the reduced RET is still at a high enough level to secure Ceres’s future, and that Senvion was only holding off on making an investment decision so the company could ascertain the reaction of retail markets to the cut.

The Ceres Project and other proposed wind farms are not just a key part of SA’s bid to reduce carbon emissions – they also represent an important component of the state’s future energy generation capabilities.

Within three years Port Augusta’s coal-fired plants and the Torrens Island Station A are scheduled for closure, and SA is relying on wind power to make up the difference.

The minister noted the Ceres Project’s importance to State Government plans to generate 50 per cent of power from renewable sources by 2025, and that the wind farm would create 3000 construction-phase jobs if it went ahead.

Saddler cited the ACT’s “reverse auctions” as a potential saviour for the wind sector – a system that had companies submit bids detailing how they could generate the greatest amount of renewable energy for the lowest price.

“Other state governments could follow their lead – it is used elsewhere around the world – and the ACT has put together a really well-designed one which obtained very good, guaranteed prices,” he said.

The ACT government last week announced it would hold a second large-scale wind farm auction this year, after the first round in February netted 20-year contracts for three wind farms, including South Australia’s Hornsdale Project near Jamestown.

Koutsantonis did not address InDaily’s question regarding whether SA was considering a similar scheme.

Back at Senvion Australia HQ, Judd said the ACT scheme offered some “promising light” for the wind industry.

“The ACT government have shown great leadership in providing additional state incentives, but to give South Australia credit, they’ve really embraced renewables in other ways,” he said.

Provided enough investor confidence remains in the sector when the dust settles, Judd said Senvion Australia will aim to start construction on the Ceres Project before the end of the year.

The wind farm was originally slated for completion by then – governments aren’t the only ones adjusting their targets.