South Australians could receive a welcome 10 per cent reduction on their power bills in the next year, with the national energy regulator concluding SA Power Networks has sought to recover “more revenue than necessary” from its customers.

SA Power Networks (SAPN) had proposed it should be allowed to recover costs of $4.75 billion from its customers over a five year period from July, but a preliminary decision by the Australian Energy Regulator (AER) has knocked that down by 32 per cent.

“Our preliminary decision is that SA Power Networks can recover $3.21 billion from consumers over the 2015–20 regulatory control period,” the determination reads.

AER board member Jim Cox said the preliminary decision proposes “lower network charges for transferring electricity … this is expected to result in lower electricity bills for customers in South Australia”.

“The AER expects that annual electricity bills for a typical residential household living in South Australia will reduce, on average, by 9.8 per cent in 2015–16.”

Treasurer and Energy Minister Tom Koutsantonis welcomed the finding and urged retailers to “pass on these savings to households”. 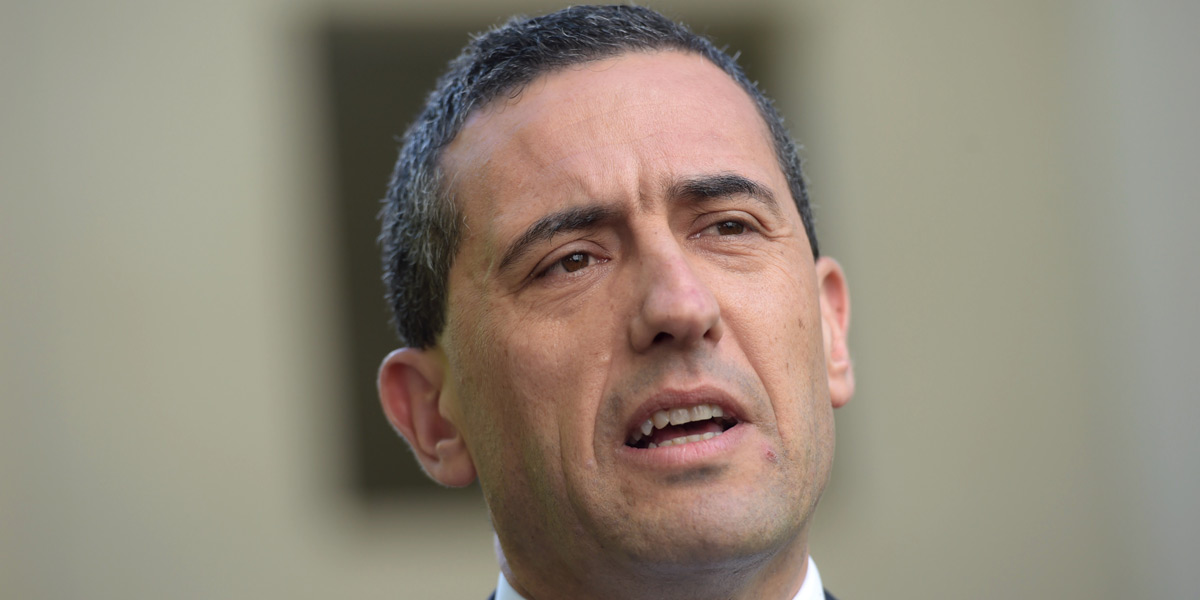 He said the Government’s submission to the AER had “advocated for the regulator to identify any opportunities for real decreases in electricity prices”, with SAPN’s proposed capital expenditure an “area of specific concern”.

“SAPN had proposed $2.48 billion for capital expenditure with the AER determining this should be significantly lowered to $1.68 billion – a reduction of $800 million,” he said.

The AER noted that SAPN had “historically been a relatively efficient distributor compared to some of its interstate peers”, but argued its proposal to significantly increase its expenditure, if approved, “would see it become less efficient than it has been”.

“We consider SA Power Networks’ proposal does not reflect the factors impacting on its cost drivers to a satisfactory extent,” the preliminary determination reads.

“As a consequence, we conclude that SA Power Networks has proposed to recover more revenue from its customers than is necessary for the safe and reliable operation of its network.”

“We welcome the fact that we have been recognised by the regulator for our relative cost efficiency compared with other distributors,” he said.

“But we note that the regulator has not approved a number of key initiatives customers told us they supported or wanted.

“For example, the regulator has not funded plans for improved outcomes for the community from vegetation clearing around power lines. It also has rejected proposals to commence a program to ensure continuous electricity supply to CFS Bushfire Safer Places and to improve bushfire management (and) plans to improve the resilience of the network to more severe and frequent extreme weather events.”

He said the outcome was “strongly influenced by the regulator’s views on funding the business and interest rates, which have fallen to record lows”.

“The fact that the AER has rejected SAPN spending on programs which were not considered necessary will result in significant price relief for business, particularly in sectors such as manufacturing and irrigated agriculture which are key export drivers,” he said.

He said Business SA also had concerns about SAPN’s proposed IT spending, “which was not going to result in cost efficiencies being passed back to business”.

“Savings on electricity prices will not only accrue to business, but will also be passed back to South Australian households, and this will provide a welcome boost to the local economy, particularly the retail sector,” he said.

The regulator has invited written submissions on its preliminary determination, with a final decision to be made by the end of October.