At the bottom of the cinema escalators at Marion shopping centre, Graham Bath, 70, doesn’t seem worried about how his pacemaker is going to cope in the heat.

He only flew from the UK a few days ago. It was about 10 or 11 degrees when he left, he estimates. He and his wife, Daphne, 70, are here to keep out of the heat.

“Because we haven’t got a swimming pool it’s been a matter of really staying at home, staying in the shade and lots of cool drinks,” he said.

Is your doctor concerned about the pacemaker, I ask him? 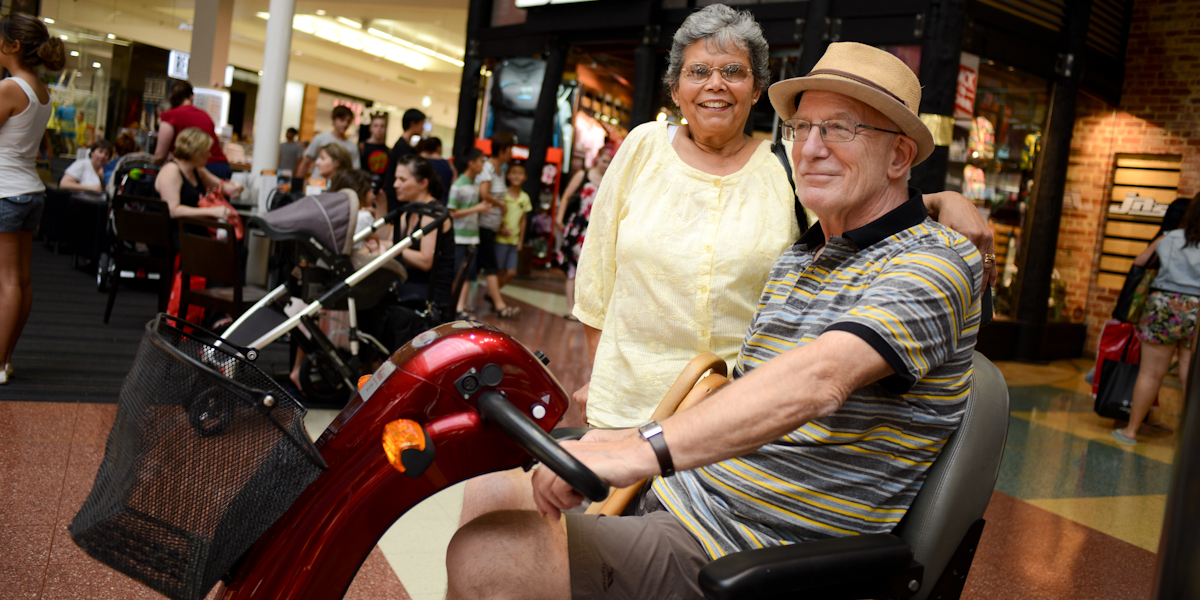 The Baths are just two of many that have decided to make use of Marion’s industrial air conditioning to stay cool as the state swelters through it’s third day of the heatwave.

At midday the centre is packed. The shopping centre’s cafes are full of the elderly, many sitting alone, drinking coke over ice, brows wilted under the heat. Harried parents corral their children through the centre’s corridors. The corners of men’s shirts hang out. Everyone is wearing sandals.

Some have given up the pretense of being customers at all and simply collapse on the provided seating, hair damp, shoes off.

An insurance resaler is full of customers – and on a day like this, why wouldn’t you take the weather as a sign of some looming catastrophe? 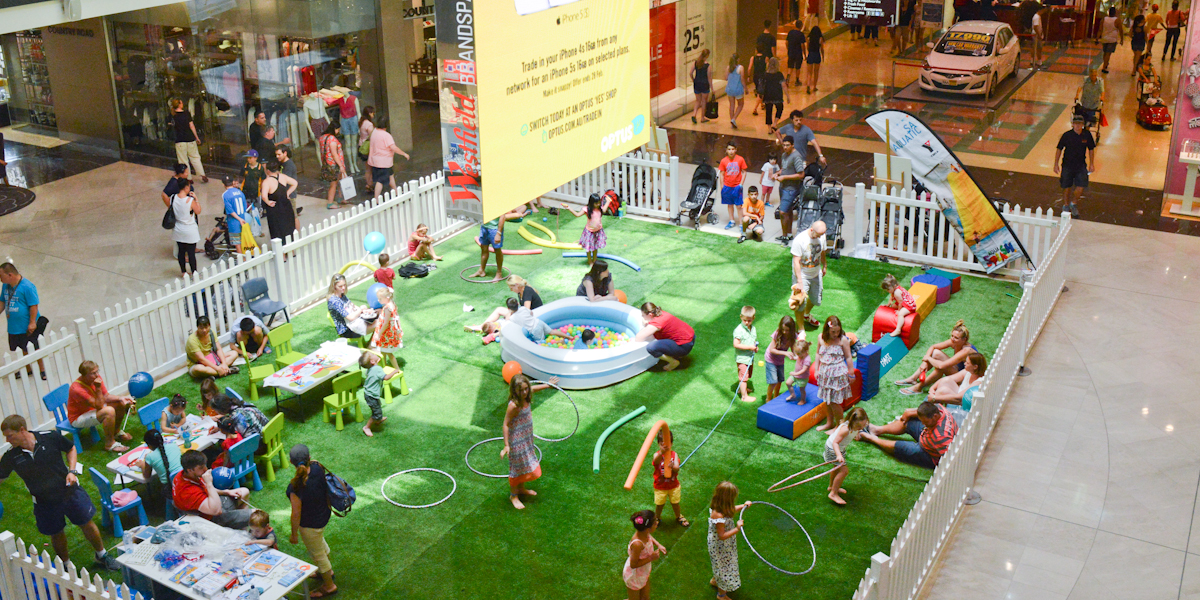 The centre’s air cons work hard, but they’re battling against design. Normally the huge glass roof fills the place with natural light; today, even through the thick panes, the sun beats down. Even inside customers are forced to seek shade.

Perhaps that’s one reason why the two busiest areas in the centre are the cinema lobby and the food court. Both offer good shade, and the cinema appears to have particualrly juiced up its AC – it’s positively chilly. It also comes with a big stone floor, mercifully cold; many have taken to sitting down on it, hoping to absorb some of its chill.

The cinemaplex looks like its doing the best trade of its life. A long queue overflows with the old and the young.

Maureen Hastings and her relations are queued up for the Book Thief – they’ve made the final bend and are now on the final straight to the ticket office.

To keep cool, she “stayed in this morning, and we’ll go for a swim when we get home. And just keep the air con on – it’s all you can do.”

Despite the hot conditions the line seems quite calm; everybody is snacking on high-salt crackers being handed out for free as part of a promotion.

Rosemary Clemie, who’s opted for a coffee, tells me she cut the line and nobody complained.

“I came under here because I went to get the drinks, and nobody assaulted me,” she laughs. 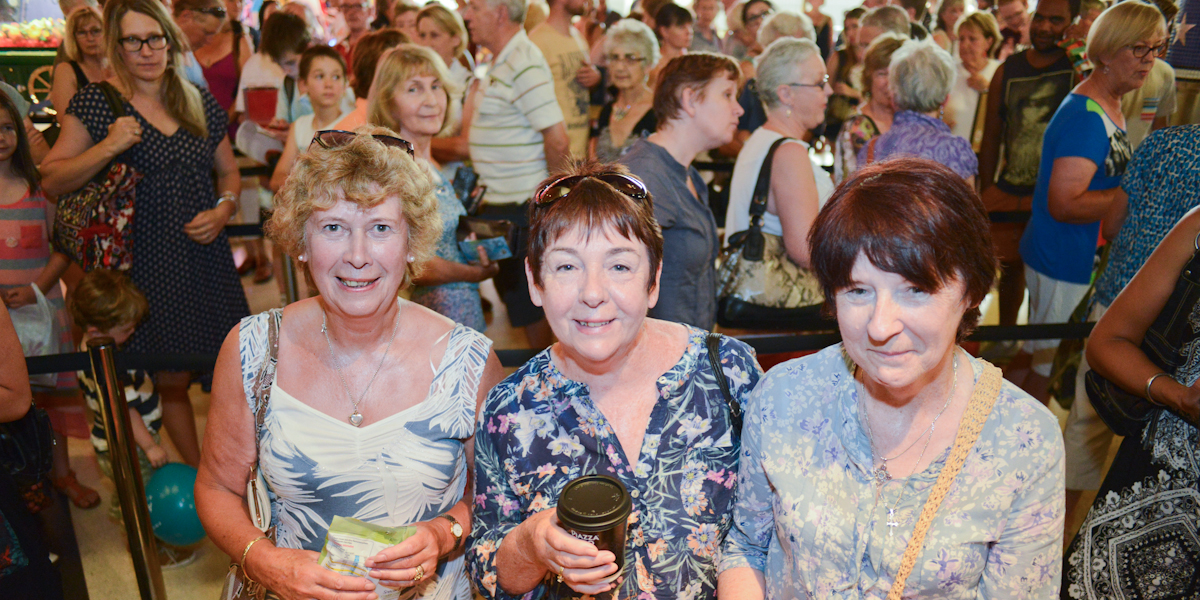 Sitting on the cinema’s steps finishing their lunch are Chris Jarred and his son Brady, tourists from the western Victorian town of Nhill. I ask Chris if he thinks he’s picked the worst week to be here.

“Nah – it’d be worse to be working in this sort of heat.”

What movie are you two going to see, I ask.

Father leans down to son. “What are we going to go see, Brady?

“I think it’s something about birds.”

“There we go – something about birds.”

The SES have set up a Heat Safe stall, where Chris Ainsworth is handing out flyers and advice.

“We got tasked this morning by the chief officer just to come down, show the community a bit of a face as to what the SES does,” he says as he presses a brochure into my hand. Top tip: drink water, avoid fizzy drinks.

He and I gaze around – frozen cokes and bottled drinks are the order of the day. Ainsworth grins ruefully.

“Hopefully with the message they get today next time they come back with – it’s probably not as healthy – but an ice-cream and a bottle of water.”