The year 2013 will be remembered for its poisonous politics, football drug scandals, and education department bungling – but there were also plenty of stories to make us think more deeply or, occasionally, even crack a smile.

These weren’t the biggest stories of 2013 – but they were some of our favourites. 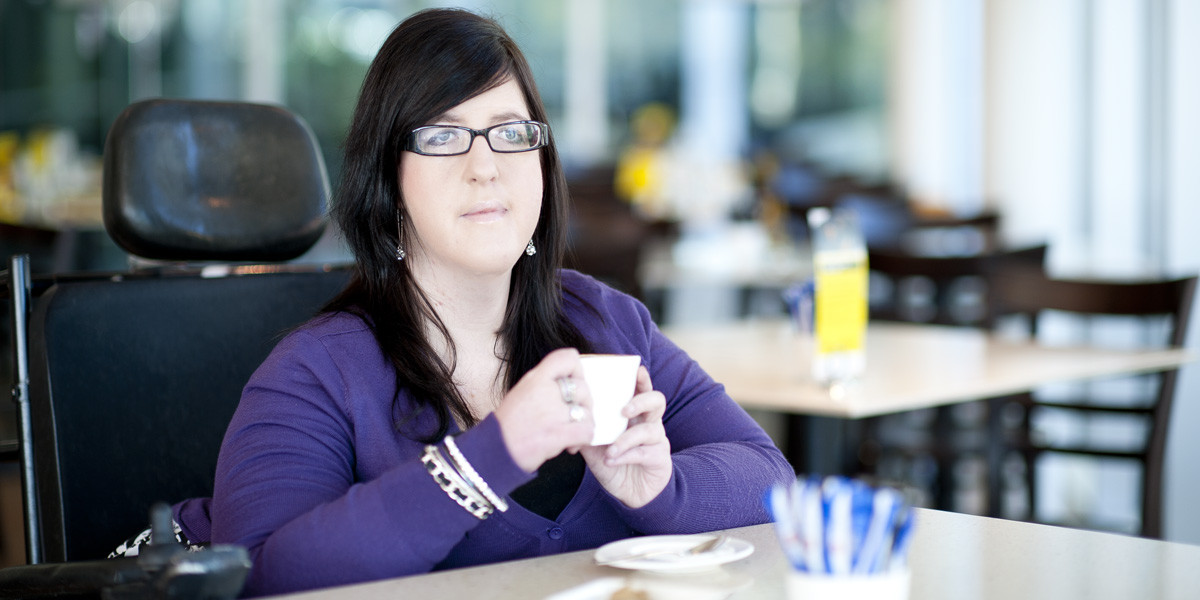 Lawyer Natalie Wade was the subject of one of our most read stories of the year.

Grabbing her usual morning coffee, she noticed that her name wasn’t scrawled on the cup – as usual. Instead, it simply said: “wheelchair”.

She wanted everyone to know why this troubled her – and why it matters.

Oliver Matters, aka the Rundle Mall piper, was wondering whether his playing was a welcome addition to the city. So he asked an online forum: Am I liked? Or am I merely a loud annoyance?

Judging by our readers’ response, he’s got nothing to worry about. 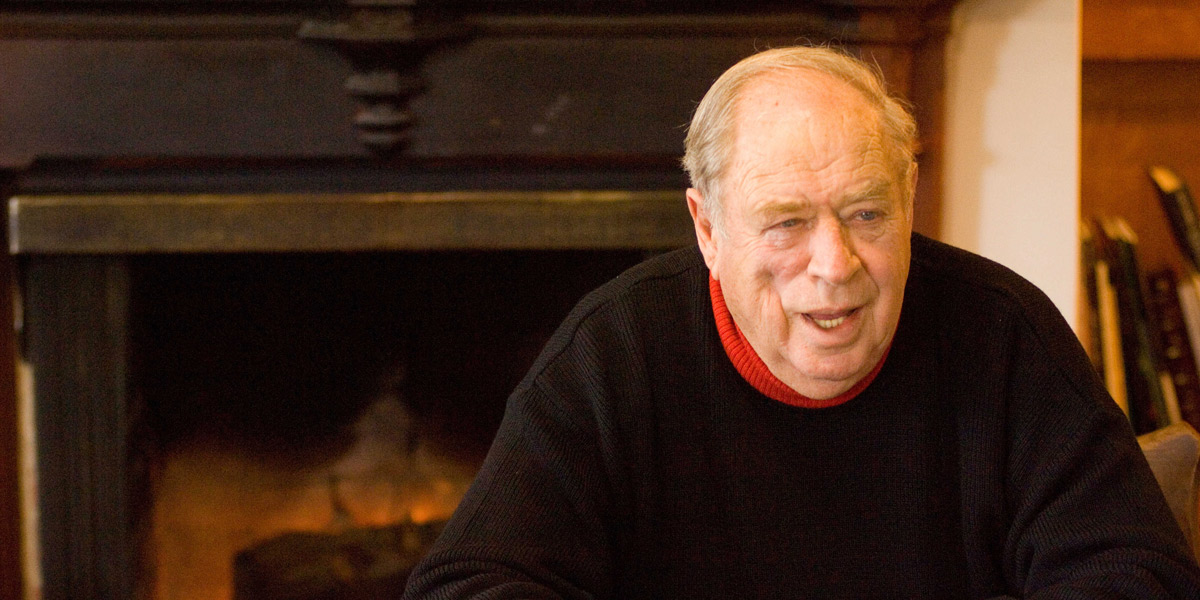 We bid farewell to the great Peter Lehmann – legend of the Barossa – and our wine writer Philip White described the funeral with the kinds of words that few can conjure. Here’s a taste:

“They came from everywhere. From Canada and Keyneton, Switzerland and Kapunda. Millionaires and simple farmers fronted the bar in the sort of quiet unity that communities these days scarcely manage to afford.

“There was dear Norty Schluter, who loved PL like a brother. Norty’s family has owned the Greenock Creek Tavern since 1870. Norty laughed heartily, as he always does, but with quiet tears on the side.” 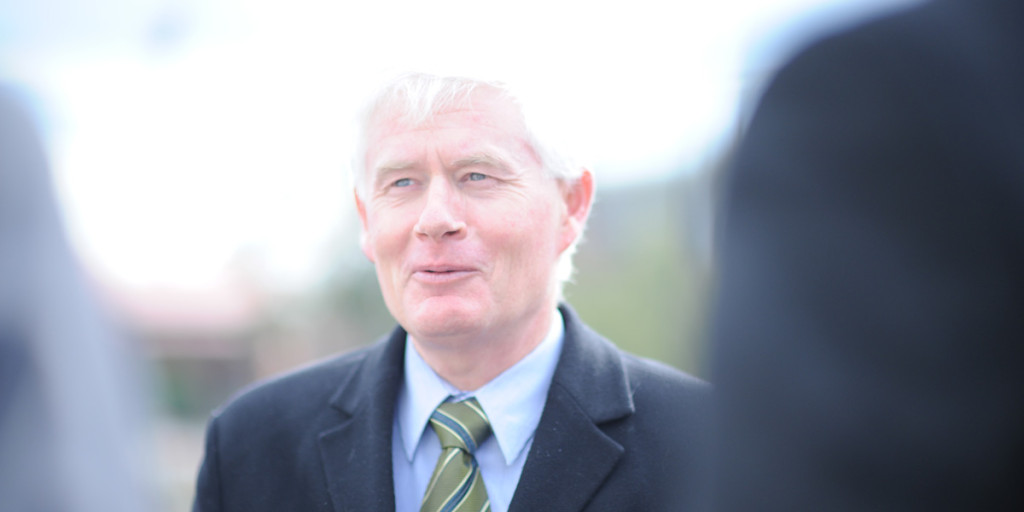 In this era of carefully calibrated and sanitised public remarks, a couple of moments stood out.

Both were InDaily exclusives – and both were important stories.

Firstly, Business SA chief Nigel McBride warned South Australia had lost its mojo (he also predicted the Holden closure – and this was back in August).

And then, Attorney-General John Rau came out with, arguably, the most straightforward words from a politician all year. His topic – WorkCover.

On the topic of the Attorney-General, columnist Tom Richardson’s imaginary conversation between Rau and his cat offered some of the truest political insights of 2013.

Sports broadcaster Bruce McAvaney took the opportunity of his 60th birthday to share with us his top seven sporting moments of all time.

What else can we say? They’re special.

In these days of corporatised, heavily monetised sports, there are still some fans for whom the integrity of the contest remains everything.

With the SANFL facing an irreversible change to its character, local sports journalist Dion Hayman wrote some of the most passionate words of the year. 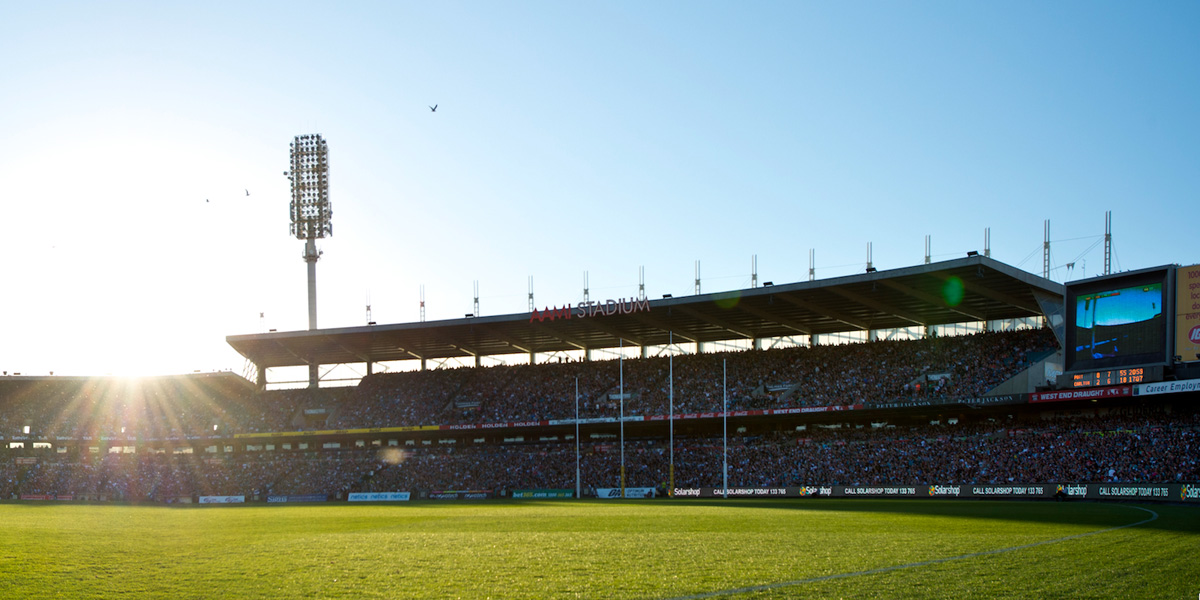 The sun sets on AAMI Stadium.

It was a bittersweet farewell to Football Park – latterly known as AAMI Stadium.

We remembered how the ground changed over the years, and how it was never fully embraced.

“Enemy supporters sitting side-by-side, chipping away at each other, were replaced by a grey army of genteel supporters carrying cushions and thermoses and tupperwares of fruitcake, or cooking supermarket sausages on luke-warm tripod barbecues in the car park.”

There’s a lot of beautiful data out there – and it takes some skill to present it in a way that makes sense.

InDaily’s young Walkley Award winner Liam Mannix made a habit of presenting information in ways that the reader can control.

One of his most fascinating pieces of work was to take baby name data going back to the 1940s, and graph it so you can see how popular your name has been over the decades. You can even compare your name to another.

He also plotted the work of State politicians over the life of the Parliament. The pollie tracker lets you check what your MP did in the big house. For some, it was hectic – for others, not so much. 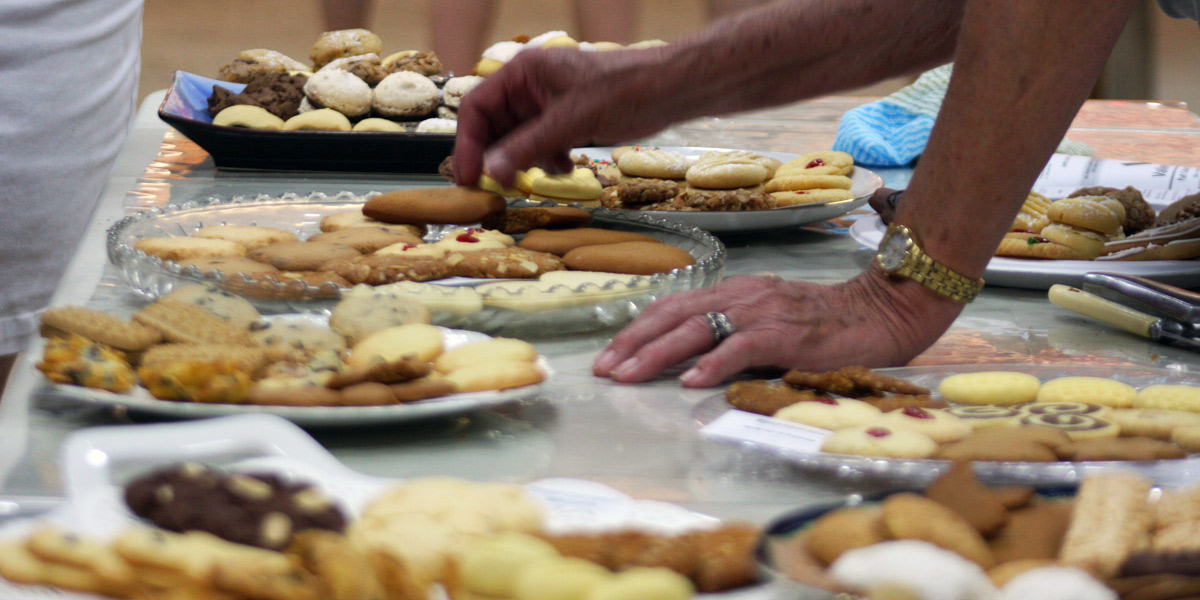 You want to be a contender in the Royal Adelaide Show cooking competitions? Amanda Blair’s advice is: “Be the cake.”

Great Australian Bake-off contestant Monique Bowley, Amanda’s former producer at FIVEaa, also shared some of her wisdom with us:

“The world is a noisy place.  More people should just shut up and bake a cake.”

Sounds like the nub of a great New Year’s resolution.