When Andrew Dickson got an email from an Italian charity asking him to build a solar car to transport pregnant women to hospital in Zimbabwe, he thought: that sounds hard.

Later, standing in St Albert’s Mission Hospital in northern Zimbabwe as the power flickered off, plunging the wards into sudden darkness, he also realised just how much it was needed.

The Adelaide-based designer and a team of about 20 self-described “tinkerers and adventurers” are currently hard at work designing a three-person Kevlar-and-polypropylene solar-powered vehicle, which they’ve christened the African Solar Taxi.

When it’s completed, it will be used to ferry women from the surrounding districts to St Albert’s to give birth, hopefully helping to reduce the country’s tragically high maternal mortality rate. 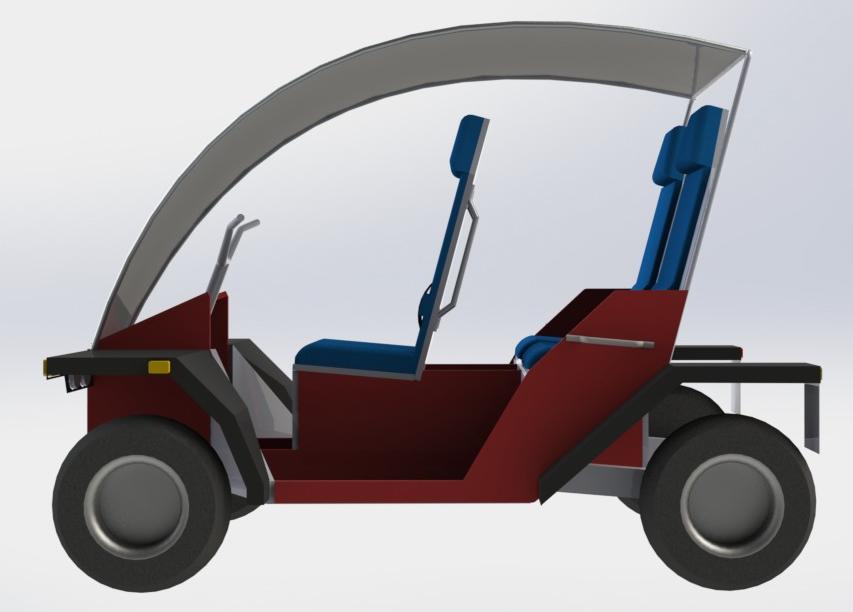 Zimbabwe has one of the highest rates of maternal mortality in the world. About 570 women in 100,000 can expect to die while giving birth.

A key contributor to that, according to the team working on the taxi, is that in a country with limited transport options women often struggle to make it to hospital and instead give birth at home without any medical personnel present.

Get the women to the hospital and you can save lives.

The car, which will be put together from a pastiche of electric bike and quad bike parts, needs to be rugged enough to travel long distances through Zimbabwe’s rough tundra. 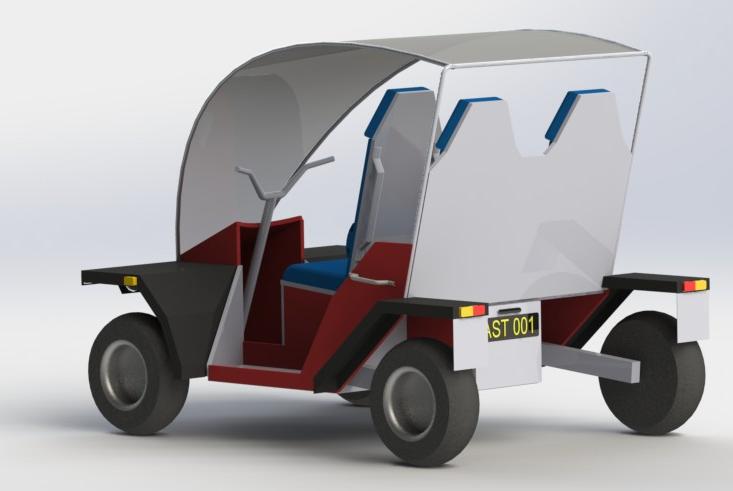 And it needs to run without petrol, which is scarce and prohibitively expensive in the African republic.

“The secret is to design vehicles which have very low mass,” Dickson says.

“Petrol has high calorific content, which makes it possible to propel big heavy vehicles. Solar power is precious and batteries are expensive, so we need to minimise energy requirements by minimising vehicle mass. Our vehicle’s ‘mass budget’ is just 150kg, despite the fact that it will carry three people.

“To get the mass down, we’re constructing the body using polypropylene boards with Kevlar and fiberglass skins, which are strong yet very lightweight. The two rear wheels will incorporate electric hub motors from electric bikes, which keeps the drivetrain very simple and cheap.

“The driver will sit in the middle of the vehicle over the battery box, and will use handlebars and hand controls similar to a quad bike for simplicity. The wheels and front suspension are from off-road quad bikes, for their ruggedness.” 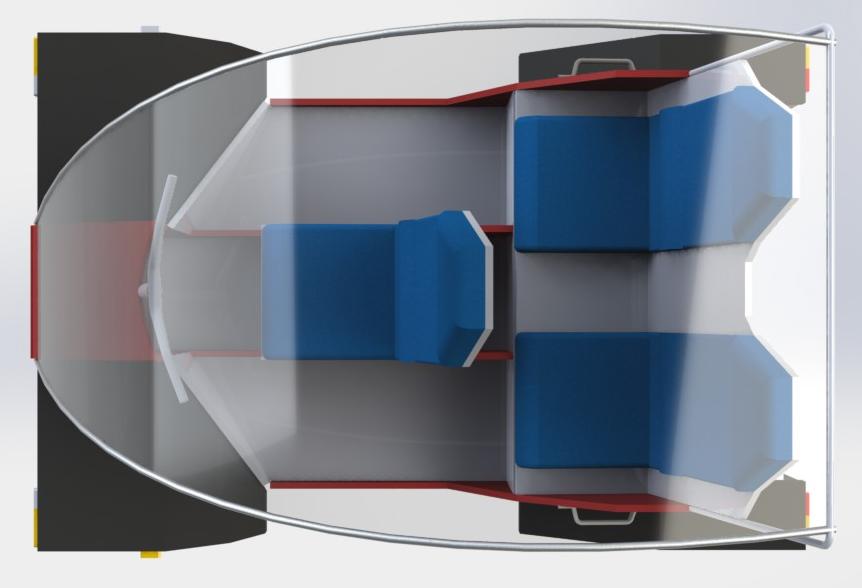 The design team originally came together for the World Zero Race, building an electric car that managed to travel 28,000km across the globe in 80 days using only about $400 worth of electricity.

A few weeks after completing that epic journey, an email winged its way into Dickson’s inbox.

“A few months after the race had finished, we received an email from (Italian charity) CESVI who had Google-searched for organisations which could help them develop a solar-powered electric vehicle to transport pregnant women from remote villages to health-care facilities.

“Our first reaction was, ‘That sounds hard – why don’t you try a petrol vehicle instead?’, which was followed by, ‘Perhaps that’s possible, let’s talk further’.”

In the end, of course, a petrol vehicle wasn’t possible – and nor was drawing power from a grid to charge an electric vehicle.

“Electricity in Zimbabwe is expensive and unreliable, which we experienced first-hand when visiting St Albert’s hospital, which was blacked out for four of the five days we spent there.

To support the project, head to the website: africansolartaxi.com