For almost 50 years, Patch Theatre has been producing shows that reflect the wonder and curiosity of a child’s point of view. Geoff Cobham took the reins as artistic director in 2019 and has led Patch to a reimagined theatrical space, one rich in his lighting design artistry and inspired by all aspects of a child’s world: stories, science, technology and play.

Cobham has previously created the lighting and set design for Gravity and Other Myths (GOM), an award-winning Adelaide-based acrobatics and physical theatre company that explores the power of human connection. By engaging GOM in I Wish…, Cobham combines his visionary design with a physical display of play-based learning – a brilliant pairing of technological and physical spectacle that engages young audience members.

I Wish… is an adventure through imagination, emotion and the hurdles people face on their way to belonging. Colour is used artfully to symbolise and generate feeling, and is an effective way to discuss and educate young audience members about emotional awareness and intelligence.

Each of the performers appears on stage in a colour: red (Zoë Dunwoodie), yellow (Lisa Goldsworthy), blue (Wakara Gondarra) and green (Simon McClure). Through amusing physicality and humorous vocal sound-effects, all four do a tremendous job of bringing the weird and wonderful aspects of being human to life: laughing, crying, dancing and even farting. This trajectory of human experience is received enthusiastically by the audience, particularly children, as laughter and wonderment fill the theatre.

Throughout the production, performers have their own moments to celebrate and explore positive and negative emotions. This concept appears to draw inspiration from the Disney Pixar film Inside Out, recommended on the watchlist within the education resource booklet available for audience members. 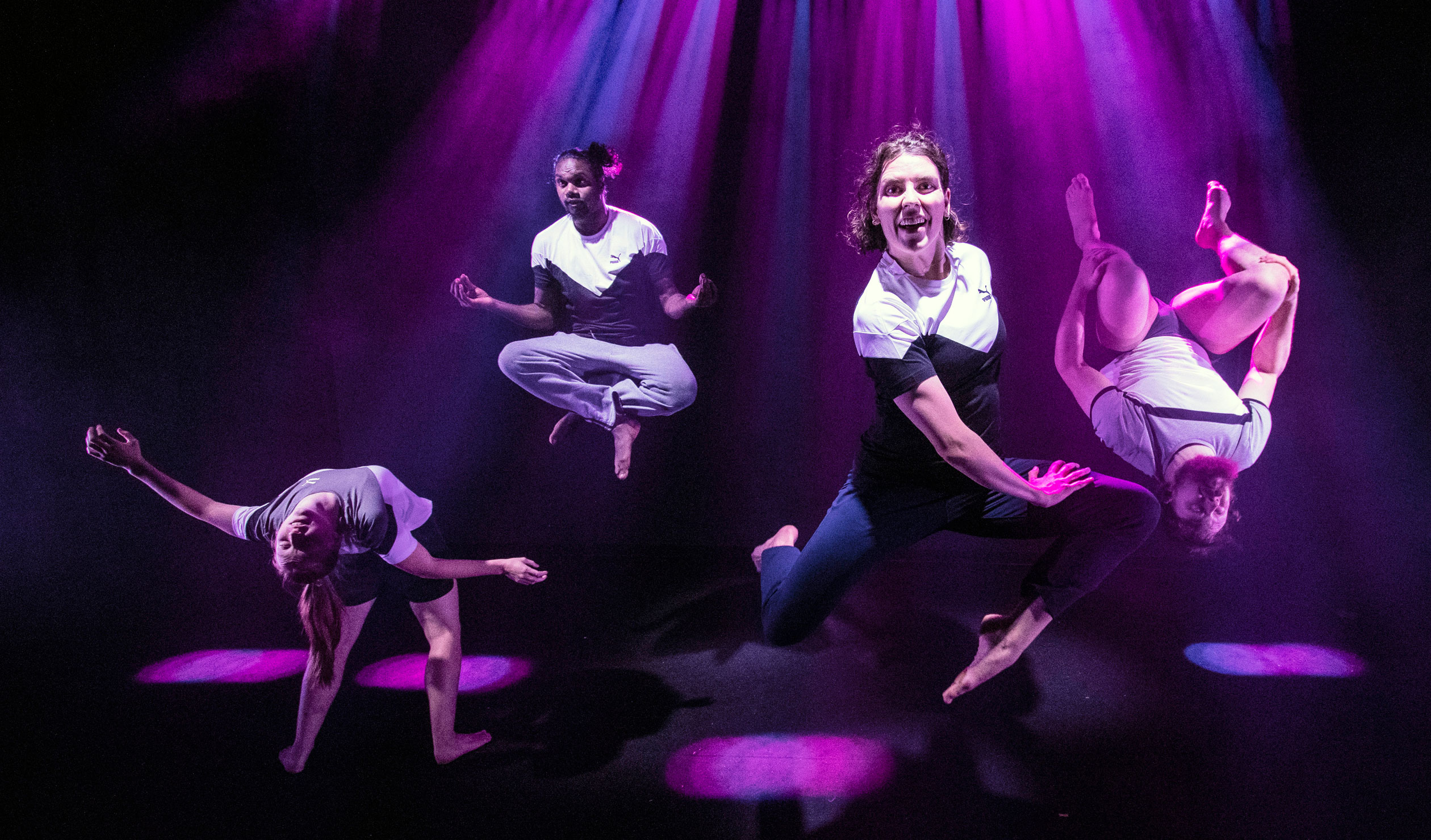 Colour is used to symbolise and generate feeling in I Wish… Photo: Darcy Grant

I Wish… does not shy away from examining anxieties and insecurities. Instead, it tenderly explores the worries children may internalise, such as fears of being excluded or laughed at, the pressure of not being good enough, or the difficulty of self-discovery. Each is expressed creatively, whether it be through movement, light or recordings of children’s voices, and is resolved with hopeful conclusions found through support, love and friendship.

The superb lighting design and technology makes I Wish… a richly imaginative production. Rods of light are used dynamically by the performers to act out daydreams or transfer feelings and colours between the characters. For example, the audience is asked to share emotions with the performers by throwing “happiness” towards the rods. As they do so, the rods light up incrementally in response to the audience’s enthusiasm. This proves to be a powerful visual demonstration of group compassion and empathy.

Alongside light, the innovative use of screens, cameras and animation both appeals to and challenges a generation of children who have already established fluent technological literacy. This, paired with video-game and app-like sound effects and music, creates a world that is inspired by technology but rooted in human connection.

As a rainbow light display – the colours of inclusivity – is reflected around the Space Theatre and children reach out to run their hands through it, it is clear that I Wish… is playing a great and necessary role in educating audiences, of all ages, about growth, acceptance and individuality.

I Wish… is at the Adelaide Festival Centre’s Space Theatre until August 28 and will then be presented at the Hopgood Theatre in Noarlunga on September 3 and 4.  It is recommended for children aged 4-12. 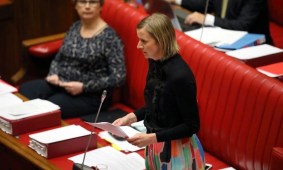 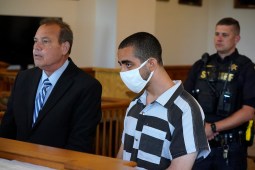 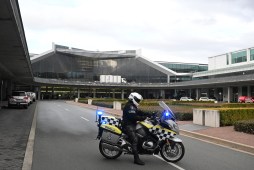