“The Kate Middleton third baby reveal on the steps of hospital was a really interesting moment in media,” says local writer Rebecca Meston, who next week will present her latest work, If You Can Learn to Fake Authenticity You’ve Got it Made.

“Hours before she had gone through labour and then she was out on the steps like that in very high heels and a lot of makeup and a designer dress and I started to think about what the two hours before that photo was taken looked like.

“I know how I looked after I went through labour and it certainly wasn’t like that.” 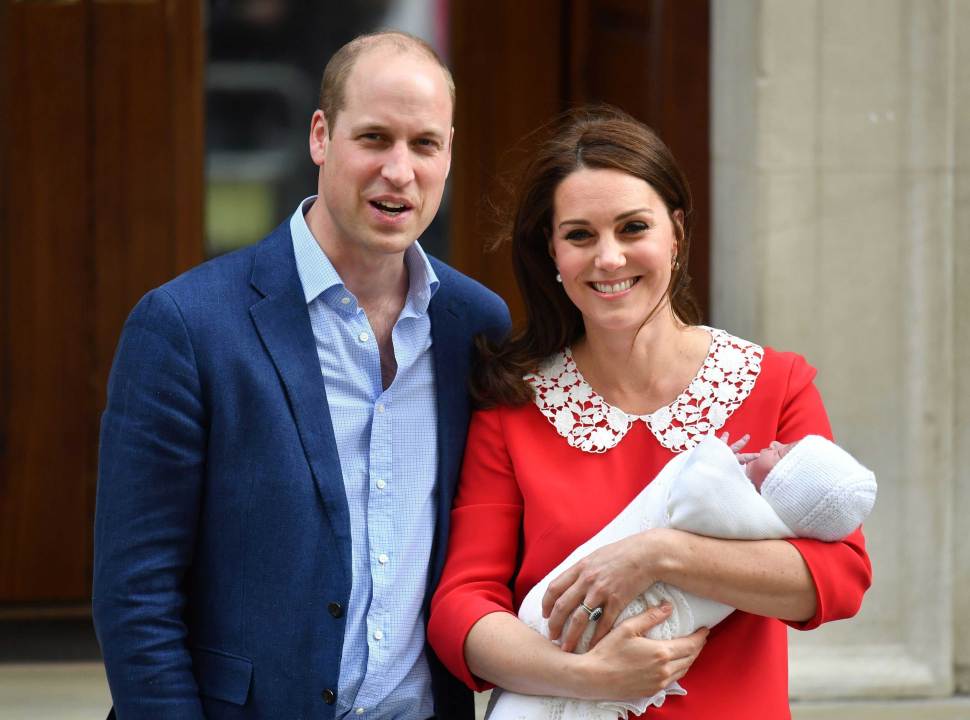 The Duchess of Cambridge’s appearance outside London’s St Mary’s Hospital steps sparked mixed reactions across the globe – from sympathy for the amount of pressure she must have been under to look her best, to criticism for creating impossibly high expectations for other women.

For Meston, the reaction was one of intrigue.

“It made me think about private versus public and real versus avatar and that’s just really interesting terrain for me theatrically with these starkly opposing spaces.

“Our real selves and our avatars are separate and yet sometimes it’s slightly alarming how some people are forgetting. It’s a bit of a slippery slope.”

If You Can Learn to Fake Authenticity You’ve Got it Made explores the fabrication of truth online, particularly in the age of social media.

“I’m really interested in particular Instagram celebrities who really crafted a world of authentic and very #blessed and #nofilter through frames that look like they just woke up looking perfect,” says Meston.

“I started to think about what’s outside of frames and what goes into the creation of making things look so natural.

“I feel like we’re increasingly in a digital age where we just scroll on by so much that all the crafting and authenticity isn’t getting questioned anymore.”

The three-hour long silent performance, taking place in FELTSpace Gallery’s Compton Street shop window over the coming fortnight, comprises six scenes of “choreographed vignettes” that explore the relationships people have with their real and online selves.

The vignettes, to be performed by local actors Hew Parham and Natalia Sledz, will rotate on a loop over three hours, with audiences invited to watch for as long or as little as they like.

“I wanted to make a show that was really accessible and free and went to audiences rather than audiences going to it,” Meston says.

Meston says the end goal is to make people question their own choices online.

“I think technology is great but we’re in warped-speed territory and I’m just asking questions about it.

“I’m seeing it more like an archaeological dig and we’ve got our head torches on and we’re digging deep into what it.”

If You Can Learn to Fake Authenticity You’ve Got it Made will be performed at FELTSpace Gallery, 12 Compton Street Adelaide, next Friday and June 2 from 7-10pm.