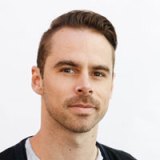 Echoes of the now-lost Big Day Out and Stereosonic festivals came early at the Ministry of Sound: Classics show, beginning with the slow pilgrimage of punters from Goodwood’s train and tram stations and backstreet car parks. A trickle of house-music heads became a flood as the Rose Terrace entrance of the Adelaide Showground drew closer.

Our host and selector for the evening, Simon Lewicki (better known as Groove Terminator, or GT), once suggested the classical Ministry of Sound gigs were designed so you could go out and “come home at a respectable hour and pay the babysitter”, but Friday’s crowd brought along their kids.

A smattering of one-time Boiler Room ravers sat on the grass by the Boulevard Stage, sharing a meal of burgers and bao buns with their kids and regaling the youngsters with heavily censored memories of their clubbing days.

DJ John Course opened the main stage, unaccompanied, setting the scene with tracks from Ultra Naté, Moloko, Stardust, Pino D’Angio and Daft Punk – music from the ’80s, ’90s, ’00s and today. A cohort close to the stage danced in front of their seats, while others slowly made their way to their seats.

After a 15-minute interlude, the ASO took to the stage, led by conductor Nicholas Buc. GT followed to introduce the event, reiterating the rules (dance only in front of your seat, wear a mask) and emphasising how lucky he felt to be playing at all. This was his first gig in six months. 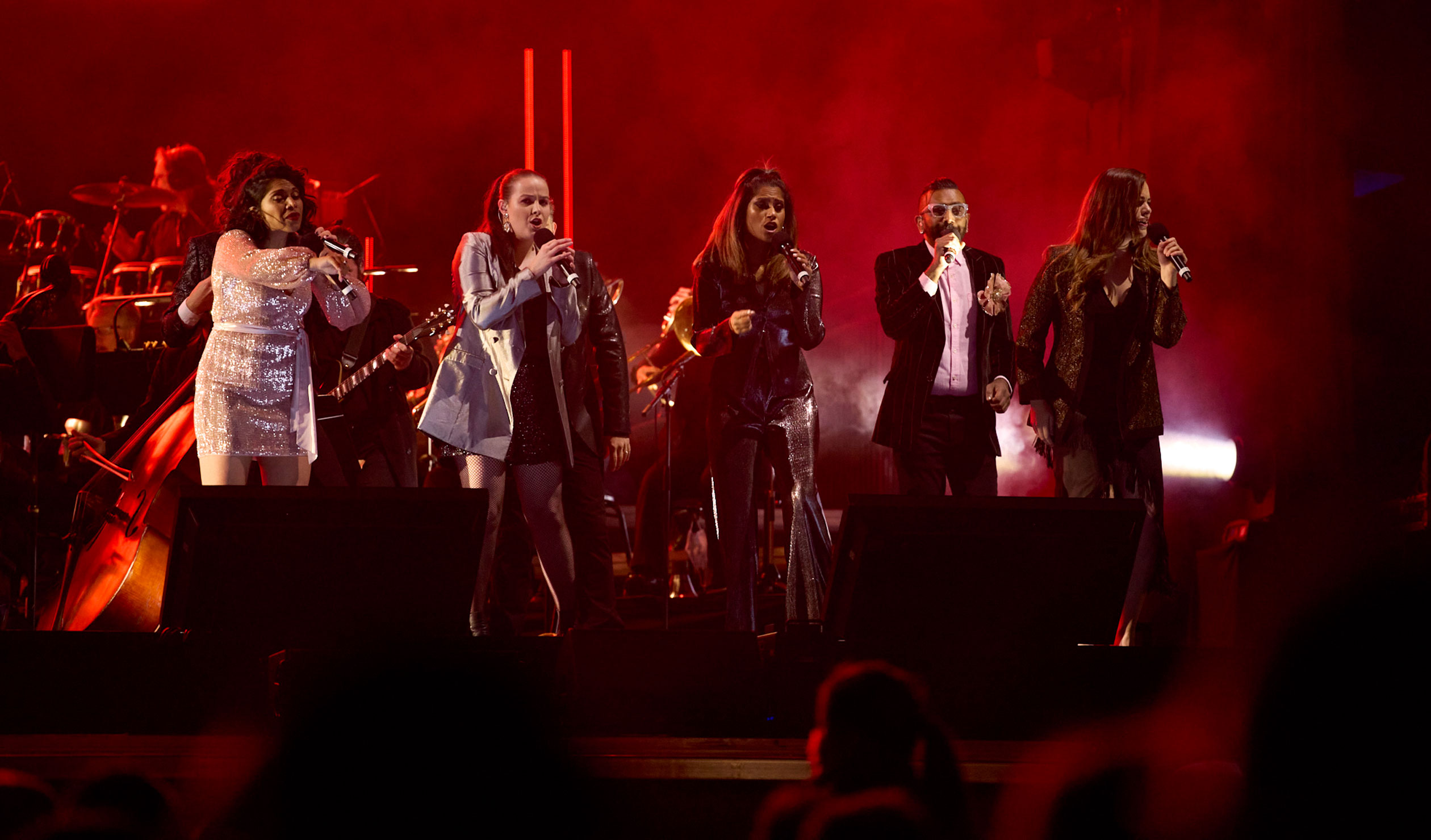 The first set opened with Moby’s “Porcelain”, the ASO playing the reversed Ernest Gold sample while Gospo Collective provided lyrics. GT then took the orchestra into Armand van Helden’s “You Don’t Know Me”, Inner City’s “Good Life”, Royksopp’s “What Else is There?”, Rui Da Silva’s “Touch Me”, Robin S’s “Show Me Love”, and a range of other tracks that gave the Gospo singers plenty to do, but offered little for the ASO to sink their teeth into. The orchestra, for the most part, faithfully repeated refrains of two or three-second samples.

The musicians were given some space to show their chops in “Sweet Dreams (Are Made of This)”, and there was great joy to be seen on Buc’s face as he conducted a rendition of Darude’s “Sandstorm”, but it wasn’t until the next set that the power of the orchestra could be fully felt.

The set opened with Chuck Roberts’ sermon to the meaning of house (“House music is a universal language spoken and understood by all”) before dipping into remixes of popular club songs, such as “Chase the Sun” (Planet Funk), “Sweet Disposition” (The Temper Trap) and “I’m Not Alone” (Calvin Harris).

It was when GT pushed the set towards trance that the purpose of combining an orchestra and a DJ became clearest. Those driving, sometimes mantric rhythms that usually build inside the syncopating minds and bodies on a dancefloor were instead tightened and heightened at the behest of Buc and his musicians.

The combined powers of Buc and GT – both facing each other at opposite ends of the stage, one conducting musicians, the other conducting the audience – slowly drew a frenzy from the crowd below. 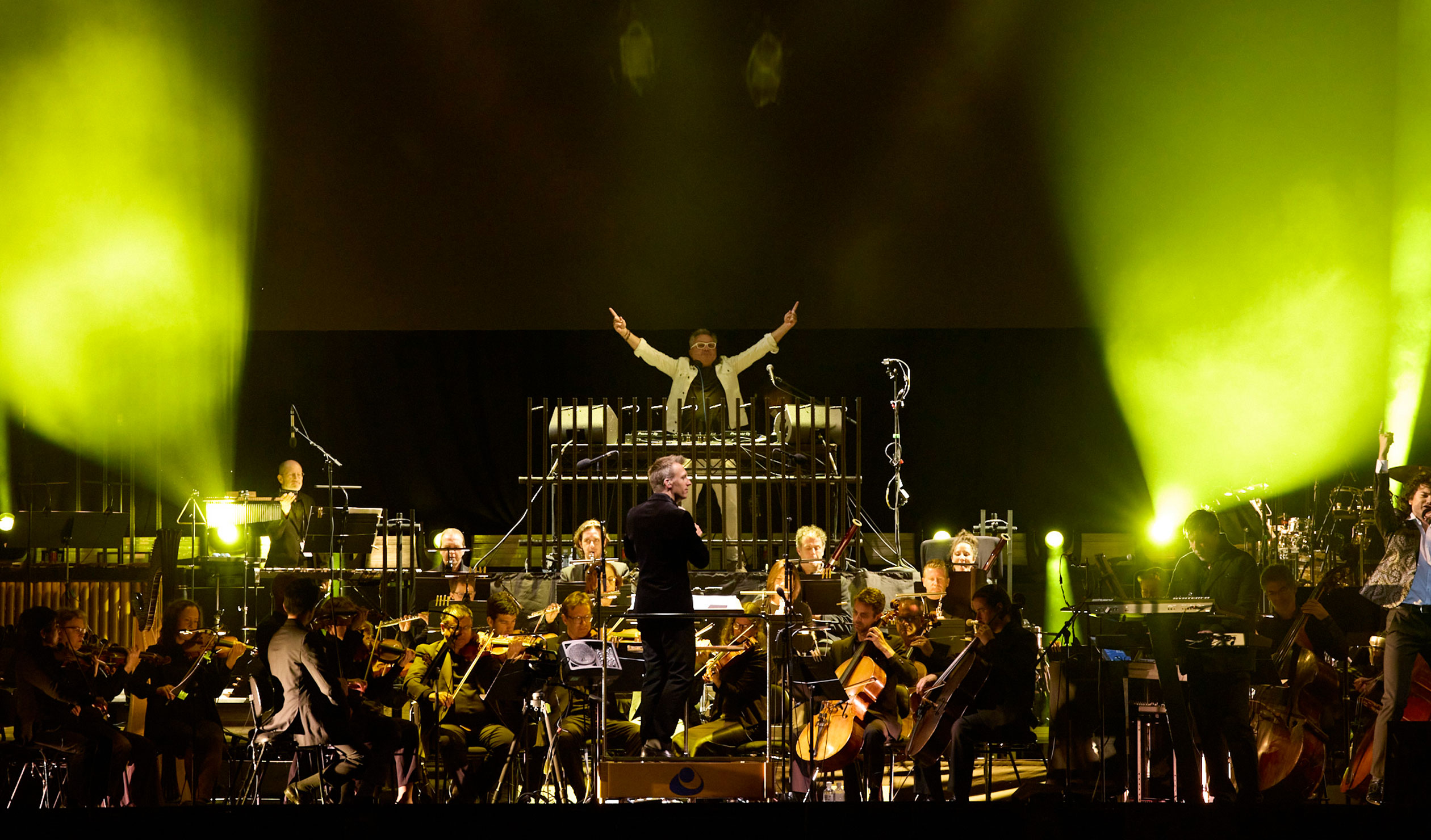 By the end of the second set every seat had a human dancing in front of it. At least one of those humans jumped a foot in the air on every beat, fist pumping into the sky – this is the “uncontrollable desire to jack your body” Chuck Roberts’ sermon describes.

The encore came, because the night would not be complete without hearing the strings of “Right Here, Right Now”, and in the final song, “Mr Brightside”, the audience beamed their phone’s torches toward the stage at the request of GT. The constellation shone on every member of the congregation.

With catharsis reached and a oneness realised, the house lights came up and the families and friends made a much quicker pilgrimage back to Rose Terrace, back to their cars, buses, trains or trams, back home. 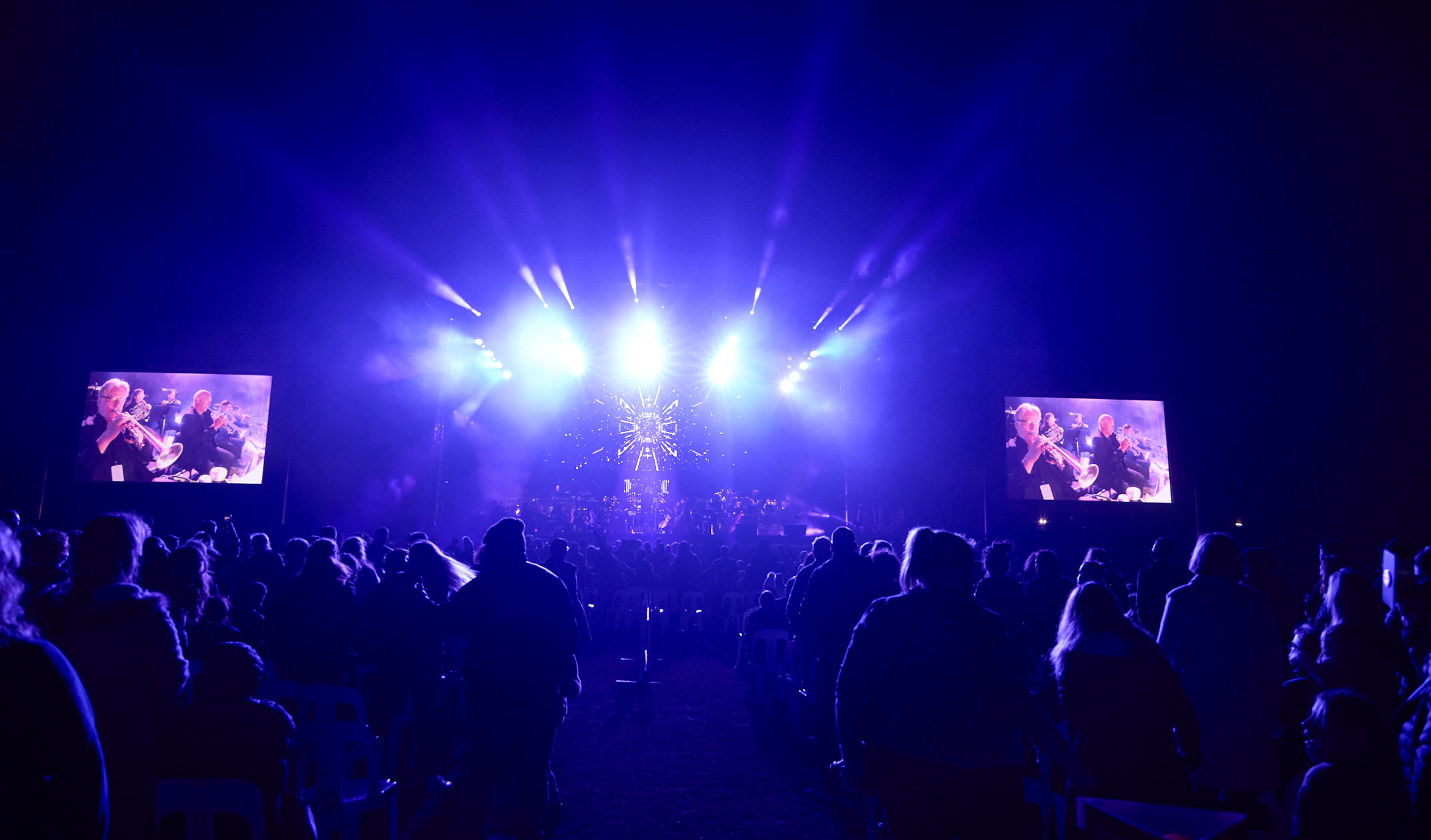 ‘The dance floor is our church’ – by the end of the night, everyone was dancing in front of their seat. Photo: Claudio Raschella

The act of combining house music and an orchestra, as we witnessed in the first set, makes a sort of surface-level sense that doesn’t always live up to its artistic promise. But the blending of high and low culture was only part of the appeal of this show.

It was also a way to revisit and relive memories from two or three decades ago, in a format more aligned to the audience’s evolved interests and slowing metabolism, and to share these memories with people who weren’t there the first time around.

As we walked among the revellers returning to their cars, one man explained to two kids he had with him what Heaven was. GT had given the historical West Terrace venue a shoutout during the show. “It was a place you’d go after work,” the man said, as though describing his own Magic Faraway Tree, “where you’d stay up really late and wake up at about midday the next day, really out of sorts.”

There were no follow-up questions. One day, they’ll know. But for now, they have house.

Ministry of Sound: Classical was presented at the Adelaide Showground as part of the ASO’s Festival of Orchestra, which continues until December 4. Other upcoming shows are A Night on Broadway (December 1), Symphony of Angels (December 3) and Blue Planet II (December 4).