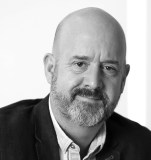 The “Festival of Orchestra” reboots the much-loved symphony under the stars concept, last seen in SA in 2014, with the new event taking over the central arena at Wayville from November 26 to December 4.

Up to 5000 patrons will be able to enjoy a festival atmosphere, including food trucks, bars, pre-concert entertainment and picnic areas.

The festival, which the ASO claims is an Australian first, will have something for everyone.

The opening night Classic Spectacular on November 24 harks back to symphony under the stars, with a program of firm favourites, including music from West Side Story, Khachaturian’s Spartacus, Gershwin’s Rhapsody in Blue, Ravel’s Boléro and Tchaikovsky’s 1812 Overture, complete with cannons and fireworks.

The next concert on November 26, Ministry of Sound: Classical, is a celebration of the best club dance moments of the past 25 years. On the 30th anniversary of the eponymous London superclub, the orchestra will pair with Adelaide’s DJ Groove Terminator to shed new musical light on electronica and house music.

Next in the line-up is the choral epic Carmina Burana – which had been slated by State Opera to be the first concert under the new roof at Memorial Drive last March before the pandemic shut it down. This time, the ASO will be joined by Young Adelaide Voices, the Elder Conservatorium Chorale, and a cast of soloists. The November 27 concert will feature more than 200 performers on stage.

On December 1, the festival will change pace. A Night on Broadway will link musical theatre stars with the ASO to perform hits from musicals including Phantom of the Opera, Les Misérables, Wicked, Ragtime, Carousel and Frozen (yes, come prepared to “Let it go”).

Classic Adelaide rock is next on the agenda, with a Symphony of Angels joining legendary band The Angels on stage including John and Nick Brewster, Nick Norton, Sam Brewster and Dave Gleeson on vocals, filling the large shoes of late frontman Doc Neeson.

The final offering, Blue Planet II – Live in Concert, on December 4, will pair the ASO’s performance of Hans Zimmer’s score with HD sequences from the 2017 BBC undersea documentary. The original series, produced by the BBC Natural History Unit, was narrated by Sir David Attenborough, but the ASO is promising a “special guest narrator” for the concert. 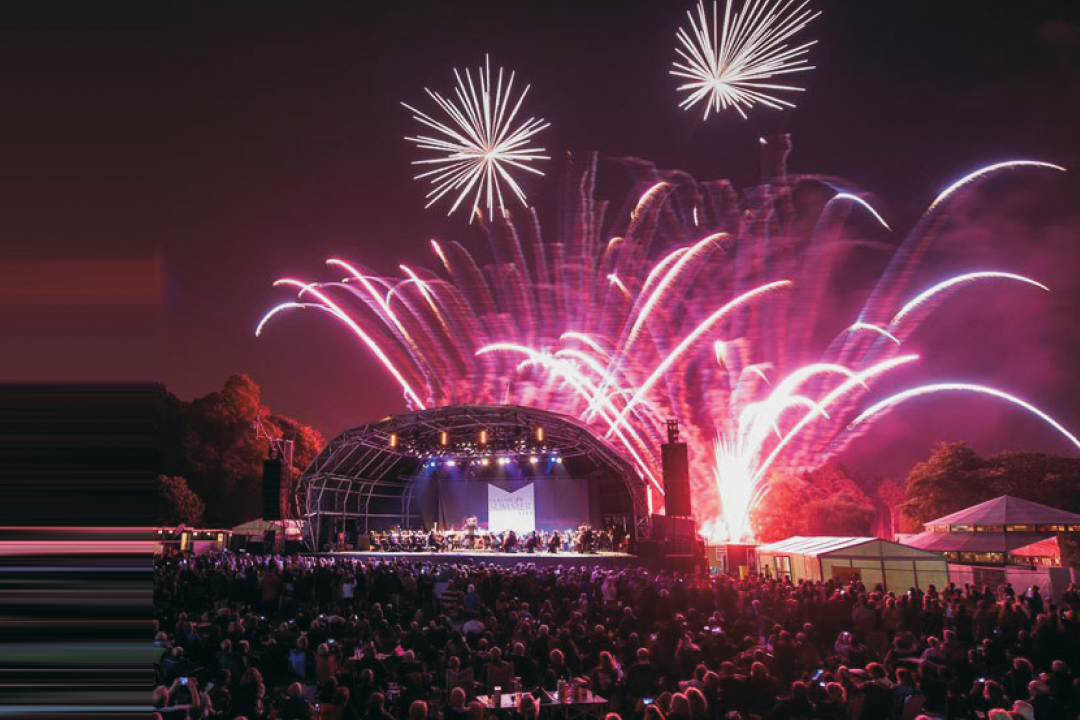 The ASO is reviving its popular ‘symphony under the stars’ concept. Supplied image

ASO managing director Vincent Ciccarello said the event would be a new and unique addition to the state’s festival calendar.

“Festival of Orchestra, or FOFO, takes the ASO out of the concert hall and onto the main arena of one of the state’s best-loved venues,” he said.

The ASO also revealed today more details about its broader program for July to December this year, including welcoming back Simone Young to conduct two Symphony Series concerts in August and October, with pre-concert talks returning before each.

There will also be three more Matinee Series concerts, an edition of Classics Unwrapped, another Meditation Series concert and a family concert.

The season will be topped off with “a celebration of motherhood, new life and innocence
in Nativity, featuring a specially commissioned work by renowned Australian composer Richard Mills.

For the full program, go here.