The July 16 concert was announced by the Adelaide Festival Centre today as an additional date in Roach’s Tell Me Why Tour, which takes its name from his latest album and award-winning memoir and also celebrates (belatedly) the 30th anniversary of his acclaimed 1990 debut album Charcoal Lane.

The iconic singer recently took to the stage as part of the WOMADelaide series of 2021 sunset concerts in King Rodney Park, presenting songs mostly from Charcoal Lane. In what was billed as his seventh and last WOMADelaide appearance, the 65-year-old sang seated, while connected to oxygen, and received a standing ovation at the end of his performance.

A statement accompanying today’s announcement says that despite recent health challenges, Roach is excited to be taking to the stage at venues across Australia for the tour, which had to be postponed last year.

“Music has kept me going, kept me alive,” he says.

“It’s something that I have come to love, especially the relationship I have with those who come to my shows. I am also most grateful to all the people that I have worked with through the years.”

Archie Roach – Tell Me Why is the second show announced as part of the Adelaide Festival Centre’s 2021 Music @ The Maj series, which opens on May 19 with Hear Now, a concert featuring local artists from culturally diverse backgrounds including First Nations songwomen Dhungala Baarka (Nancy Bates and Allara), Cuban trumpeter/composer Lazaro Numa, and jazz musician and composer Adam Page. 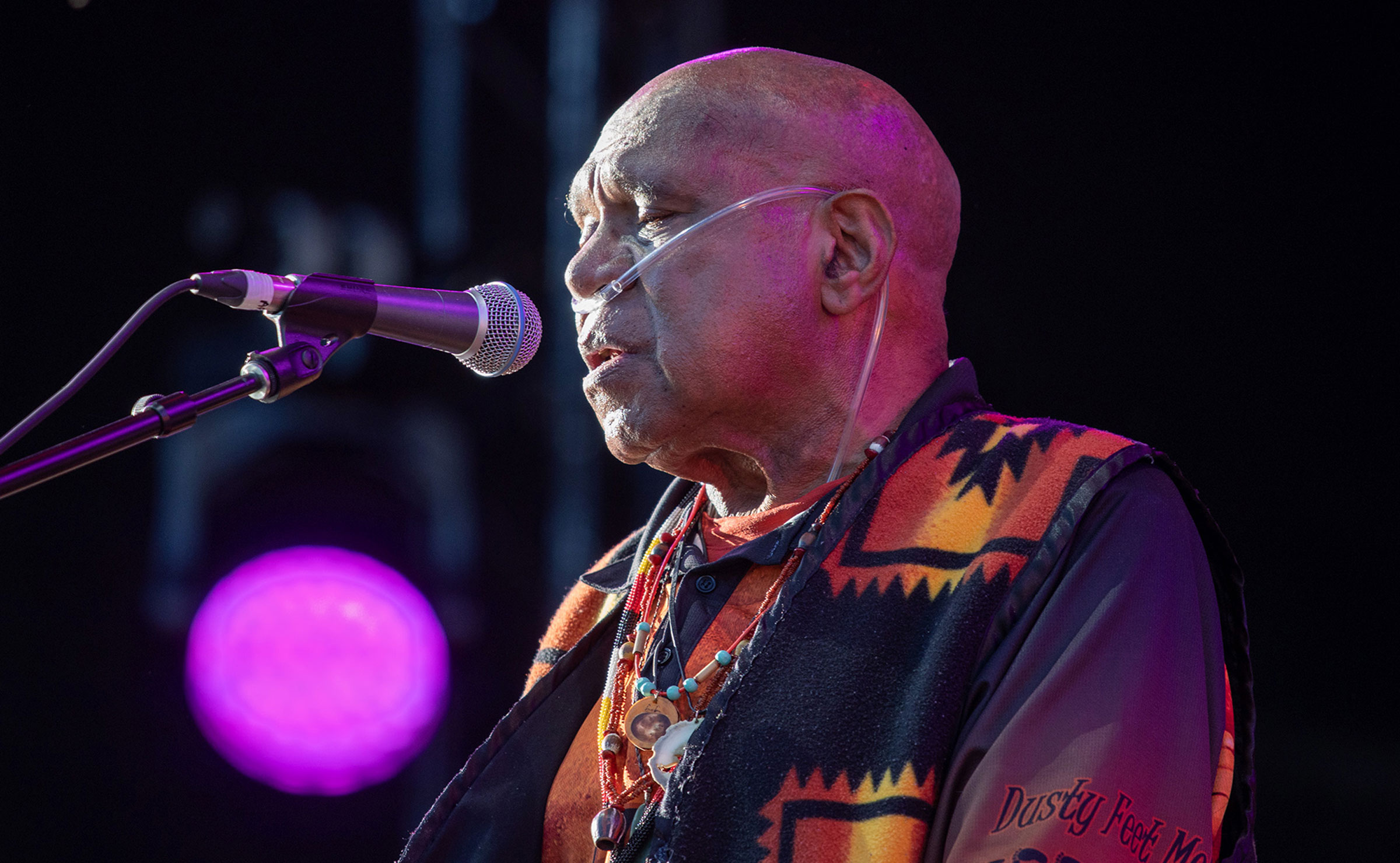 Parliament prepares to back SA's 'most conservative' euthanasia laws

SeaLink parks another bus company in its garage