Maunder – who took up his role with State Opera early last year – has described Carmen in the Square as marking a new era for the company, saying it wanted to bring “the world’s most popular opera to the people in a contemporary way”.

While it has increasingly been stepping out of the traditional theatre setting in recent years for shows such as Dido & Aeneas, presented in a former industrial warehouse at Plant 4 Bowden in October, this latest production takes things to a new level.

A cast led by mezzo-soprano Helen Sherman, as Carmen, will perform Bizet’s tragedy on a stage in Victoria Square, with capacity for an audience of up to 5000 across both a reserved seating area and a general admission picnic area at the southern end of the square, plus food trucks and bars. It is being promoted as a family-friendly event, with admission to the picnic area free for children under 16.

“It is a spectacle in that it’s out in the open and alfresco and a lot of people are involved – you’ll see an orchestra of over 65 [from the ASO], you’ll see a chorus of 28 and 10 principals and all that, but the joy of the thing is that we also have these huge screens on the side which bring the whole drama up close and personal,” Maunder tells InDaily.

“So in a way it’s a much more intimate experience than going to the theatre to see it, because you will be shown this extraordinary battle of the sexes in two shot … wherever you are you, can get the same sort of experience.” 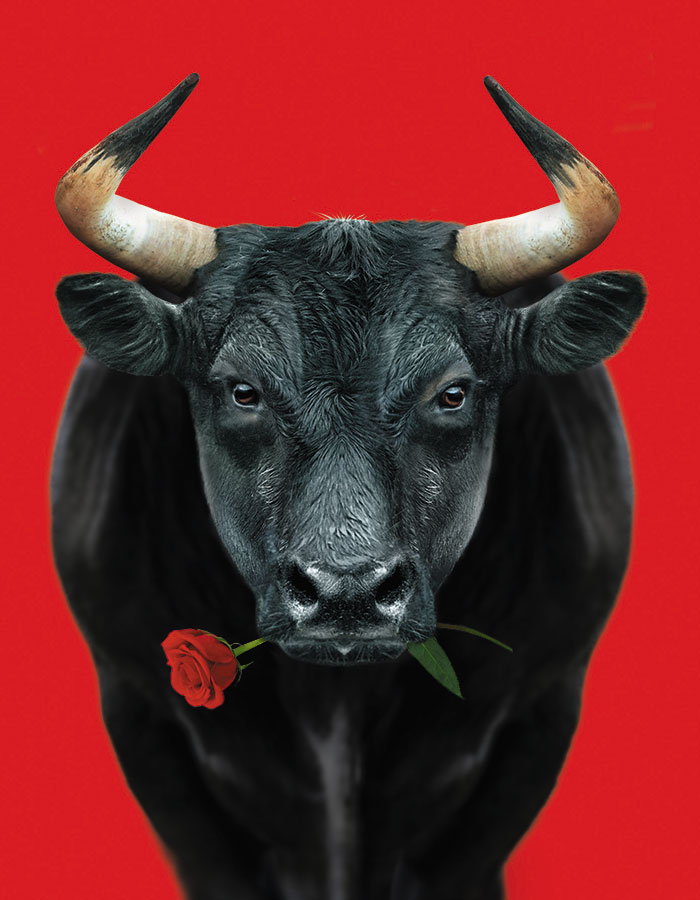 The program image for SOSA’s Carmen in the Square.

A tale of love, betrayal and murder involving a fiery Gypsy seductress and a soldier in southern Spain, Carmen was first performed in Paris in 1875 and has now become one of the most frequently performed operas around the world.

In just the past few weeks, Adelaide has seen two performances inspired by it: Dresden Semperoper Ballett’s contemporary dance work Carmen at the Adelaide Festival, and Spanish dancer María Pagés’ Yo, Carmen at WOMADelaide.

“This is a woman who flaunts her sexuality, a person who will not be tamed, who will not conform to male-dominated society; she has to in the end, but that’s a different story.

“I think that classic battle of the sexes has really captured the imagination of people going to see it.”

Then there’s the “extraordinary power” of the music  by French composer Georges Bizet:

“There are more hits per square inch in this opera than in any other… when that orchestra starts up at the beginning of the night, it just boils the blood, really – it’s brassy and it’s exciting.”

SOSA’s Carmen in the Square will be presented with brightly coloured, “sensuous” costuming and extensive jewellery reflective of the era in which it is set, with the company’s program saying it will “transform the centre of Adelaide into sultry Spain”.

Staging the production outdoors does pose challenges – specialist sound and vision mixers have been brought in, the stage and seating areas have to be erected, and the cast’s backstage area is a tent – but Maunder says it is a way to showcase what the company can do in front of a much more diverse audience than might be expected at most opera performances.

This is necessary in the face of competition from an ever-increasing range of entertainment options, with Maunder acknowledging that there are “many, many barriers of entry” to the artform of opera.

“People perceive it to be too long, they think they won’t be able to understand it because it will be in a foreign language, perhaps they’ve never been inside a theatre before, they think it’s all high-falutin’, not for them, all of those sorts of things … [but] I often quote great conductor Richard Bonynge, ‘operas are just old musicals’.”

He says part of the company’s role is to bring the artform alive and show how it can “touch your soul”.

State Opera South Australia is presenting Carmen in the Square this Saturday (March 23) in Victoria Square.