The pandemic hung around, shutting down cinemas and causing so much dislocation the Scandinavian Film Festival started in Adelaide in July and finished in Melbourne in November.

Internationally, the pandemic wreaked havoc with the launch of blockbusters like Dune, due out last year and only just released, and the final Daniel Craig iteration of James Bond in No Time to Die, which was held over three times.

The way we watch continued to slide towards a new COVID normal so even high-end works like Jane Campion’s The Power of the Dog got a short cinema release (to qualify for the Oscars) then went to streaming (on Netflix).

At least they kept making movies, although that is more of a struggle than it used to be. Sets that were just getting used to post #MeToo intimacy coordinators now have COVID safety as well. Remember Tom Hanks getting the virus early last year after arriving in Queensland to make the Baz Luhrmann film Elvis? It made news around the world, shut down the set and the film still isn’t out – not even a trailer.

But good films are being made and the cultural currency of screen is as strong as ever. There were minor breakthrough movies and I count Zola among them, not just because of the intrigue behind a story born of a real-time Twitter thread, but because its frenetic style and content was as eye-opening a piece of the low-rent cultural zeitgeist as I have seen. Add to that the mesmerising performance of Riley Keough as Stefani, who you try not to obsess over because she is Elvis Presley’s granddaughter but can’t help it; it’s something to do with the chiselled face and the eyes. 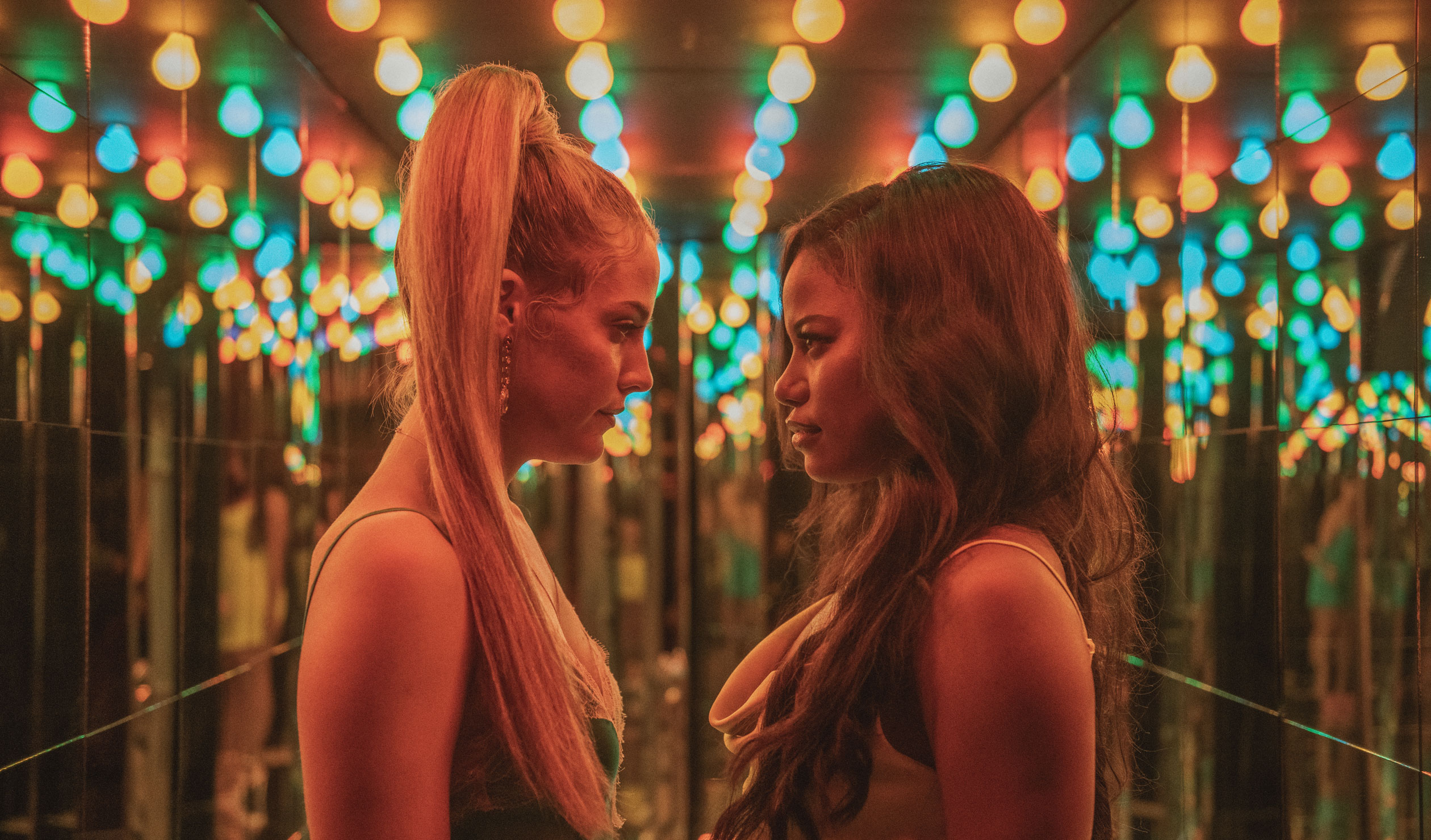 The small marvels of the year include First Cow, which was a reminder of Kelly Reichardt’s earlier work, particularly Certain Women with Kristen Stewart, which has similar themes of love, disadvantage, and loneliness. In First Cow, “Cookie” (John Magaro) is a cook travelling with a rough bunch of fur trappers on the American frontier who comes across a Chinese immigrant on the run. They form a particularly touching friendship and bond over cooking and food. 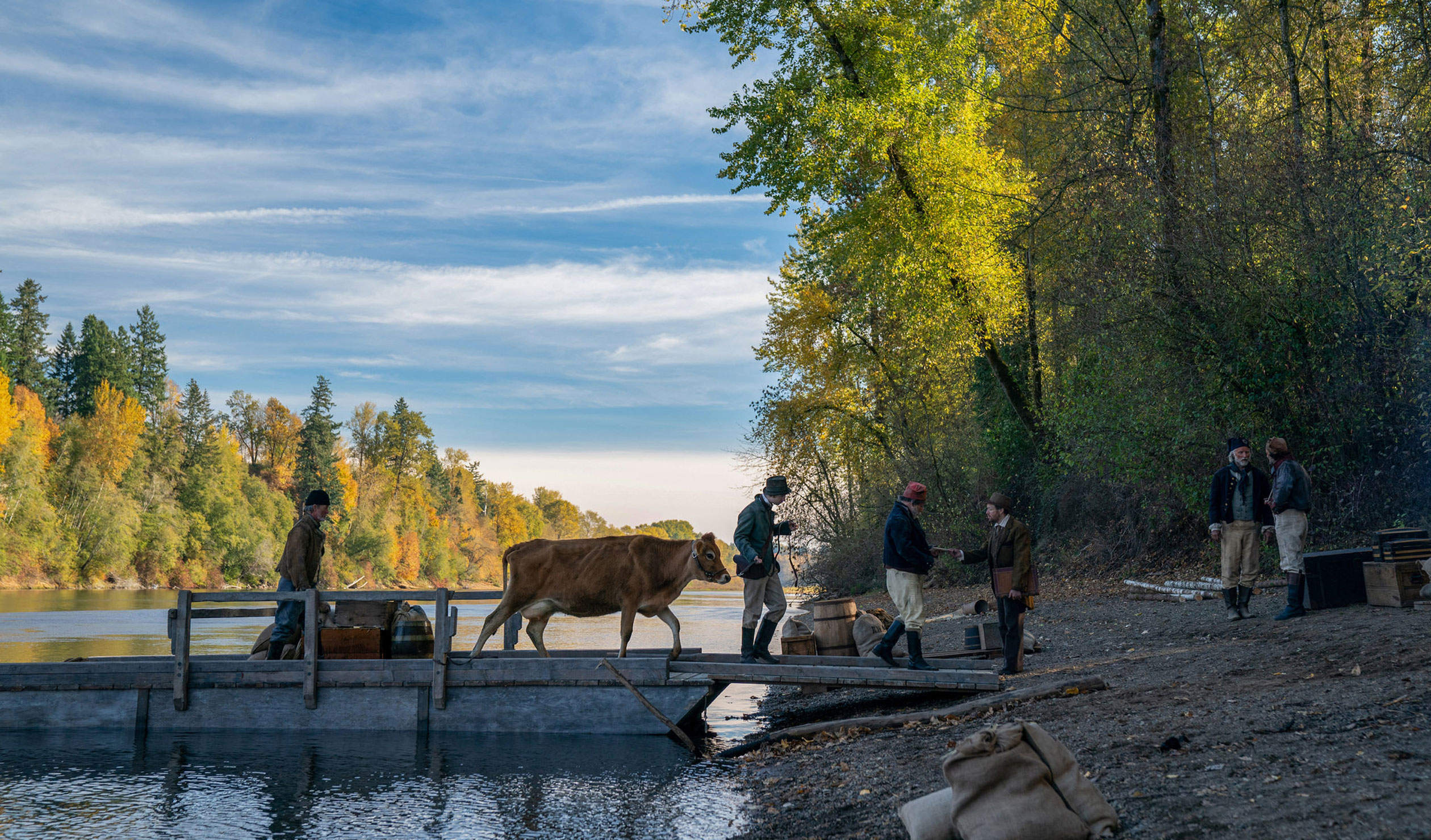 First Cow is a small marvel exploring themes of love, disadvantage and loneliness.

Also in the vein of minor gems was The Killing of Two Lovers. which premiered at Sundance last year and starred Clayne Crawford as the separated father trying to save his marriage to a wife who wants more than to raise children in a small country town. It’s a small story but a powerful one.

The big-name events did not disappoint. No Time To Die was a stylish and moving finale for Daniel Craig, who has single-handedly ushered Bond into a new era where love is real and Bond women are no longer to be objectified. It helped that he was almost unknown when he took the role because he arrived with no baggage. Replacing him will be interesting.

Dune was magical and worth the wait as young Paul (Timothée Chalamet) arrives on the planet Arrakis, whose surface is covered with the coveted psychedelic spice. He is coming slowly into his inheritance as heir to the Atreides clan, helped by his witchy mother (Rebecca Ferguson) while drawn towards the blue-eyed Fremen sand nymph Chani, played by Zendaya. While the Marvel universe does just enough to keep its audience happy, Dune had enough cinematic integrity to break out of its sci-fi fantasy base.

Like The Power of the Dog,  which is a demanding film worth the investment that not everyone will want to make, Justin Kurzel’s film about Martin Bryant, Nitram (now streaming on Stan), was extraordinary. Kurzel’s devastating, quiet portrait of unchecked insanity, and the effect Bryant had on those around him even before he got to Port Arthur, was uncomfortable and disquieting. Who could have stopped him? Probably no one.

The cycle of film festivals is a rich source of movie fare, including Wildland with Sidse Babett Knudsen (of TV’s Borgen); it’s a kind of Danish Animal Kingdom with Knudsen as the crime matriarch. Downton Abbey’s Dan Stevens, a surprise German speaker, played a humanoid robot in the witty and off-kilter rom-com I’m Your Man, while the sins of the past are revisited in Spider, about a militant gang of right-wing revolutionaries in Chile who are now middle-aged and affluent.

The recent British Film Festival gave us a first look at Belfast, Kenneth Branagh’s likeable remembrance of childhood in Northern Ireland before his family moved away (it opens in cinemas here in February), and the splendid Mothering Sunday, set in the 1920s and starring Australia’s Odessa Young as the young servant passionately in love with the well-born son of a neighbouring family. 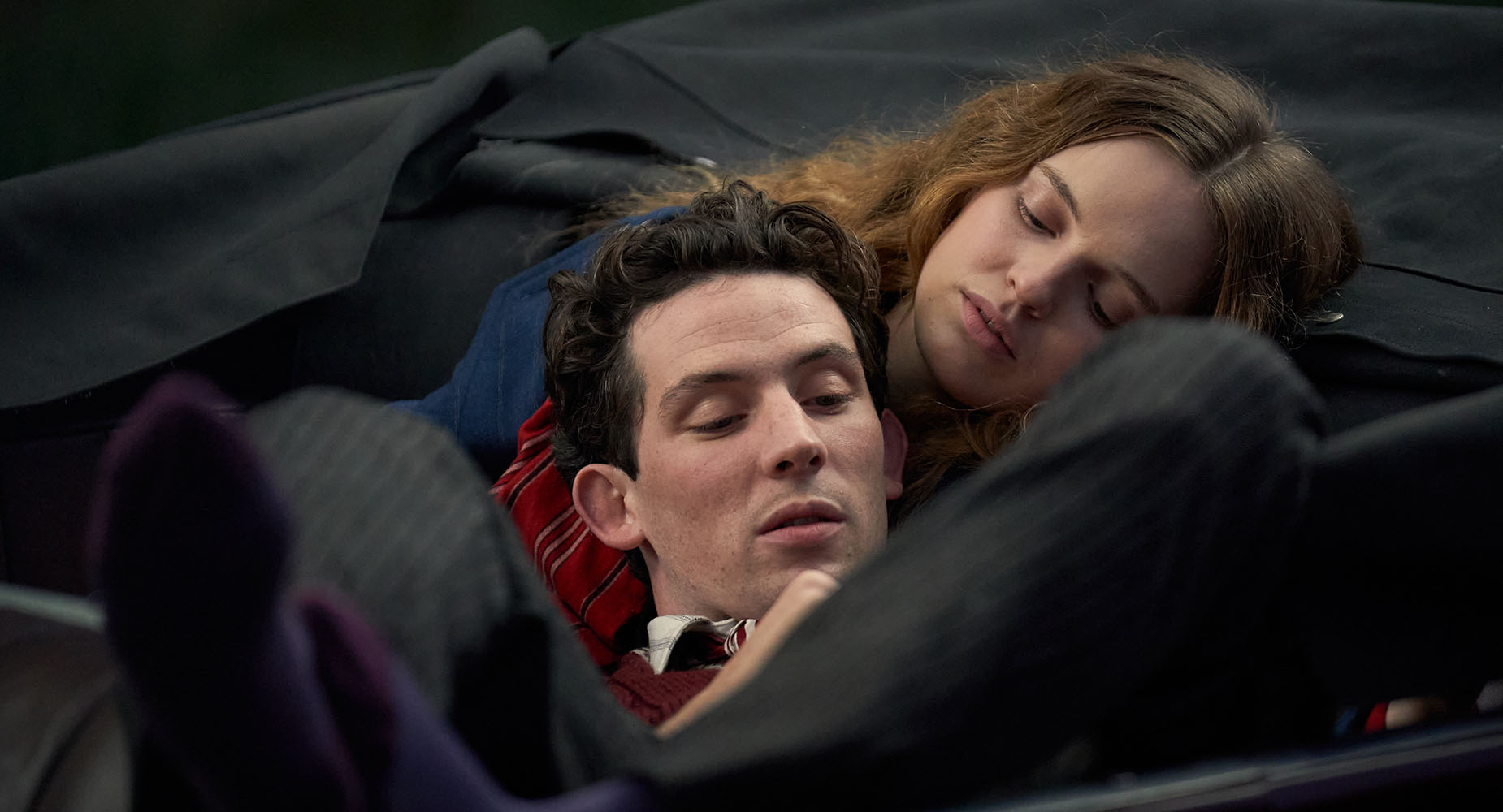 If you missed it at the cinema, the nuanced psychological drama The Lost Daughter, based on an Elena Ferrante novel and starring  Olivia Colman, will be streaming on Netflix from December 31, and  Nightmare Alley, the star-studded new film from Guillermo del Toro (The Shape of Water), about the lies and manipulations of carnival life, opens on January 20.

Most anticipated, at least by me, is the new Joaquin Phoenix movie C’mon, C’mon, due in February, about a radio journalist who interviews children about how they see future. Add to that the new coming-of-age film from Norwegian director Joachim Trier, The Worst Person in the World, which opens here on Boxing Day.

Finally, the award for the most overlooked quality film currently showing goes to The Card Counter, an unnerving contemporary drama starring Oscar Isaac as William Tell, a man who learnt how to count cards in prison and likes to stay below the radar on the gambling circuit, trying to live a quiet life.

Click here to see all InReview’s 2021 film reviews ­– including The Power of the Dog, Dune, Zola, The Killing of Two Lovers, No Time to Die, Nitram, Spider and First Cow.

What we know today, Tuesday January 18