Channing Godfrey Peoples’ directorial debut is a warm film based around the familiar theme of a working-class mother searching for a better life for her daughter. What differentiates Miss Juneteenth from other social dramas is its rich survival narrative steeped in African-American culture, with a layered community backdrop that makes its world fully realised.

Juneteenth, a portmanteau of June and nineteenth, is a holiday celebrating the date in 1865 on which people who had been enslaved in the US state of Texas were told of their emancipation (more than two years after Abraham Lincoln’s official proclamation outlawing slavery).

Set in Fort Worth, the film begins as a portrait of a life of promise sadly unfulfilled. We see Turquoise Jones (Nicole Beharie) nostalgically unboxing her old pageant crown and winning dress from the 2003 Miss Juneteenth pageant, a time when it seemed the world was her oyster. The next scene shows her cleaning toilets at one of the two jobs she holds down to – barely – keep her household afloat.

Desperate to break free from the cycle of poverty she herself was born into, Turquoise enters her 15-year-old daughter Kai (Alexis Chikaeze) in the Miss Juneteenth pageant. With the winner offered a “full-ride” scholarship to “any historically black institution”, she hopes it will offer Kai the chance for a better future. As the film progresses, however, it becomes clear “that crown don’t make some magical life where all your dreams come true”. 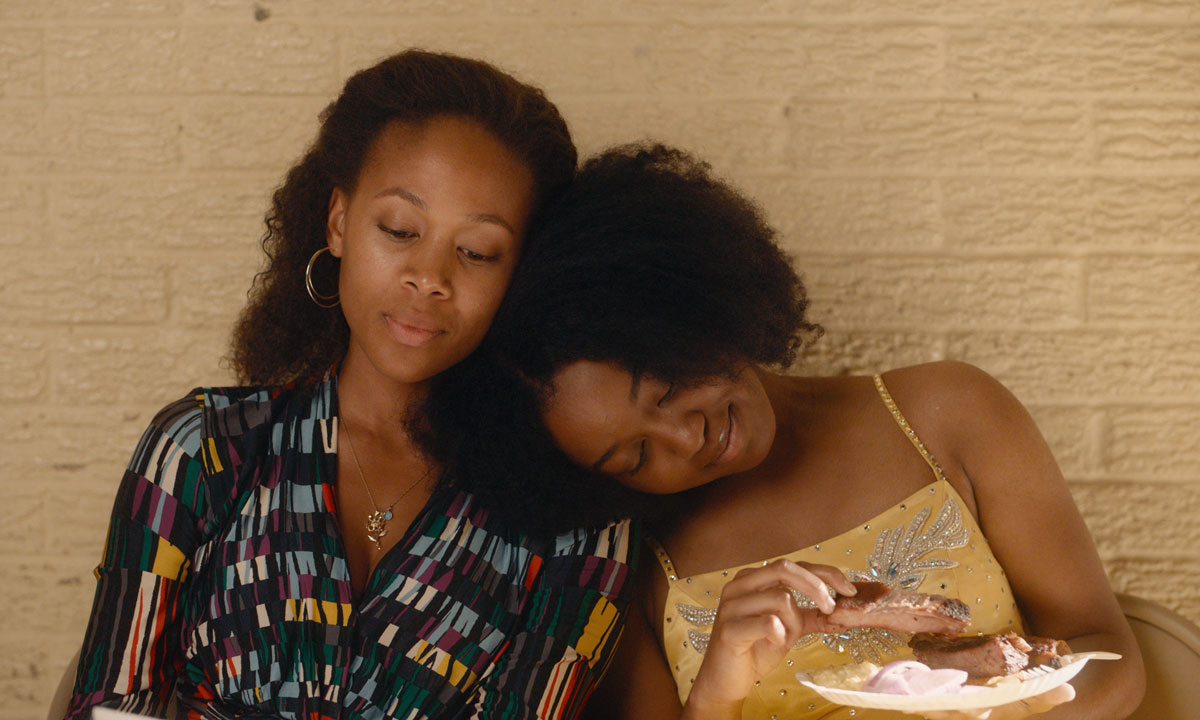 The film treads lightly around the actual Juneteenth celebration, avoiding obvious allegory or symbolism. As both writer and director, Peoples presents a nuanced story of hope without succumbing to character stereotypes. We are told there “ain’t no American dream for black folk”, but Miss Juneteenth’s characters are still willing to fight tooth and nail to realise their dreams, despite the hard road ahead.

The loving mother-daughter relationship is central to this story, and Beharie and Chikaeze give understated yet brilliant performances as Turquoise and Kai. The script affords the actors moments of silence, during which they show a masterful ability to convey feeling through facial expression and body language. Rather than slowing the pace, these moments give the actors room to really ply their craft.

Peoples’ film is undeniably a heartfelt one; it deals deftly with issues of race and class, and is beautifully optimistic come the end of its breezy, 100-minute runtime. A carefully crafted debut from the director, and well worth the watch in these uncertain times, when we can all use a bit of hope.