“It’s not the same as film and it’s been great to see it unfold so much over the last few years.

“Adelaide Film Festival was the first in the country to do VR and to see how ambitious filmmakers are now starting to be with it and how audiences are still connecting with it but also demanding more, too – it’s really spectacular.”

The festival describes virtual reality as “the new frontier of screen storytelling”, and its VR Lounge is this year showing a selection of films ranging from a celebration of Indigenous song and dance (Carriberrie, presented by David Gulpilil), to an animated German horror which blurs the boundaries between cinema and VR gaming (Kobold).

Other virtual reality works include an installation by Molly Reynolds and Rolf de Heer which explores the fragile state of our planet (The Waiting Room), an Israeli story about the dilemma face by a young soldier guarding the border (Borderline), a US virtual reality experience about a UFO abduction (Dinner Party), and local artists Trent Park and Narelle Autio’s backyard-cricket-inspired artwork Summation of Force VR, which premiered at last year’s Adelaide Film Festival. 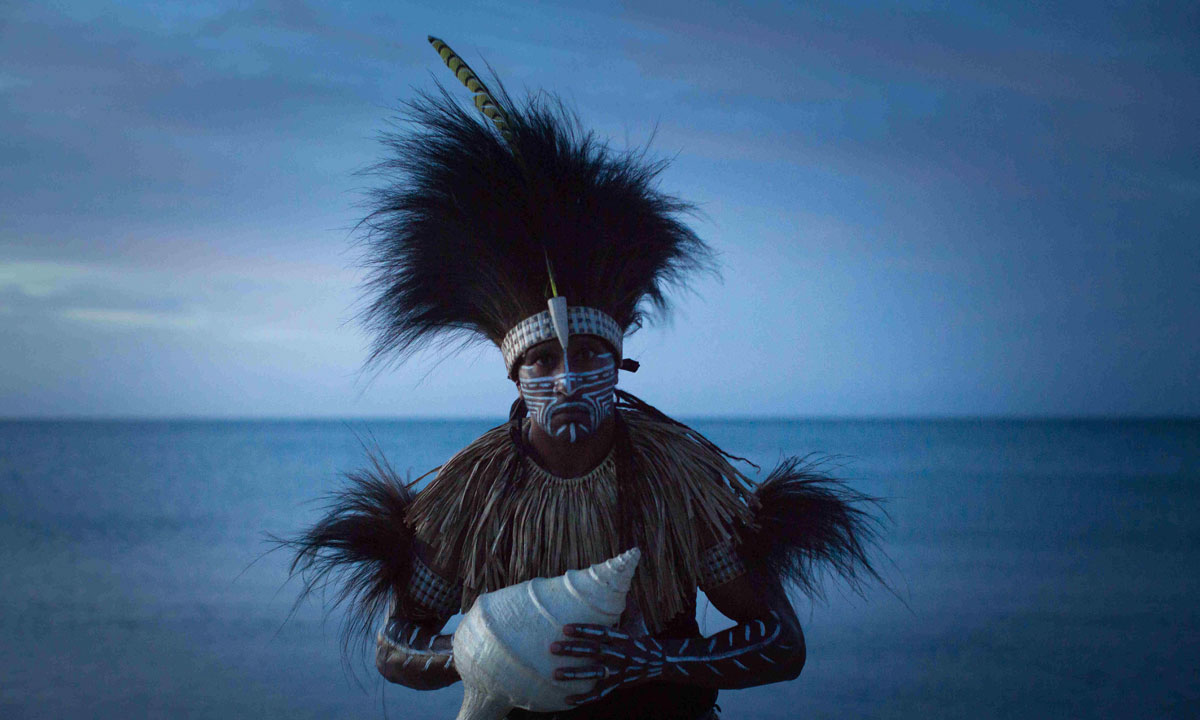 Francis Williams of the Naygayiw Gigi Dance Troupe in Carriberrie.

Andreacchio says he is excited about all the VR films on the program.

“What’s interesting about virtual reality is that we can take places and situations to people, and while we can do that with 2D cinema and 2D content, there’s an argument to say that we have been somewhat desensitised through the amount of content we consume through Netflix, etc.

“With VR, it really allows you to connect on an experiential level.”

Andreacchio was co-producer on one of this year’s Adelaide Film Festival VR works, Running 62: The Arrival VR, which is directed by Madeleine Parry and complements the Running 62 short documentary about long-distance runner Zibeon Fielding’s attempt to complete an ultra-marathon through the central desert.

“Because this story is so much about the location and place, and Zibeon’s connection with the place as well, VR was kind of a natural evolution of it – a chance to do something that complements the documentary,” Andreacchio says.

“The documentary tells the story extremely well, but the VR is an accompaniment which allows you to go out to APY Lands and experience what it’s like to be alongside him.”

At times, viewers will feel like they are running with Fielding; the VR film – which features a score by Electric Fields – also takes you into his community.

“It’s a stand-alone work that tells the story of his journey all the way from its conception through to the run.

“VR is not just about putting on a headset and going to a place; it’s about the action associated with the place, and that is integrated in this story. 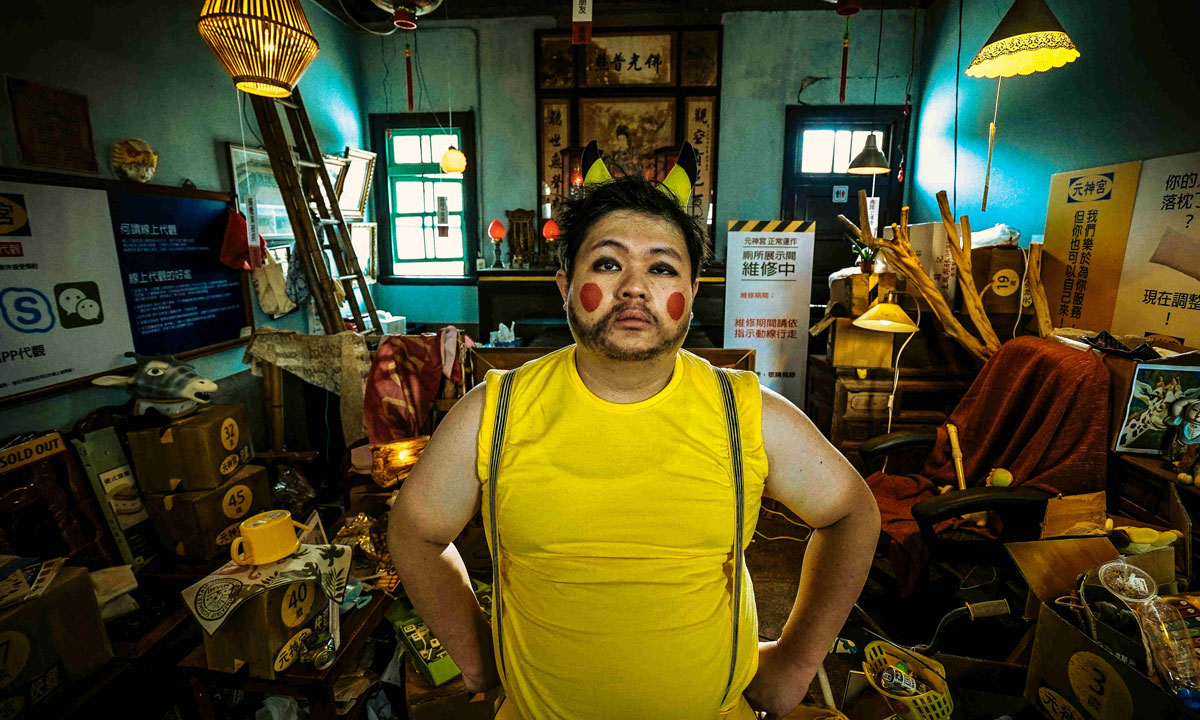 Andreacchio says one of the major changes that has occurred with virtual reality in the past three years is that it’s no longer viewed as a gimmick. While people might once have watched something just because it was VR, now they are more interested in the specific experience if offers.

This demand is being met by higher-quality content from an industry that has also matured, and there have been significant advances on the production side of things – for example, in terms of editing software and specialised camera equipment.

“When I started, it really was the wild west of formats and cameras and pipelines and things like that,” Andreacchio says.

“When we first started, we were strapping GoPros together. That was the only way to do it without spending six figures on a camera which really was just the same thing in a box.”

As for what’s next, there is already plenty of buzz around new technologies such as AR (augmented reality) and MR (mixed reality), as well as free-room VR.

Exciting new announcements are expected in the coming months from a number of companies, but whether the new tech will find the same market as virtual reality remains to be seen.

“What we do know is that a lot more artists are working in this space,” Andreacchio says. “The work’s getting a lot more ambitious.”