Eleven-year-old Noah Chan, from the festival’s 15 Minutes of Fame competition, kicked off the evening with a trio of neat instrumentals. He won the People’s Choice Award to get this slot, and on the evidence of his playing, it’s easy to see why – the humble young fender-bender seems set for a huge musical future.

Matt Walker and Shane Reilly are half of the Melbourne-based band The Lost Ragas, but last night they performed as a duo. Walker’s performance was a tad subdued and melancholy, with his uncomplicated playing style proving that sometimes less is more, while Reilly’s pedal steel guitar elevated his songs to the stratosphere. Reilly adds tone, mood, texture, atmosphere and depth to the soundscape, which is a fascinating way to contrast the different performing styles.

The technical and precise Reilly’s 20-string instrument adds layers of real character over the unpretentious and unadorned voice of Walker’s 1940s English hollow-body guitar.  Most of the pieces were beautifully constructed and gently wistful with a wash of colour provided by the slide.

Reilly appeared to be the star of the show until the finale jam with Velvet Moth, where Walker showed his real talent, musicality and virtuosity on a couple of songs by the Velvet Underground and the Grateful Dead. 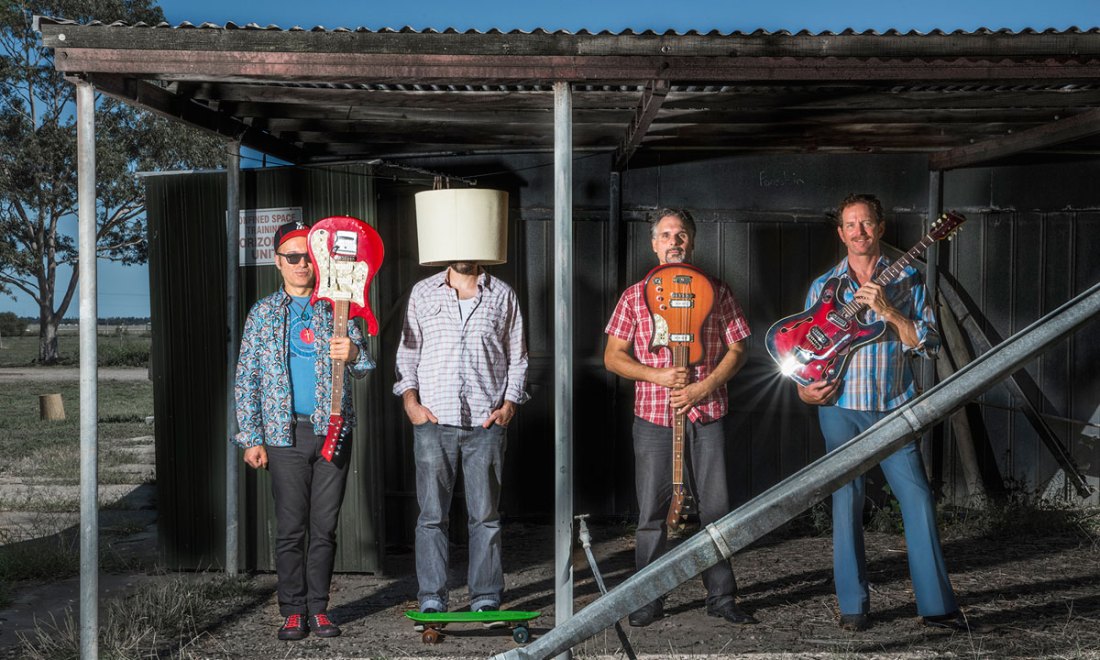 The night was closed by Velvet Moth, a group of excellent musicians who have found their niche with a sound firmly stuck in the groove of the late 1960s and early 1970s. They are impressive, intricate and ornamental in what they do.

The quartet opened with songs which appeared to be channelling The Doors’ Soft Parade album, and the tunes were enjoyable enough. But the real passion arrived when the band hit a rock-n-roll vein with “Little Critters” – about the dark side of entomology – and “Asleep at the Wheel.”

Overall, Velvet Moth are impressive with their original material. However, they shined brightest during the finale as they were joined on stage by Reilly and Walker to pay homage to Lou Reed and Jerry Garcia.

It’s another two years before we can again celebrate the world’s most popular musical instrument at the Adelaide Guitar Festival. With superb and world-class musicians, the biennial event pretty much guarantees a fine night out, and this year has been no exception.