Today we survey entries to the David Saunders Award for Heritage, and the John Schenk Award for Residential Alterations and Additions. We also take a look at two Small Project Architecture entries that reflect the same theme.

COX Architecture’s revamp of Her Majesty’s Theatre and the overhaul of the Supreme Court by Hassell with Baukultur have already been reviewed under separate award categories, so we go straight to BB Architect’s heritage award entry, which is also a contender for the City of Adelaide Prize. The Sheridan Kiosk was built in 1925 as a kiosk to the hospital and memorial to early settlers John and Frances Keith Sheridan. The restoration successfully conserves and titivates this small but distinctive domed octagonal structure, stripping it back to its original form and reinstating its function as a food and beverage outlet and entry focal point to the new Lot Fourteen site. 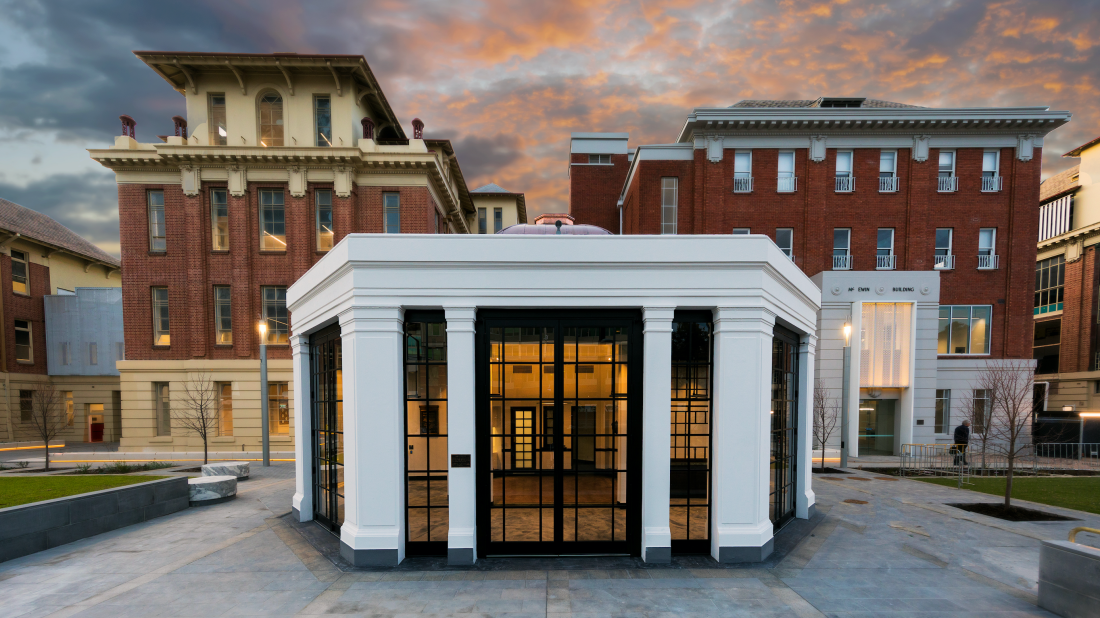 The paired black gables of Black Rabbit Architecture’s award entry confidently complement the classic symmetry of the Rose Park cottage, the raw texture of the off-white brickwork and external chimney playfully turning the inside out.

Archaea’s “Kingswood House” extension similarly radiates warmth and comfort, creating a clear sense of home with textural spaces that are rich in material and interior detailing.

Nestled between two distinct landscapes – a stepping stone courtyard to the south, and a well-clipped lawn to the north – Atelier Bond’s black-clad “Garden Pavilion” addition to a Parkside sandstone villa connects to vistas of green, light and sky, its own dark exterior disappearing into the shadows.

An extension by Mulloway Studio in Gilberton incorporates a pavilion tower over the main living space complete with sky-window reference to a James Turrell natural light artwork, while two reading/sitting rooms with bi-fold windows on the perimeter of the living area encourage closer interaction with the outdoors and distant hills.

Similarly small in scale is Arcuate Architecture’s upgrade of the under-utilised Coach House at Old Government House, Belair, to a functioning visitor’s centre and museum. Adaptions and extensions to the building focus on the relationship with the garden setting and the other 19th century buildings on the site. Old timber-glazed screens were repaired and re-located to open out along the front elevation, where the curved circumvention of a heritage tree adds a touch of modernity.

Walkers following the Heysen Trail along the Fleurieu Peninsula may be astonished by another Small Project Architecture entry – what appears to be a flying saucer landed in a small cove below previous award-winner Naiko Retreat. The structure is in fact a Futuro, the prefabricated ski lodge designed in 1968 by the Finnish architect Matti Suuronen. As the interior of this particular Futuro appeared never to have had the full 1960s fit-out, ­architects Max Pritchard Gunner were liberated from heritage constraints, able to create a unique new interior using radiating plywood flooring panels defined by hardwood battens that emphasise the original segmented construction.

A host of classic 19th-century villa alterations and additions move us into the residential realm of the awards. The delight is in the detail of these projects, most of which sit within the lexicon of “back-end” typologies that create new living spaces at the rear of the villa, inviting in the natural light and strengthening the relationship with the outdoors, often employing a pavilion approach that is deliberately distinguishable from the original home.

“Margie’s Dream” by Architects Ink leads us into the unashamed refinement of a College Park villa extension where stippled white walls and limestone form four courtyards, drawing on ancient Mediterranean design principles to capture an abundance of sky and natural light that marks the passage of time.

A classical elegance is also present in two extensions by Williams Burton Leopardi at Walkerville and North Adelaide, where the choice of materials and the detailing of joinery and finishes knit the contemporary new work with the traditional older spaces, giving rise to a hand-crafted and sophisticated bespoke quality throughout. 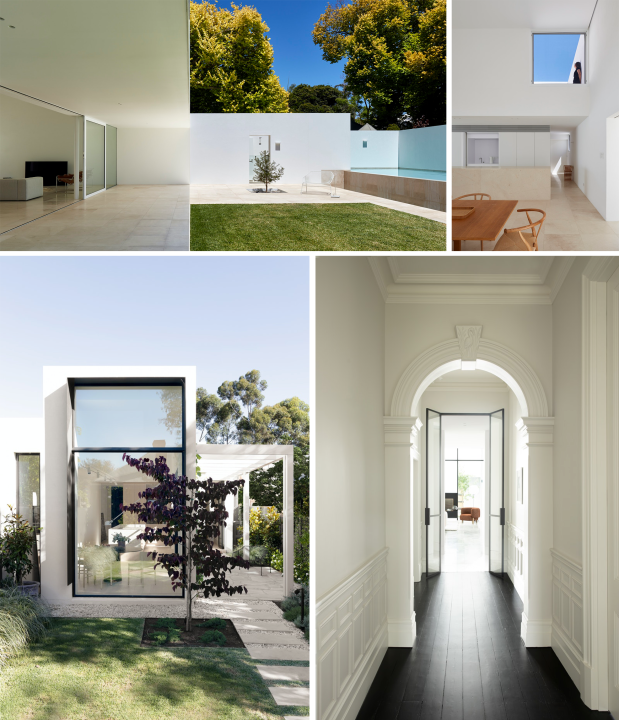 A mid 20th-century makeover of a late 20th-century home­ – also by Williams Burton Leopardi – brings us to the last of the John Schenk Award entries. According to the architects, the house at Skye “wanted not for extra space, but for warmth, flow, and emotional connection”. The views were also underdone. The result visually lifts the house, creates an exacting interior to delight, enhances those epic views, and re-engages the living spaces with the heart of the client’s every day, her kitchen.

This article is part of an InReview series in which Stephanie Johnston takes a look at the key contenders in each category of the 2021 South Australian Architecture Awards ahead of the announcement of the winners on June 10. Previous articles have looked at contenders in the commercial category, the Dr John Mayfield Award for educational architecture, and the Jack McConnell Award for Public Architecture.

Stephanie is an urban planner and freelance writer based between the city and Port Willunga. 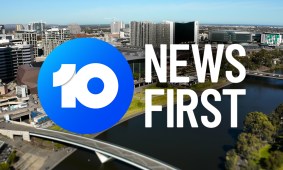 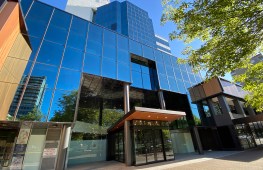 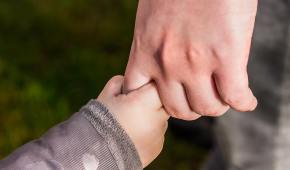 Hundreds of SA foster carers speak out during inquiry 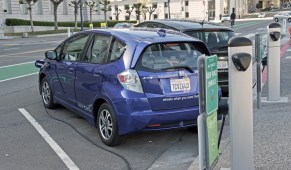