From the moment the Thirsty Merc frontman takes to the Dunstan Playhouse stage with his signature long glossy locks, it’s clear he’s here to have a bit of fun.

Thistlethwayte sits down, right hand on the keys of the Steinway, left hand on the fire-engine-red keyboard that sits atop the piano. Throughout the show, he plays them simultaneously, opening with “Chase the Clouds” from his 2013 album The Studio Delux Sessions.

While his name might be on the ticket, this night isn’t just about Thistlethwayte. On the drums is renowned jazz musician Ben Vanderwal, from WA. The pair have toured together overseas and here at home, including gigs at the Sydney Fringe Festival and Perth International Jazz Festival. On the guitar is Adelaide’s own James Muller, who last year performed with Thirsty Merc’s bassist Phil Stack at Adelaide Fringe.

Thistlethwayte has admired Muller for years and is unabashedly enthusiastic to be sharing a stage with him. “This guy, talk about special sorts,” he boasts. “I’ve been a fan of this guy since I was a lot younger than we all are now. It’s such a pleasure to play with him.”

With the rockier tunes put away for the night, Thistlethwayte’s storytelling abilities come to the fore, and in a rare move, we see him standing alone with just his voice as an instrument, vulnerability on show. 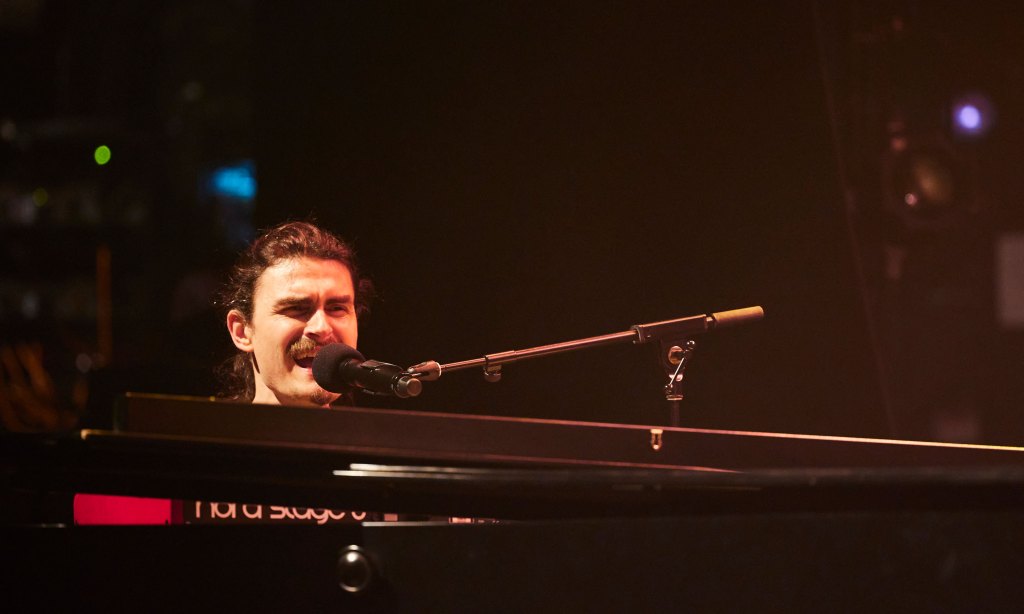 The trio’s chemistry is an amusing thing to watch. They’re playful, chatty and relaxed, with no real set list to abide by – they open up the requests to each other and they make great decisions. It’s hard to stay still during “San Francisco Street”, which Thistlethwayte released in 2013 under the moniker Sun Rai, and his keyboard/piano solo is something to drift into.

When Vanderwal takes his turn at solos, Muller and Thistlethwayte visibly relax in their seats and become just another two audience members. There’s a suite of drumsticks to choose from and Vanderwal moves between them effortlessly, occasionally throwing in a tambourine, too.

There are some Thirsty Merc fans in the audience and they make themselves known as the opening notes of “Mousetrap Heart”, from the band’s third album, ring out.

Where the music goes is just as much a surprise to the musicians as their audience as the trio have fun improvising.

The Quiet Side of Rai Thistlethwayte was on for one night at the Dunstan Playhouse as part of the 2022 Adelaide Cabaret Festival.