This was about as much fun as this reviewer has ever had at the Cabaret Festival, with the cast of the SBS quiz show recreating the beloved format on stage, plus the added bonus of Eurovision trivia and songs performed by the house band, Hans and this year’s Australian entrant, Montaigne.

The two hosts, Zemiro and side-man and warm-up guy Brian Nankervis, are so familiar with this format – and each other – that they keep the chaos and comedy rolling smoothly.

As always with RocKwiz, it begins with a selection of four audience contestants. Who knew Adelaide had such a quartet of Eurovision trivia nuts? The selected four included a member of the official Eurovision fan club, a CFS employee obsessed with the annual song contest, a Greek-Australian bloke who knew his stuff and, arguably the star of the show, a Year 10 kid called Max whose deep knowledge of this particular strain of Euro-pop was almost shocking. 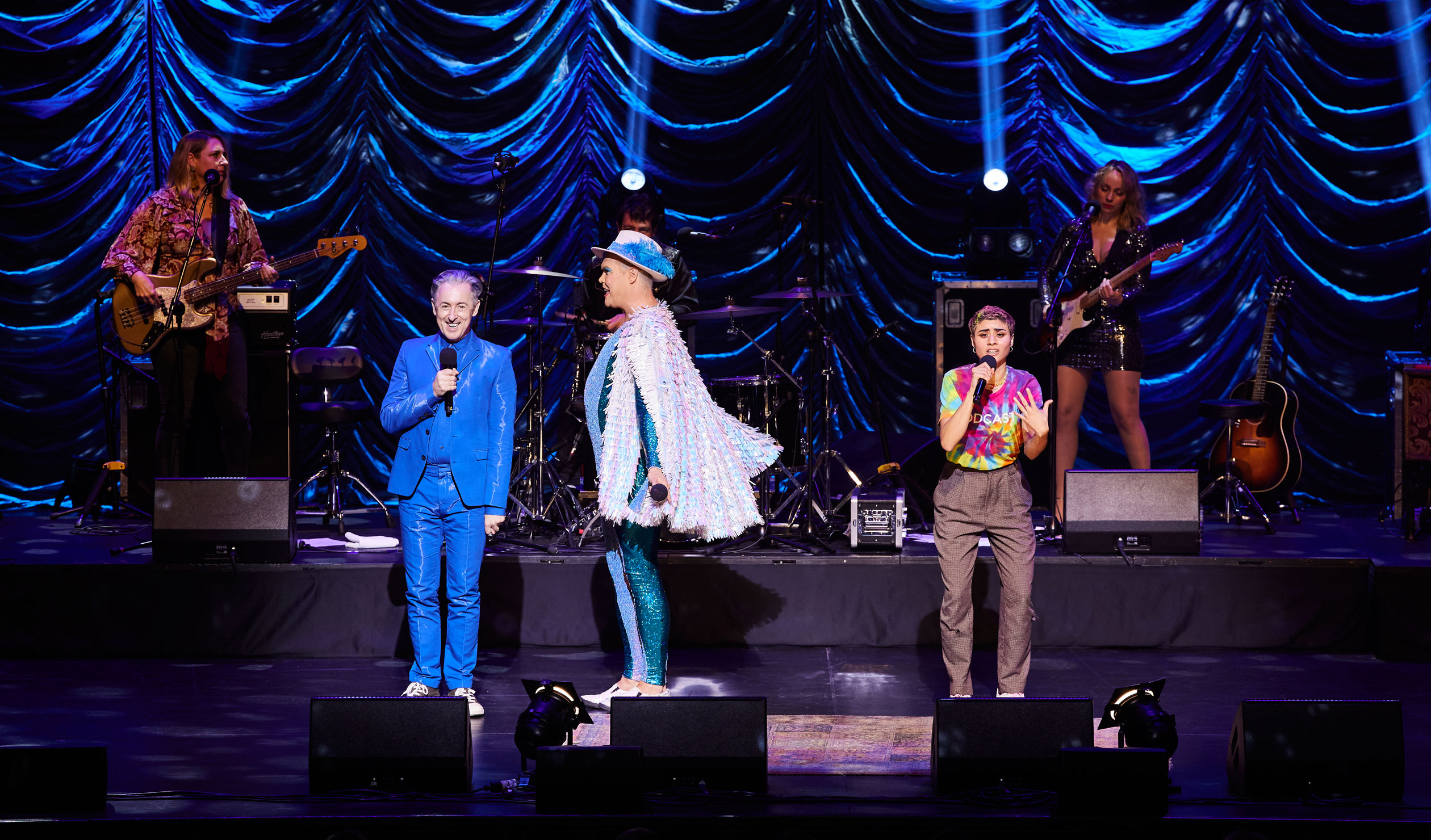 Zemiro, a former Adelaide Cabaret Festival artistic director, was dressed in shimmery gown, with teased hair topped with a head-dress reminiscent of Kate Miller-Heidke’s 2019 outfit at Eurovision in Tel Aviv. She asked the questions and, as usual for the show, bounced hilariously off the answers.

It soon became clear that young Max was at least a match for Zemiro’s encyclopaedic knowledge of Euro-cheese, buzzing in on such obscurities as: who was the first UK winner of the Eurovision song contest in 1967? That would be Sandie Shaw with “Puppet on a String”, a song, by the way, she hated, and it was an unusual and notable performance because she did it barefoot.

Amid the flurry of spot-on answers, Max also knew this obscurity: which is the only African country to compete in Eurovision? That would be Morocco – he didn’t even hesitate.

“Why did I not have children, Max?” lamented Zemiro. 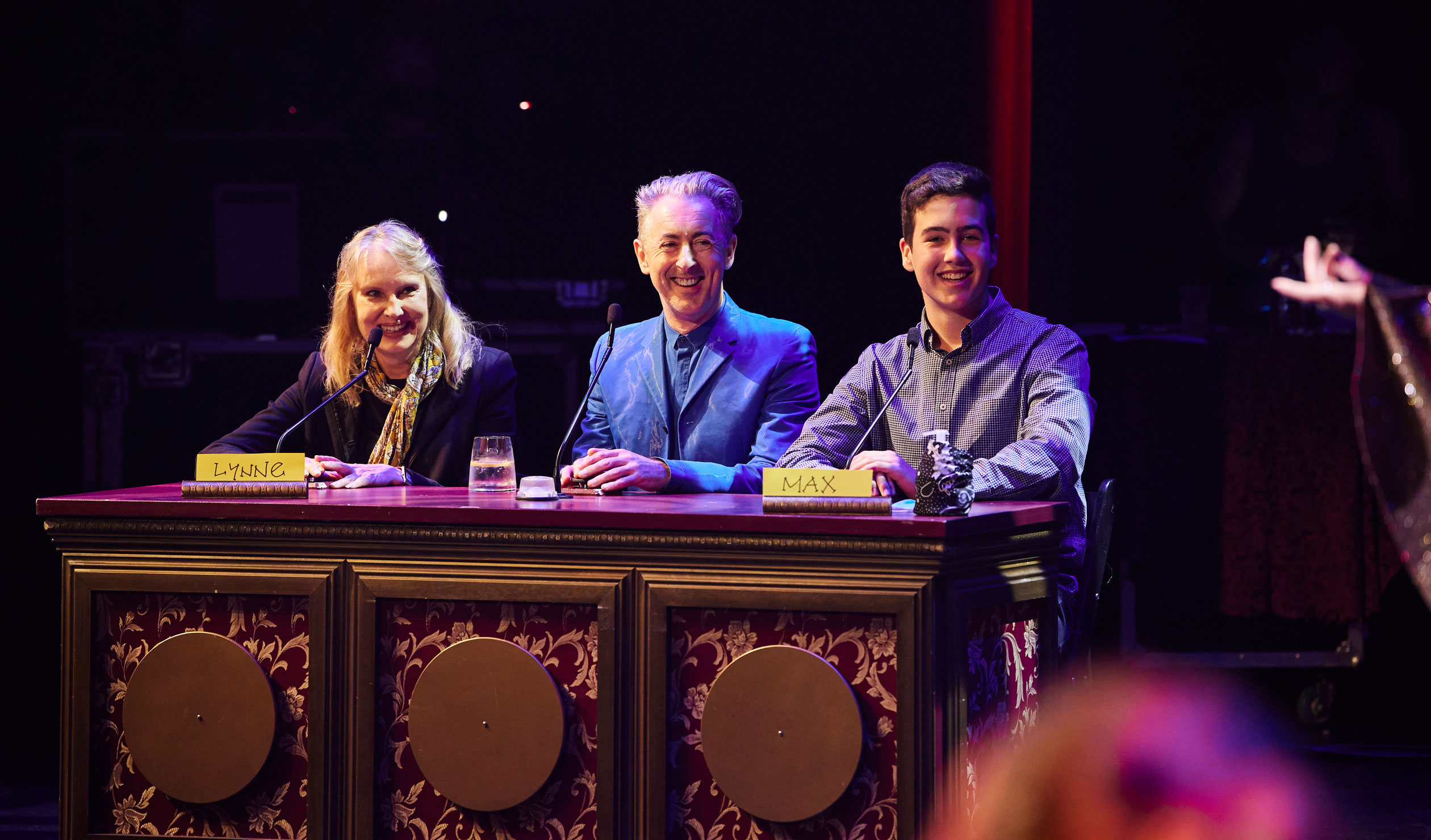 Young panellist Max was a star of the show with his knowledge of Eurovision trivia. Photo: Claudio Raschella

Amid all this there was plenty of live performance with house band guitarist and singer Olympia leading the way on the Bucks Fizz winner “Making Your Mind Up” (Zemiro and Nankervis providing the choreography), and local variety star Hans giving a typically sparkly rendition of Greece’s 2005 winner and absolute banger “My Number One”, by Helena Paparizou.

Zemiro’s note-perfect hosting of this night was a reminder of the enormous role she played in Australia’s love affair with Eurovision, which resulted in this far-off nation getting a regular spot in the competition.

With Sam Pang, she became the local face of Eurovision, realising from her first on-the-ground hosting gig in 2009, to her last in 2016, that the key was to embrace the glitz, the cheese, the wind machines and the weirdness, rather than mocking the obvious soft targets. 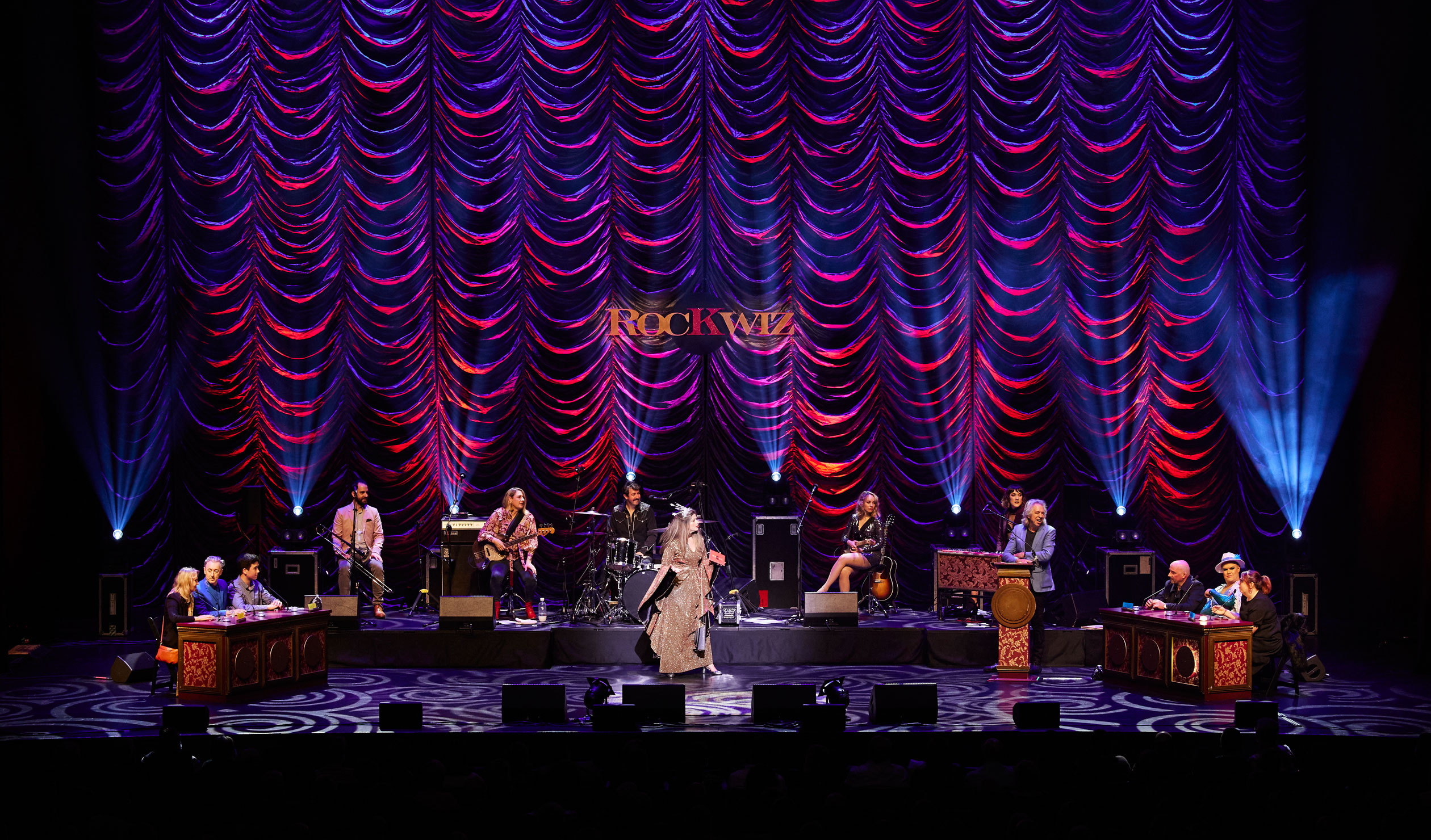 RocKwiz Salutes Eurovision was a one-off performance at the Festival Theatre on Friday night as part of the 2021 Adelaide Cabaret Festival.