Being a musician in Adelaide means performing five or six nights a week in Italian restaurants and bars, but also spending mornings in 24-hour bakeries, carparks and service stations, according to rocker Max Savage.

“Those places aren’t the most poetic scenes, but in Adelaide they’re kind of ours.

“The big musical moments you hear about are always set in LA or Tokyo but we wanted to paint different scenes of places and feelings here.”

Nobody Knows My Name is Max Savage’s Adelaide Cabaret Festival debut – an hour-long musical performance, set to hit the stage on June 16, which pays homage to the characters and scenes that make up Adelaide’s nightlife community.

“There’s burrows and communities that exist, but you don’t witness those moments if you don’t inhabit them,” he says.

Savage is a fixture on Adelaide’s live-music scene, with a sound that reflects rock, blues, soul and country influences.

For Nobody Knows My Name in The Famous Spiegeltent, he and an “all-star” band – Kyrie Anderson on drums, Kiah Gossner on bass, and Django Rowe and Tom Kneebone on guitar – will buzz through an hour of music that tells a narrative of Adelaide at night.

“This music and these songs are very Australian and they’re very South Australian,” says Savage.

“This performance is not The Great American Songbook – it’s the Great South Australian Suburban and Inner-City Songbook.” 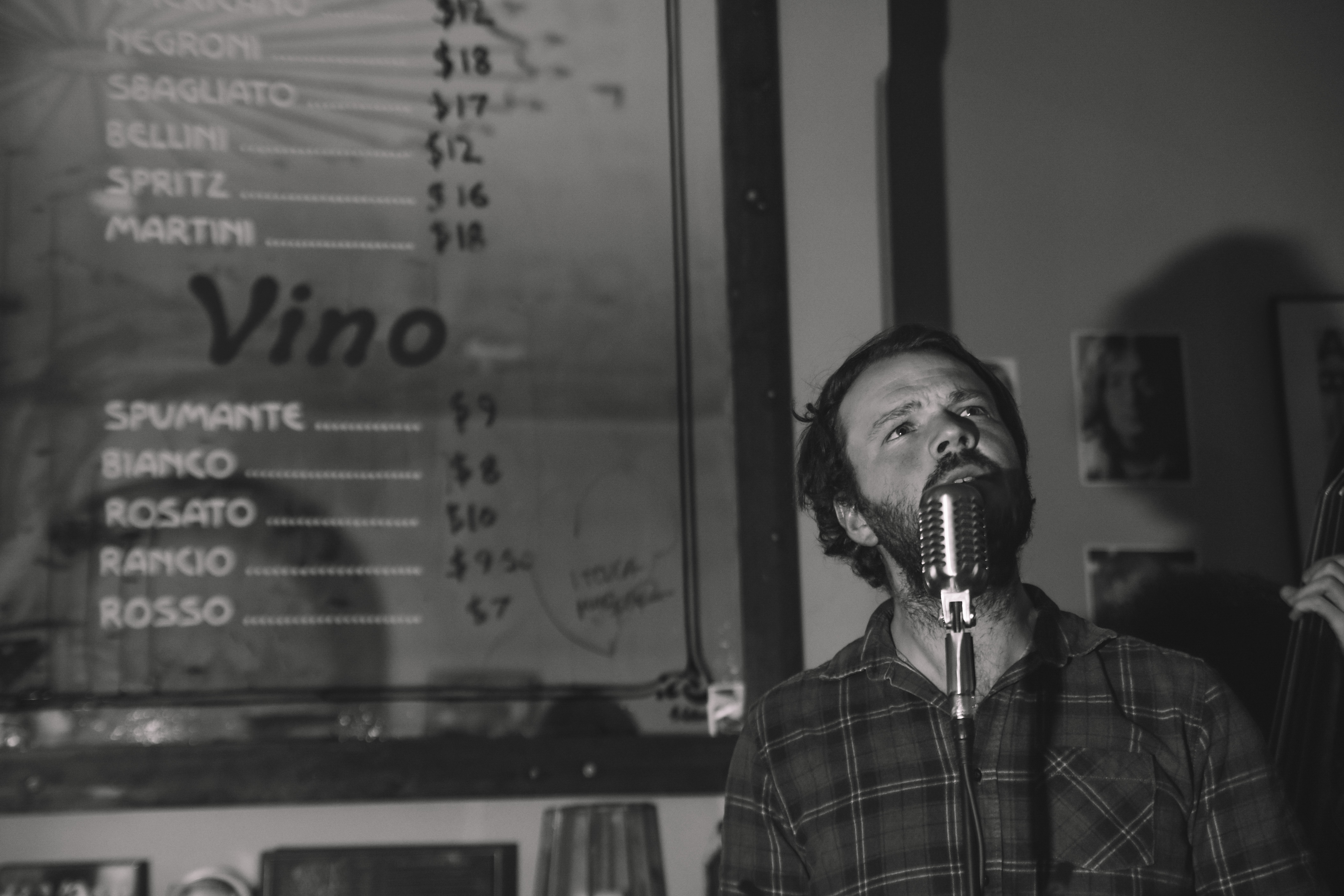 Savage says the original idea was that Nobody Knows My Name would be a musical, but this was abandoned when he realised he lacked the physical skills to pull it off.

“But originally we were going to write a threadbare black and white 1940s golden-age-of-theatre musical about working at a crappy restaurant on Hindley Street.

“We had a jazzy intro number that would backdrop a protagonist walking through the cold winter night, where he would clock-on for their six o’clock shift at a place called Nobody Knows My Name.

“That’s where Nobody Knows My Name came from.”

In regards to sound, he says audiences should expect the smoothness of Frank Sinatra and the patriotism of Adelaide rock band The Angels.

“This won’t get seen outside the Adelaide Cabaret Festival in 2019,” says Savage.

“It’s certainly being written with the festival in mind, with that venue in mind – The  Spiegeltent.

“The fact that the Cabaret Festival has taken a gamble on us to do it is a pretty remarkable opportunity to be given, particularly in the Fringe and Cabaret context, the chance to actually write original music and original scores for a show is pretty rare.”

“Hopefully we will be able to bring the energy of Adelaide’s nightlife into The Speigeltent as well.”