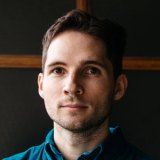 The titular story in Smokehouse begins with a family who, like many in the book, are drawn to the town of Kettering by the romanticised promise of a simpler, more down-to-earth lifestyle ­– with ocean views to boot. But as wife and husband Nora and Tom quickly learn, fresh starts are rarely so clean. Soon the pressures of the build and their uprooting to Kettering widen the existing cracks in their marriage (is this what happens in tenser episodes of Grand Designs once the camera crew leaves?).

Nora is drawn to their neighbour, a rough, hairy German man named Ollie who bakes his own bread and smokes his own salmon. This stranger initially seems custom-made for a shallow, escapist romp, but Melbourne-based writer Melissa Manning grounds the fantasy aspect of their inevitable coupling in the real-world repercussions it brings.

From this first story, Manning teases out this community in widening circles. We hark back to Ollie’s childhood in Germany, then learn more about the eccentric Polish stonemason who built the fireplace in Nora and Tom’s “dream house”. We meet a young Japanese woman, whose exchange trip to Australia became permanent years earlier, as she contemplates the losses that have lapped at her life in waves.

In one bittersweet chapter, a Bruny Island man named Harry discovers he has a son, forcing him to reconcile a newfound pull towards fatherhood with the reasons he was excluded from his son’s life to begin with.

Although linked by overlapping geography and personal ties, the people of Smokehouse share something else: we often meet them in times of quiet devastation or life-upturning transition.

With all the loss and survival at play, an apparent absence of identifiable First Nations characters or narratives can feel conspicuous. Given Manning’s otherwise regular embrace of diverse perspectives in the collection, this might be a deliberate choice perhaps made out of caution or respectful deference. The result, however, is that for most of its interloping characters the picturesque setting becomes a place without history but for the baggage they bring to it.

Despite the darkness, there are many small comforts and pleasures to be found in the fine-grain detail of Manning’s writing, from a first date that goes exceedingly well, to the morning ritual of an estranged mum visiting the local servo to snatch a glimpse of her two daughters on their way to school. Even the memory of a husband collapsing in a parking lot, immortalised by trivial details like the sausage sizzle burning while its attendants attempt resuscitation, is beautifully rendered.

By the end of Smokehouse’s cycle Manning has built a rich ensemble of characters whose lives collide in small and big ways. In another author’s hands they might form the building blocks of yet another “noir-inspired mystery novel in a secluded community with secrets”, and it’s a kind of relief to weave in and out of their lives without the imposition of a large shared trauma to prise it all wide open. At any rate, the people of Smokehouse have enough problems of their own.

Smokehouse, by Melissa Manning, is published by UQP.

Walter Marsh is a freelance writer whose work has appeared in InReview, The Guardian, The Monthly, The Saturday Paper, The Adelaide Review and Rip It Up.

The reviews focus on titles published during the pandemic, highlighting the work of Australian authors and publishers during this difficult time for the sector, and giving literary critics an outlet for their work that supports a strong culture of reading. 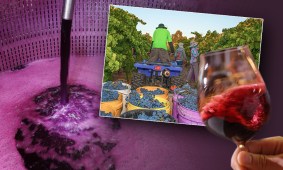 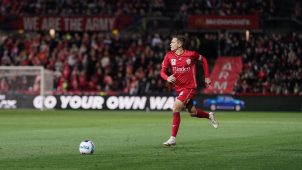 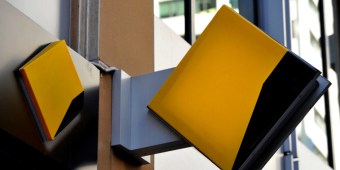