There are few things as wonderful as planning for a great summer of reading. So to get you started, I’ve put together a list of excellent reads. 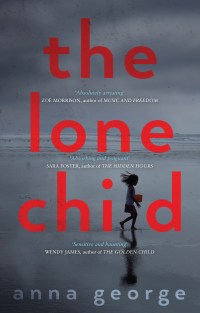 My fiction picks begin with a walk on a cold, wet Melbourne beach and Anna George’s wonderfully sinister novel The Lone Child. The novel sees affluent new mother Neve find a small girl, Jessie, alone on the beach. Jessie is good with Neve’s baby, so she reasons that maybe she should just keep her – she is just a poor, forgotten girl, after all. 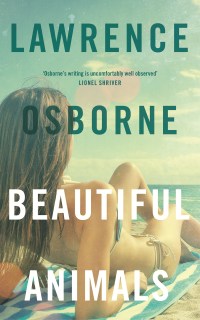 If you prefer warmer weather, try Lawrence Osborne’s terrific new novel Beautiful Animals. Set on a Greek island, the novel tells the story of two bored wealthy girls whiling away the summer. They spend a lot of time swimming, drinking and messing about on the yachts – until they discover a man washed ashore. What they decide to do will astound you. 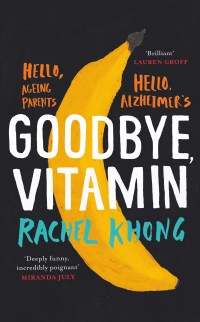 For something less sinister, read Rachel Khong’s utterly gorgeous Goodbye, Vitamin, the story of a young woman, Ruth, who returns to help her mother care for her father, recently diagnosed with Alzheimer’s.  As her father deteriorates, Ruth discovers the diary he kept as she was growing up; together, the two stories make for a wry and often poignant meditation on memory. 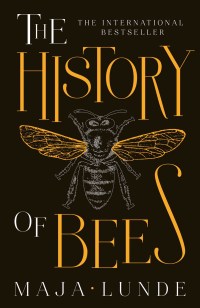 If you like your fiction a bit more political, try Maja Lunde’s The History of Bees. Told in three parts, the novel begins in 2098 on a Chinese farm where workers hand pollinate trees. It moves back in time to England in 1851 and the invention of the portable hive and ends in Ohio in 2007 as a beekeeper tries to convince his son to stay on the farm. Don’t be put off by the plot lines; this is a book about family – and bees. 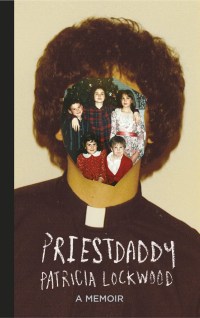 Fans  of the memoir must read Patricia Lockwood’s insanely good Priestdaddy, her often hilarious account of her return home as an adult with her husband.  Lockwood’s father is a former Lutheran pastor who converted to Catholicism, so he’s a priest with a family. His favourite garb outside of vestments is his underwear, and he plays guitar, showers using dish soap and hates Democrats. Bliss. 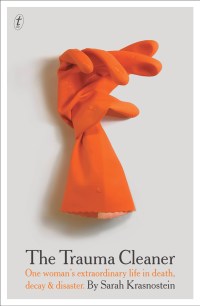 The Trauma Cleaner by Sarah Krasnostein is hard to describe, but will delight anyone who reads it – it is that good. The book tells the story of Sandra Pankhurst, a woman who was been a father, a husband, a drag queen, a gender reassignment patient, a trophy wife and a successful businesswoman. Her business is trauma cleaning or dealing with crime scenes and hoarders, and it is the stories of the hoarders and Sandra’s compassion when dealing with them that will have you transfixed. Promise. 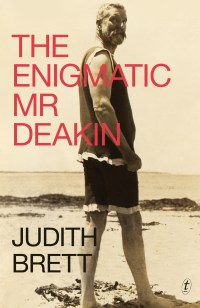 For the political junkie, I recommend Judith Brett’s The Enigmatic Mr Deakin, her biography of Australia’s second prime minister, Alfred Deakin. Wonderfully written and carefully researched, Brett’s book shows Deakin as a loner, a Christian and a man not particularly fond of the business of politics. He is also the father of Federation and a complex man whose vision for Australia is still felt today. And even if you aren’t a political junkie, this biography is well worth a read.

Laura Kroetsch has been director of Adelaide Writers’ Week for seven years and will present her final program in the Pioneer Women’s Memorial Gardens from March 3-8. See the line-up of guest authors here.