A narcissistic psychopath with friends in high places, a Hollywood movie being filmed in underground tunnels and the requisite tough cop with a couple of equally craggy sidekicks are the key ingredients of Ed Chatterton’s latest thriller.

Set mostly in Liverpool, birth town of the UK-born, Australian-based author, Underland (Bantam, $32.95) is the sequel to A Dark Place to Die and once again features Detective Chief Inspector Frank Keane – an amateur boxer whose rank and marriage breakdown are no deterrent to his roving eye.

When Keane is called to the grisly scene of what appears to be a domestic murder-suicide, his first priority is to find the dead couple’s missing teenage son, Nicky – a mission that intensifies when it emerges the case is not as straightforward as first thought. Young Nicky has been working as a goffer on the set of a film called The Tunnels, alongside his uncle and a cast led by arrogant American actor Ben Noone, but no one has seen him for days. 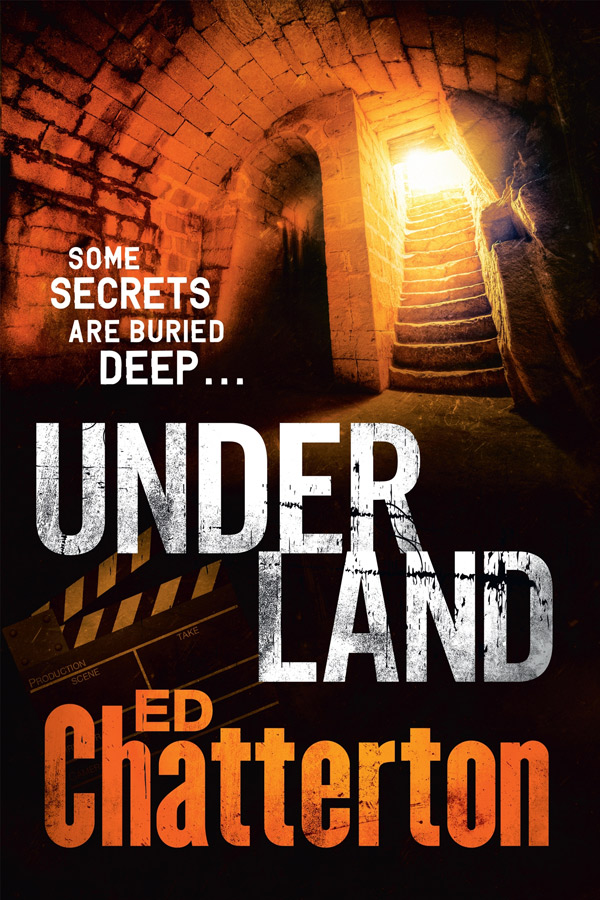 With more deaths and the discovery of disturbing facts about the key suspects, Keane becomes certain he knows whodunit, even if, like most fictional crime heroes, his conviction is based largely on gut instinct.

When a lack of evidence sees his target skip the country, the detective decides to continue the investigation in Los Angeles, with the help of a couple of retired cops from Australia (including his old boss Menno Koopman, who will be known to readers of A Dark Place to Die). Some very highly placed people are determined to thwart the trio, but with his unshakeable belief that a shocking murder is imminent, Keane won’t be easily stopped.

Chatterton certainly has the thriller formula down pat – a little too pat – and many of the characters are somewhat hackneyed. There’s also a rather odd tangent early in the novel which sees DCI Keane involved in an unlikely sexual encounter with a colleague which goes nowhere and left the impression it had been included for purely prurient reasons.

Throughout, the plot fluctuates between extremes of predictability and implausibility, although the latter may be forgivable in a thriller. There’s still enough intrigue and action to keep most fans on board to the end, especially those who enjoyed A Dark Place to Die.