From its inception, the Marion Cultural Centre was intended to fulfil the classic roles of a suburban community centre – housing a library, a theatre and gallery, meeting spaces, and a café – while also making a statement.

Designed by ARM Architecture and Phillips/Pilkington Architects, the building takes the shape of the letters that spell “Marion”, with its idiosyncratic and eye-catching form intentionally underlining the importance of the public services found within.

“It’s right next to the shopping centre, which is very big,” ARM founding director Ian McDougall has said of the Cultural Centre. “But it’s trying to say, ‘We are the local library’… to spread it along the road like a shopping strip to try and get a sense of value in the building which would have been pretty modest if we didn’t do that.”

Added to the South Australian Heritage Register in 2019 after a community outcry sparked by a development proposal, the building has become the beloved local icon its creators envisioned.

The intensity of Adelaide’s festival season, though, wasn’t always reflected in the venue’s calendar.

“I’ve been here for seven years and one of the things I’ve been pushing is to make the most use out of our facilities,” says City of Marion Mayor Kris Hanna.

“As that message has filtered through, people have been thinking: What else can we do here? Oh – that’s interesting, the Fringe is going on in the city, why couldn’t it be done here?” 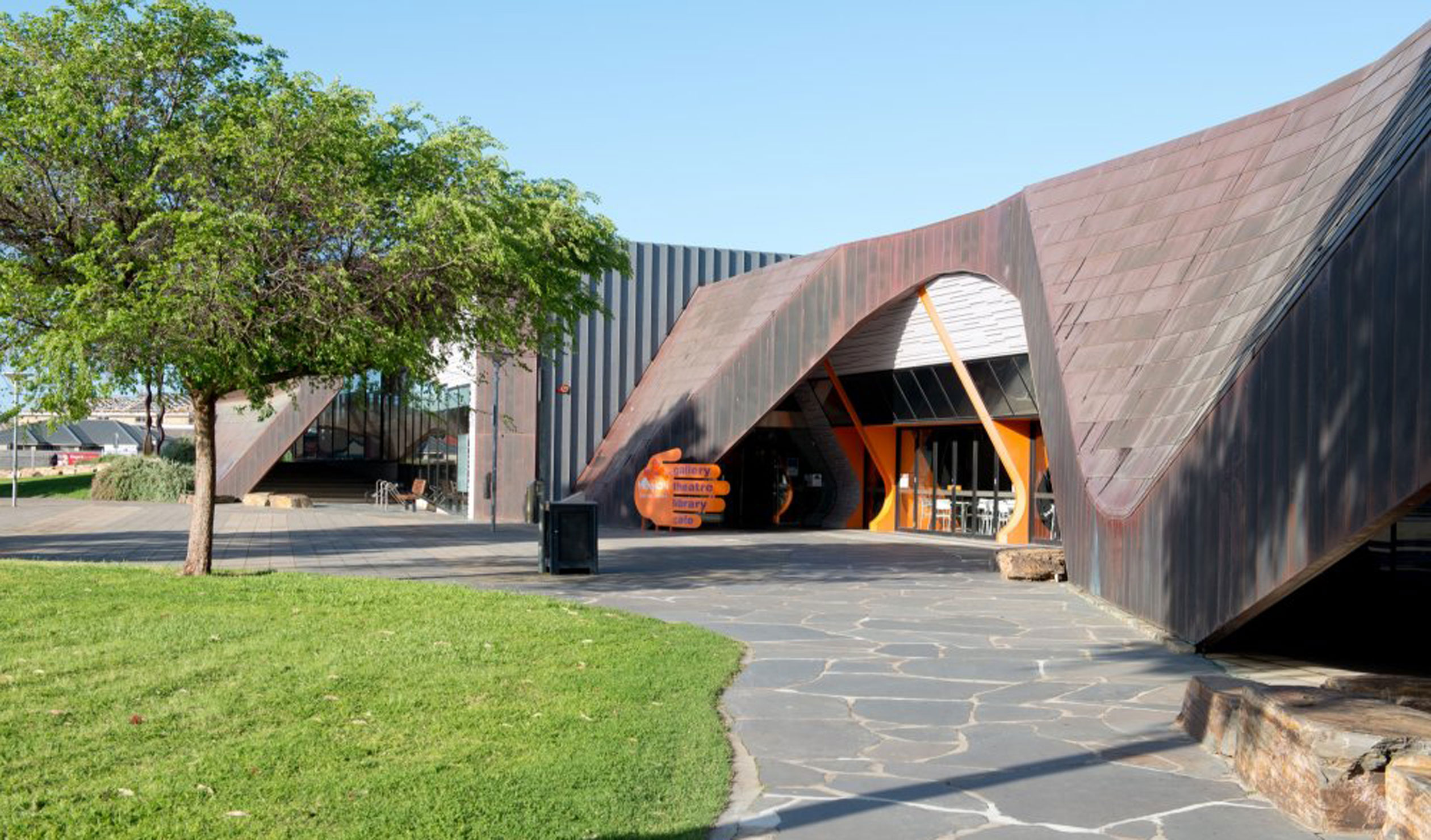 In 2019, the council conducted a trial Adelaide Fringe season at the venue, scheduling 26 events.

The popularity of the freshly-minted outer-city festival hub was immediate. About 30,000 people have attended Fringe events at the Marion Cultural Centre since the trial began – a period which includes two festival seasons affected by COVID-19.

“Obviously it’s an investment from council to get the whole thing going… but we think it’s something that we’re adding to the community.

“In the southern suburbs… it’s a much more diverse area than it used to be. With that, you’ve suddenly got a whole cohort of young people… and they are up for an exciting range of cultural experiences.”

Alongside spreading the Mad March energy into Marion and surrounds, the inclusion of Adelaide Fringe events in the Cultural Centre’s schedule has had an unexpected effect. As interstate and international artists and organisations became familiar with the venue, its reputation spread – resulting in year-round demand whenever COVID has allowed.

“The Fringe has highlighted the venue to the artistic and musical community,” says Hanna.

“We’re getting inquiries for people to perform there all the time. To be honest, we’re getting to the point where some bands say, ‘We come to Adelaide every year, we’d love to do a show, we always get a big crowd’. And we have to say, ‘I’m sorry, we can’t fit you in this year’. It really is a very busy venue.”

Its oblique forms can present a strange picture to newcomers passing by on Diagonal Road, but the Marion Cultural Centre has cemented its place as a familiar and much-loved South Australian arts space. It’s something Hanna says fits seamlessly with the council’s responsibilities.

“Of course, we do our roads and rubbish, but people need art and culture as well.”

Fringe venue registrations are now open for the 2022 season.

This is the second in a new InReview series – The Business of Art – which will focus on the development of performing arts careers and opportunities from Adelaide. The series has been produced with the support of the Adelaide Fringe. In the first article in the series, Farrin Foster interviewed Adelaide artist Gill Hicks. 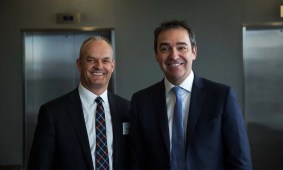 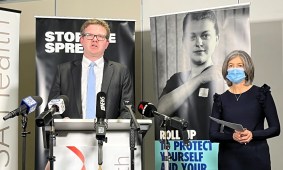 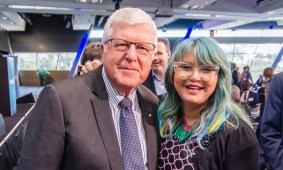 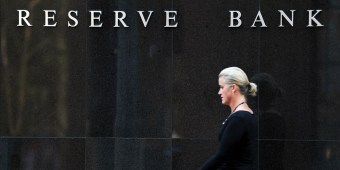