“It’s not a serious show. It’s pretty silly in parts. But such is life – and so are rehearsals.” L.I.A.R. is a new show from production powerhouse Strut & Fret and features Berlin-born performer Remi Martin, also star of the circus hits Limbo and Blanc de Blanc Encore (which is back in the Garden of Unearthly Delights this Fringe). Featuring whacky props, special effects, acrobatics, a live soundtrack and three performers, the show is a kind of odyssey of self-discovery and won over audiences and critics at the Perth Fringe, earning the West Australian Critics’ Choice Award and a Fringe World Circus Weekly Award. – GOUD, February 14 – March 1

Showing at Tandanya National Aboriginal Cultural Institute for all 31 days and nights of the Fringe, Yabarra is described as “a place where state-of-the-art technology meets the oldest living culture in the world”. It offers an immersive experience of the dreaming through a walk-through installation incorporating light technologies and illuminations, and has been created through a collaboration involving Kaurna senior custodian Karl Telfer, First Nations arts organisation Yellaka and digital content creators Monkeystack. It opens on Friday and entry is free but you still need to book your tickets (here). – Tandanya, February 15 – March 15 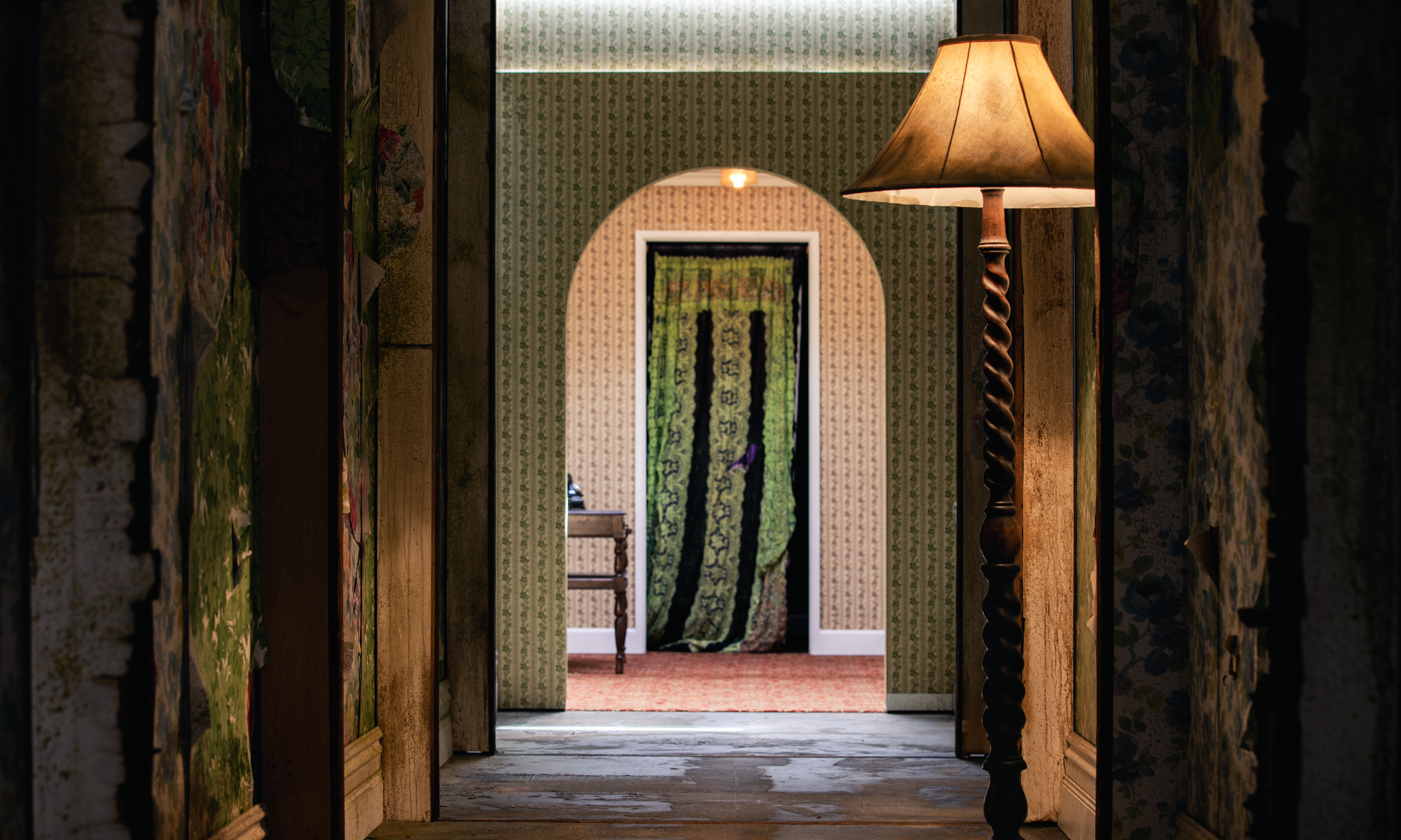 If last year’s Garden of Unearthly Delights installation House of Mirrors was cause for reflection, this year’s 1000 Doors is a portal to the past. Created by the same artists – Christian Wagstaff and Keith Courtney – and having debuted at the 2018 Melbourne Festival, it is essentially a labyrinth featuring old doors, peeling wallpaper and found objects including photos and furniture, all accompanied by an eerie soundtrack. The idea, as Wagstaff told InDaily, is to surrender to the experience and be prepared to let it get under your skin. Just don’t count the doors … – GOUD, Feb 13 – March 15

If circus with a raw edge, street attitude, daring aerial tricks and Latin beats is your thing, then this is your show. Circolombia’s earlier show Urban scooped an Adelaide Pick of the Fringe Award in 2013 and, while Aceleré promises to be a very different performance, it’s still driven by what company founder Felicity Simpson describes as the fierce energy and charisma of its young Colombian stars. Expect plenty of gasp-inducing routines – including one in which a female aerialist hanging upside down uses her teeth to lift up her male partner – as well as a mixtape of Latin music, living singing and a whole lot of fun. – Gluttony, February 14 – March 15

Baker Boy – aka the ‘Fresh Prince of Arnhem Land’.

RCC Fringe is kicking off its Utopia open-air live music program on Friday night with the dynamic double bill of Indigenous rapper Baker Boy – aka the “Fresh Prince of Arnhem Land”, who scored two spots in the latest Triple J Hottest 100 – and Adelaide powerhouse Tkay Maidza – aka “Australia’s Queen of the electronic rap scene”. The 18+ Utopia shows will take place across two stages on the Maths Lawns of the University of Adelaide’s North Terrace campus, with other acts in the Feb 14 – March 15 line-up including Methyl Ethel, Safia, Sampa the Great and Cut Copy. Doors open at 9pm, and you can get express entry by joining the RCC Cult. – RCC, weekends, February 14 – March 15 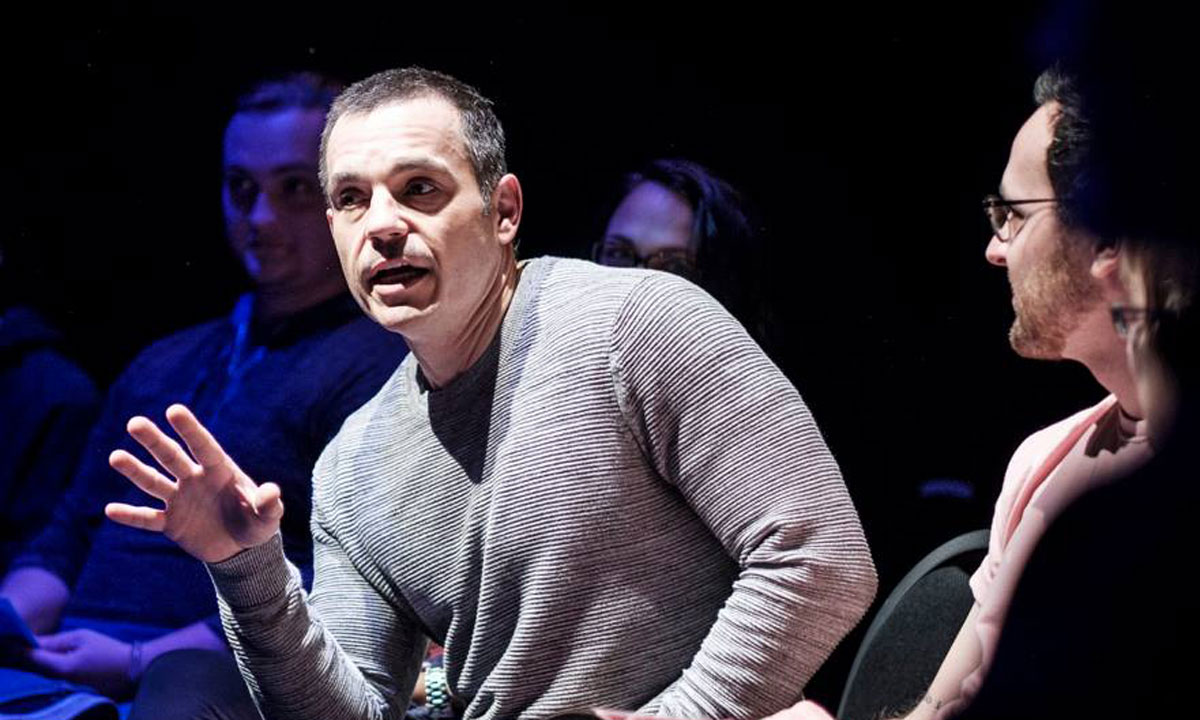 A reminder of the joy that can be found in the seemingly insignificant, this solo play written by Duncan MacMillan centres on a young boy who writes a list of all the little things that make life worth living in an attempt to help his mother, who is battling depression. The Guardian described Every Brilliant Thing as “heart-wrenching, hilarious… possibly one of the funniest plays you’ll ever see, full stop”. There will be just four Adelaide performances – from February 18-21 – to be staged in the living room of a house (audiences members will be taken to the venue by bus from a “Bus Stop” in the Botanic Gardens). The play is one of three site-specific productions being presented by Canada’s Talk is Free Theatre in its first visit to the Fringe.

‘Groove Terminator and the Soweto Gospel Choir’s History of House

They had us with the words, “from Donna Summer to Daft Punk”. This show sees ARIA-nominated DJ Groove Terminator (last here with House 5 Comes Alive) team up with Grammy winners the Soweto Gospel Choir for a celebration of dance music through the decades – “reimagined and reignited”. There are just four shows, starting on February 22 – it’s not, strictly speaking, the first week of Fringe, but we suspect you might miss out if you don’t book. On March 14 there will be a special all-ages afternoon event at half volume. All you need to do is don your dance shoes. – Gluttony, February 22 and 29, March 7, 8 and 14

Frankenstein: How to Make a Monster

This is what happens when contemporary beatbox and spoken word meets 19th-century gothic horror. A crew of young beatboxers from London’s BAC Beatbox Academy have re-imagined Mary Shelley’s Frankenstein in a beatbox-theatre hybrid that draws on their own personal stories and explores society’s modern monsters. “This was one of the standout runaway hits of Edinburgh last year,” says the RCC’s David Sefton. “It has very, very wide appeal.” Co-director Conrad Murray tells us the “relaxed” performances also mean audiences can move around if they want and use their phones to take photos or videos. – RCC, February 15 – March 15 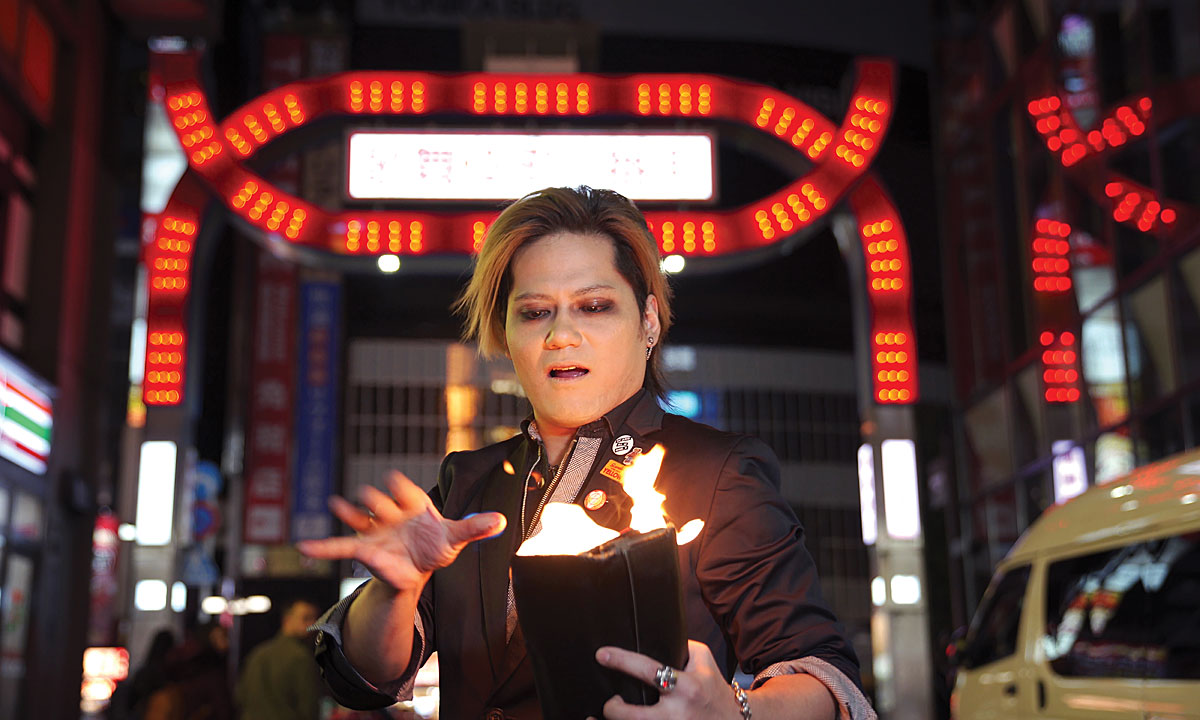 Part show, part pop-up bar, Maho will serve up a colourful bag of tricks inspired by the small bars found in Japan’s nightlife hotspots. The space itself is being created from two shipping containers in the Garden of Unearthly Delights and will seat around 30 people who will be entertained by a roster of top magicians from Tokyo and Osaka while sipping Japanese cocktails, sake and spirits. “We wanted to bring a little bit of Japan’s crazy, cool wonder to Australia and give audiences an experience unlike they have ever experienced before,” says Maho co-director Kirsten Siddle. – GOUD, February 14 – March 15 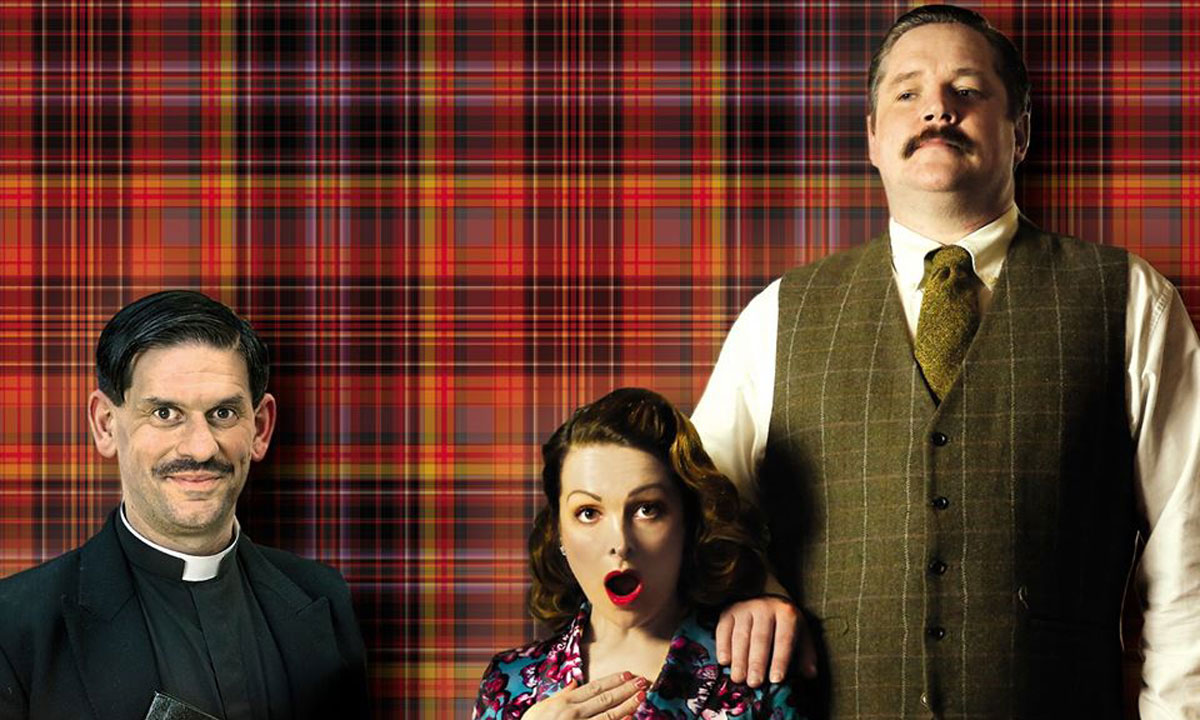 This “un-PC, rude and rhyming” play by respected UK writer Liz Lochhead sees Molière’s 1664 theatrical comedy relocated to a 1940s Scottish living room, where the conman Tartuffe has found his perfect mark in the gullible paterfamilias. The play, produced by Scotland’s Royal Lyceum Theatre Company and performed in broad Scottish with surtitles, is coming to Holden Street Theatres after a successful season in Edinburgh where critics praised “its pace, its flair, and its pure earthy hilarity”. – Holden Street Theatres, February 11 – March 15

The 2020 Adelaide Fringe officially opens this Friday and continues until March 15 – see the full program here.