The total number of events for the February 17 to March 19 festival is up just slightly – 1160 compared with 1122 this year – with 5250 artists presenting works across genres including comedy, music, theatre, circus, magic, film and digital art, and dance.

Adelaide Oval will establish a new venue on the fifth level of the Riverbank Stand, called Live on 5, with a special stage to be built high in the seating bowl for ticketed shows, and another stage on the terrace for free performances.

Adelaide Oval Stadium Management Authority CEO Andrew Daniels said the Oval had “thought outside the box” when it came to stage set-ups and the variety of artists who will perform there. They include the previously announced California Crooners Club (featuring Hugh Sheridan), Keith Conlon’s Completely Unauthorised History of Adelaide in Under an Hour, and singers Beccy Cole and Libby Donovan.

Nearby, an abandoned space under the Railway Station will be converted into a venue for the British live performance of writer Irvine Welsh’s cult hit Trainspotting, described as an immersive production in which the audience is part of the show – including the famous “worst toilet in Scotland” scene.

Other new venues include Henrietta’s at restaurant and bar The Henry Austin (which will have a focus on cabaret), Hindmarsh Square (site of the Cirque Africa big top), Clever Little Tailor and Mary’s Poppin. There will also be extra Fringe hubs outside the CBD in places such as Stirling, Playford and Port Noarlunga. 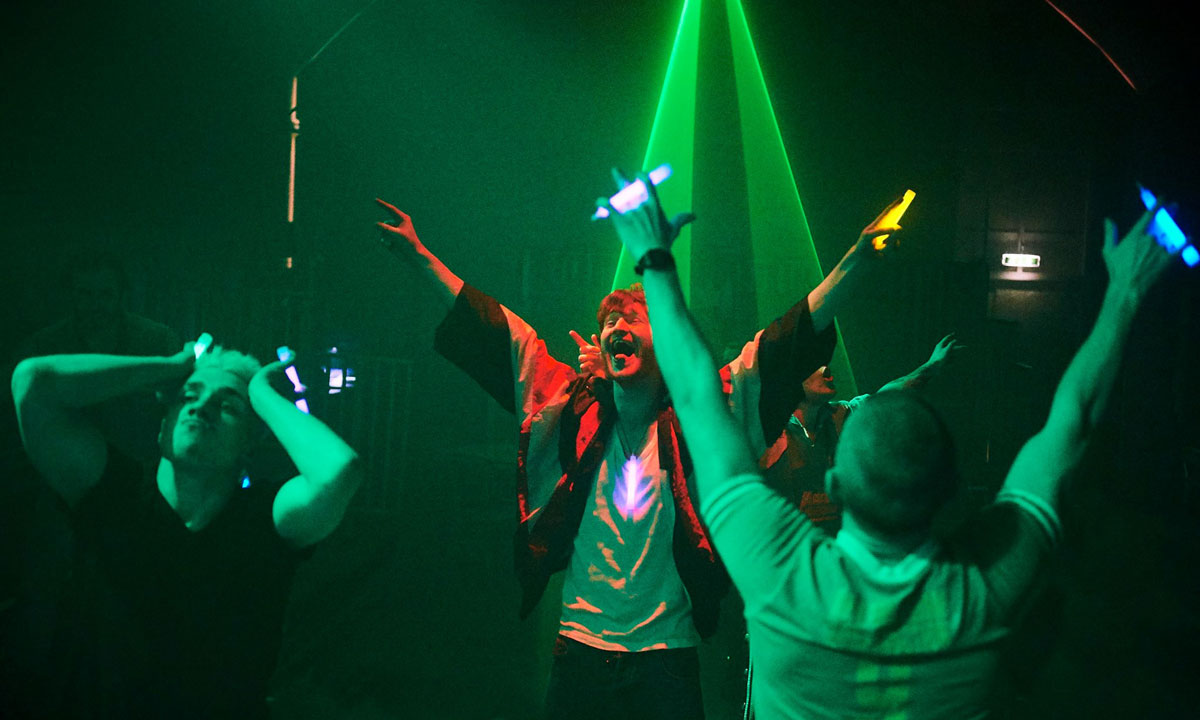 Echoing comments made in InDaily earlier this week by Fringe director and CEO Heather Croall, Arts Minister Jack Snelling urged people to be adventurous in their show choices.

“The Fringe plays an important role in fostering new and emerging artists, as well as providing a platform for those who are established,” he said.

“The artists in the Fringe take so many risks, and I encourage festival-goers to do the same. For every old favourite, buy a ticket to something new.”

The Royal Croquet Club, which will move to a new location at Pinky Flat after ongoing friction over its operation in Victoria Square, will host 37 shows in 2017. They include the Soweto Gospel Choir, beat-boxing and guitar-playing duo Jamie MacDowell and Tom Thum, Filament (a circus show inspired by teen films of the ’80s and ’90s) and 360 Allstars (a street-culture-based physical theatre performance featuring a basketball freestyler and world champion break-dancers and BMX riders). 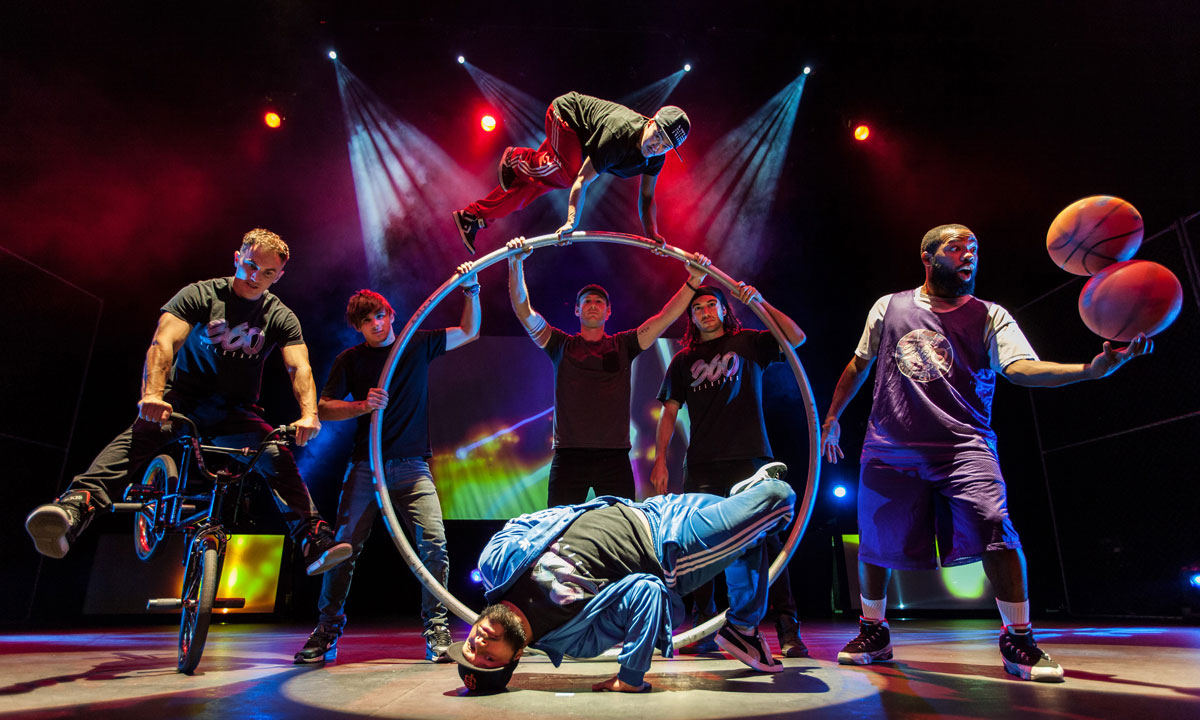 Comedy is still the biggest genre in the Fringe program, with around 300 shows across a range of venues by comedians including the usual big names such as Dave Callan, Tom Gleeson, Judith Lucy and Denise Scott, Stephen K Amos, Joel Creasey, Hannah Gadsby and Peter Helliar.

But it’s not all laughs. The packed theatre program features plays exploring serious topics such as suicide and domestic violence. Holden Street Theatre’s line-up includes a new work from acclaimed British writer Henry Naylor (2016’s Echoes) called Angel, about a girl in a Syrian town who becomes a sniper and helps defeat ISIS at the siege of Kobane.

A smartphone game called GooseChase Scavenger will encourage Fringe-goers to explore as many of the 300 venues as possible for the chance to win a trip to Edinburgh Fringe. Croall says a new ticketing system in 2017 will also enable people to print their own tickets at machines in Rundle Mall and Westfield shopping centres.

The festival will officially begin on Friday, February 17, when buildings along North Terrace will be transformed into “canvases of light” by Illuminart, while the annual parade – set to feature more than 1500 artists and 80 floats – will take place the following evening.

The full program is online, while the printed program will be available in early January.