“There were about 60 testimonials from the Stolen Generation Foundation’s website,” he tells InDaily.

“We went through all those videos and testimonials over and over again and took out excerpts.

“We wanted to create a kind of storyline arch; we never wanted it to become a narrative – more chronological than a storyline.”

The end product is HART, a verbatim-theatre work produced by She Said Theatre that tells the stories of four Noongar men spanning three generations.

“It’s this kind of timeline of these men’s lives. I’m the product of what those men went through and the trauma they experienced,” Michael says.

HART will be presented at Tandanya Theatre during the Adelaide Fringe and in Port Augusta as part of the Desert Fringe, following a sell-out season at last year’s Melbourne Fringe Festival, where it won the SA Tour Ready Award. Michael also won the Melbourne Fringe award for Best Emerging Indigenous Artist.

He is the fourth voice in the play, relaying his own personal story of living with the lasting impacts of the Stolen Generation.

“I felt like it was an important element to put into the show,” he says.

“It really showed that whatever happened back then isn’t finished – it’s still there.

“It’s not really an easy thing to talk about, but it’s things people experience, black and white. They feel like they don’t have an identity, or they don’t fit in somewhere.” 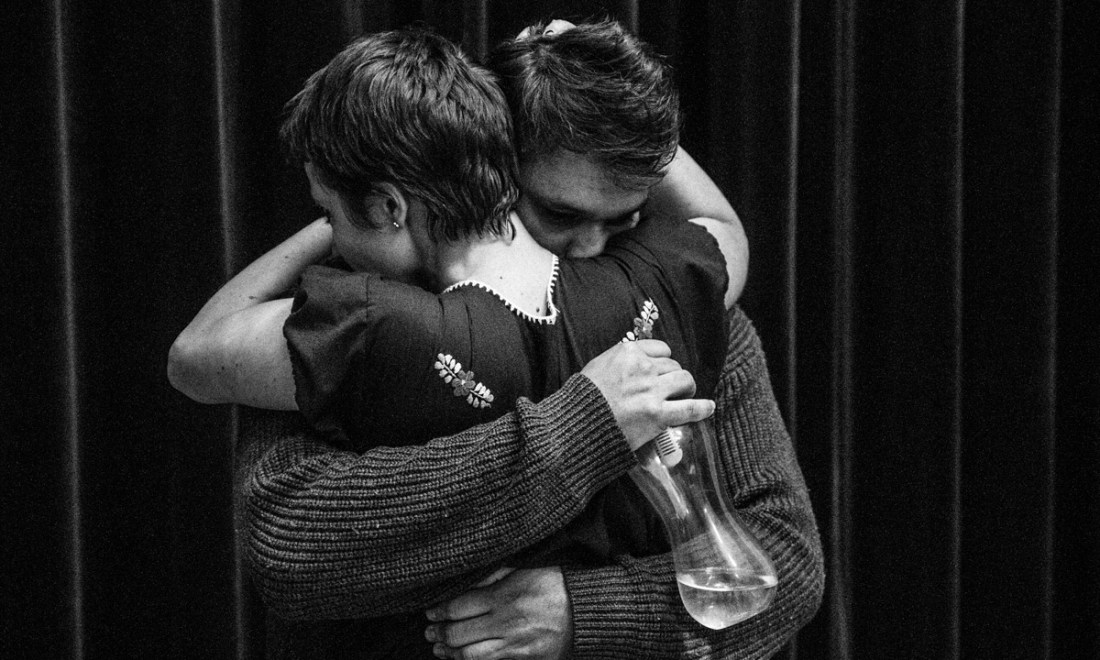 Director Penny Harpham says she hopes the show will better educate people about the ongoing effects of the Stolen Generation.

“I grew up in a rural Queensland town that was half-Indigenous and half-white, so I’m not one of the Australians who have grown up having never experienced racism or Indigenous affairs on their doorstep,” she says.

“I’ve always thought that there’s got to be a way for more people to understand the complexity and ongoing issues of the Stolen Generation.”

Michael says now is the time to be generating more dialogue about Australia’s past treatment of Aboriginal people.

“You have people like Andrew Bolt and John Howard, all these people who have recently said the Stolen Generation and genocide didn’t happen.

“When you go onto the internet and find 60 people [on the Stolen Generation Foundation’s website], and that’s only 60 people out of hundreds who were taken away from their parents, how can Australian’s not acknowledge that these things happened? 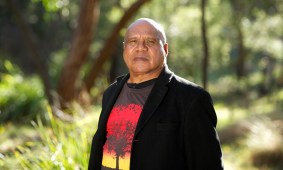 “I don’t want reviews or awards. They don’t matter to me. It’s about making a difference to people and the way they think.”

“There seems to be a real effort being made now to listen. We stress that in our play. It’s not about finding a solution, just sit down and listen.”