One of the highlights of this year’s Fringe, seductive disco party show Velvet starring Marcia Hines, will be back in the Garden of Unearthly Delights next year, alongside the new Dinosaur Park (a comedic theatrical spin on Jurassic Park) and mass karaoke show Massaoke.

Shows combining circus, burlesque and music are always big-ticket items and there will be more than ever in 2016, including 1920s film-noir cabaret Prohibition and fire and acrobatic spectacle Fuego Carnal (both at Gluttony), and Barbu Electro Trad Cabaret and Scotch & Soda (Royal Croquet Club).

Adelaide Fringe will open on February 13 with the traditional street parade. It will travel along North Terrace against the backdrop of the previously announced Fringe Illuminations, which will see the façades of several buildings transformed into light canvases. 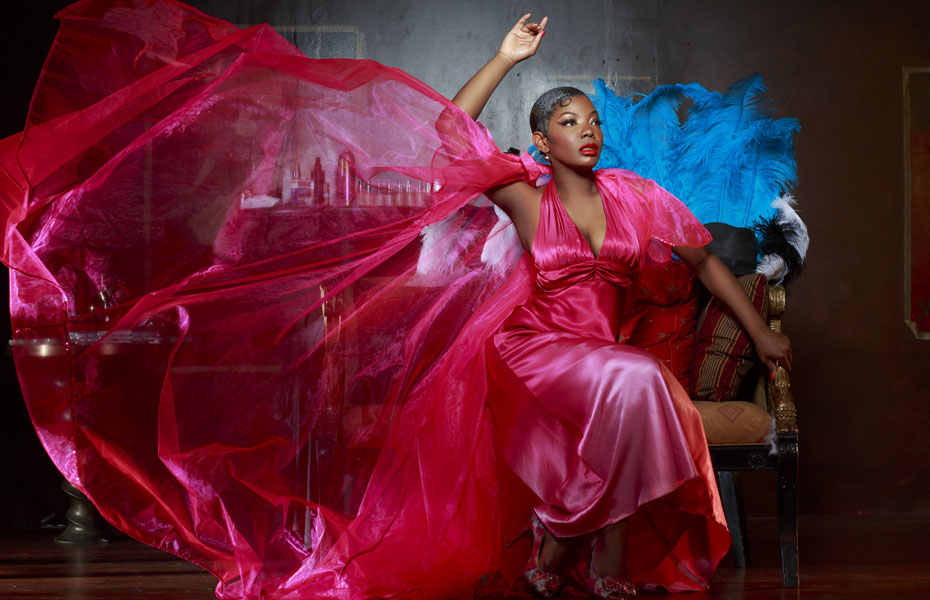 Fringe artistic director Heather Croall says she is thrilled with the program’s diversity, and especially the number of acts that signed up to be part of the new “Interactive” genre.

Interactive events range from virtual-reality works in a Digital Playground at the State Library and a real-world “spy experience” in the city, to Hammocktime (which is exactly what it sounds like) and a boutique dinner with the Half Naked Chef.

“There’s also more theatre than ever before in the Fringe – by a significant jump. Last year we had 100 shows, and this year we have 150.

“There are some really important, poignant plays.”

The German Club in Flinders Street will become a Fringe hub known as The GC in 2016, hosting music and – ironically – a series of Irish plays, while another new venue will be the former Z Ward for the criminally insane at Glenside, which was also the site of a SALA exhibition this year.

Tandanya National Aboriginal Cultural Institute will host a full program for the first time, including in its theatre, where one of the plays will be Melbourne Fringe multi-award winner Hart, which uses testimonials from members of the Stolen Generation.

Croall says Fringe organisers have sought to make the packed program easier to navigate in 2016, with a new app to be rolled out in January and improved search functions being launched on the festival website today. 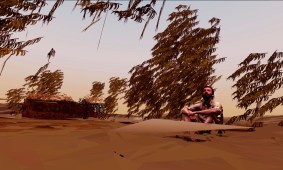 “It can help you discover shows you are looking for – we really want people to go and find shows in these little unexpected places as much as they do in the big hubs.

“Up to now, Fringe hasn’t really cracked the search function.”

Croall doesn’t think the event itself can get too big.

“We really believe it’s more about getting more people into Adelaide and helping them find more shows, rather than limiting the size of Fringe. You can’t really limit the size of an open-access festival.”

The 2016 Adelaide Fringe will run from February 12 until March 14, 2016. The digital program can be downloaded today, with copies of the printed guide to be available from January 2.