Western society has a long tradition of deeming public displays of enthusiasm to be the antithesis of “cool”. Especially when it comes to the behaviour of girls.

Fan culture is tolerated in men who follow sports, but for young women, passionate fandom carries a social stigma. Ridiculed in the media, fangirls find their adoration dismissed as pathetic – the hysterical zeal of the hormonally unstable. Yet as teenagers, how many of us haven’t taped posters to bedroom walls and fantasised about meeting our idols?

This charmingly upbeat debut from Yve Blake (book, music and lyrics) whisks the audience back into the emotional broil of puberty, recalling a time when passion, insecurity and powerlessness were dialled up to 11. Led by a trio of women with powerhouse voices, the show sweeps along with such a cascade of exuberant pop songs that at times it feels like a concert masquerading as a musical.

The script inhabits a liminal zone between theatre, spoken-word poetry and musical. Dialogue is only sustained for a few lines before speech glides back into song, which feels reasonable given the subject matter of young love and the emotional fervour of adolescence.

At the heart of the story is 14-year-old Edna (Karis Oka). Daughter of hard-working single mum Caroline (Danielle Barnes), Edna is a scholarship student at a private school packed with privileged kids, and she’s understandably wracked with a healthy dose of anxiety about who she is and where she fits. While she has friends, Jules (Chika Ikogwe) and Brianna (Shubshri Kandiah), they’re dealing with their own issues and insecurities. Jules’ parents are splitting up and Brianna has body-image troubles.

The relationships between the three are not always smooth sailing. But the one thing that binds them is their devotion to the band “True Connection” (a thinly veiled reference to One Direction) – especially its doe-eyed, floppy-haired singer Harry (Aydan from the reality show The Voice).

The girls are certainly not alone. Across the globe, social media is jammed with the posts, pics and gossip of True Connection’s horde of smitten devotees. Edna funnels her adoration of Harry into creative writing, quietly certain that she’s not like all the other fans. 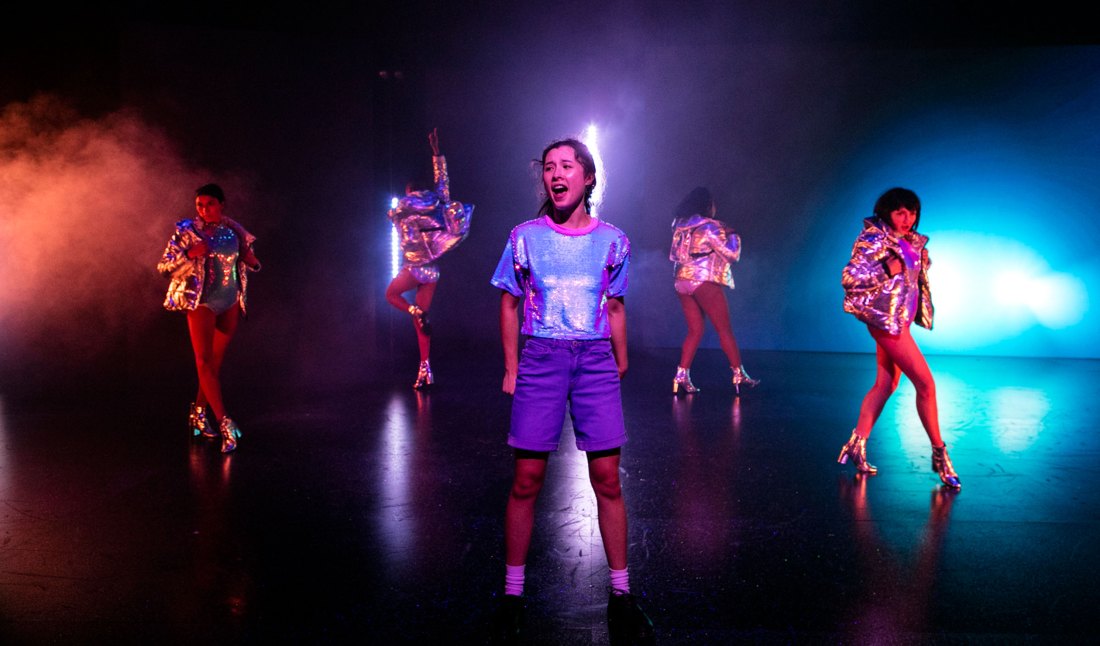 Convinced that she alone can see past the gloss of fame to the real Harry – a misunderstood outsider just like her – Edna spins a fictional tale in which she and Harry discover their cosmic connection and slip the shackles of his pop stardom to go on the run together. She shares her escape fantasies with fellow fan and online friend Saltypringl (the delightful James Majoos), who encourages her writing and shares his own in return. When the band announces they are coming to Australia, Edna decides that this is her moment to turn her fiction into reality.

This musical about fandom, friendship and the internet-fuelled cult of celebrity comes to the Adelaide Festival from sell-out performances in Brisbane and Sydney. A co-production involving a bevy of companies including Belvoir, Queensland Theatre, Brisbane Festival and Australian Theatre for Young People (ATYP), the show is currently on a national tour under the direction of Paige Rattray, an associate director at Sydney Theatre Company. Rattray has done a magnificent job of layering this vibrant soundtrack over its serious thematic foundation.

The voices are stellar, the harmonies breath-taking. But perhaps the most remarkable aspect of this musical is that it speaks in the language of young girls and queer kids – that segment of our society least likely to have a major stage production written specifically for them. 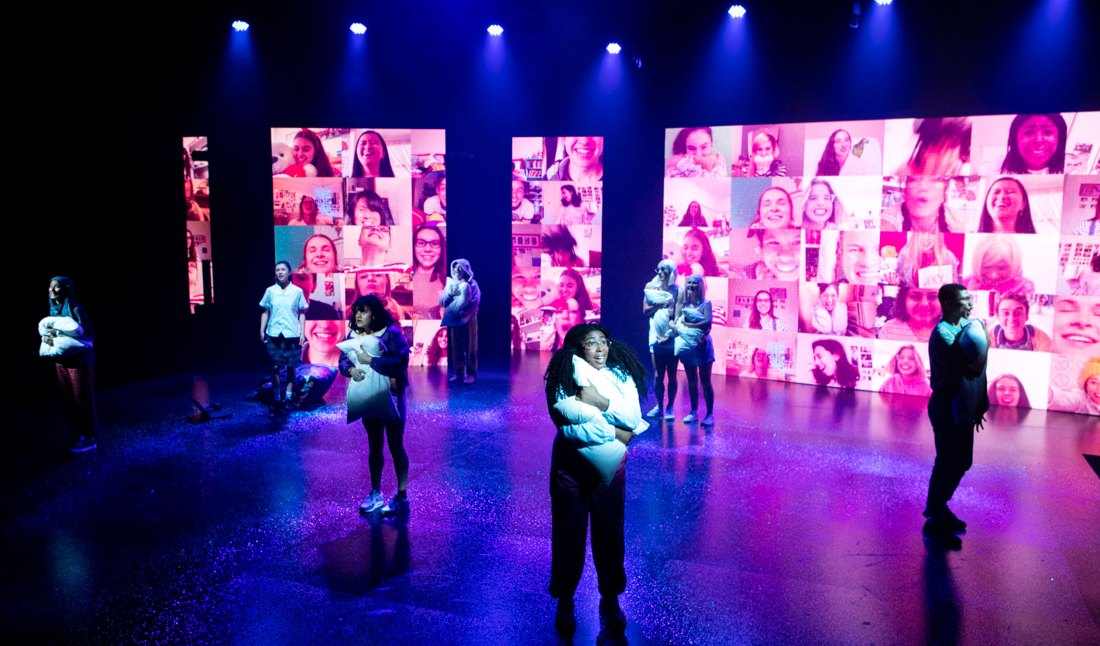 Blake’s musical may feel like pop confection, but beneath the dazzle and adrenal fervour beats a subversive heart. Recognising how damaging media-fuelled perceptions of teenaged zeal can be to self-image, Fangirls rejects dismissive and trivialising visions of fandom, creating a world in which passion and enthusiasm are not stigmatised but celebrated.

With this emphasis on empowerment and recognition of the plethora of issues facing young people in the modern world, it was a welcome surprise to note the audience included a full range of ages from youth to senior, all rising to give the cast a standing ovation. Perhaps public displays of enthusiasm are about to have their moment.