“It’s not for the faint-hearted,” Jo Dyer laughs, when asked what it’s like to take over the reins of one of South Australia’s most-loved festivals.

“I think Adelaide audiences are very, very loyal, but the flipside of that is that they have a great sense of ownership. In its history, it [Writers’ Week] hasn’t had that many directors.”

Dyer, whose previous roles include general manager of Bangarra Dance Theatre and executive producer at Sydney Theatre Company, was announced last March as the new director of Adelaide Writers’ Week following the departure of Laura Kroetsch after seven years.

Her debut festival will open on February 28 with an address by Man Booker Prize-winning author Ben Okri (The Famished Road) on the Palais in Elder Park. 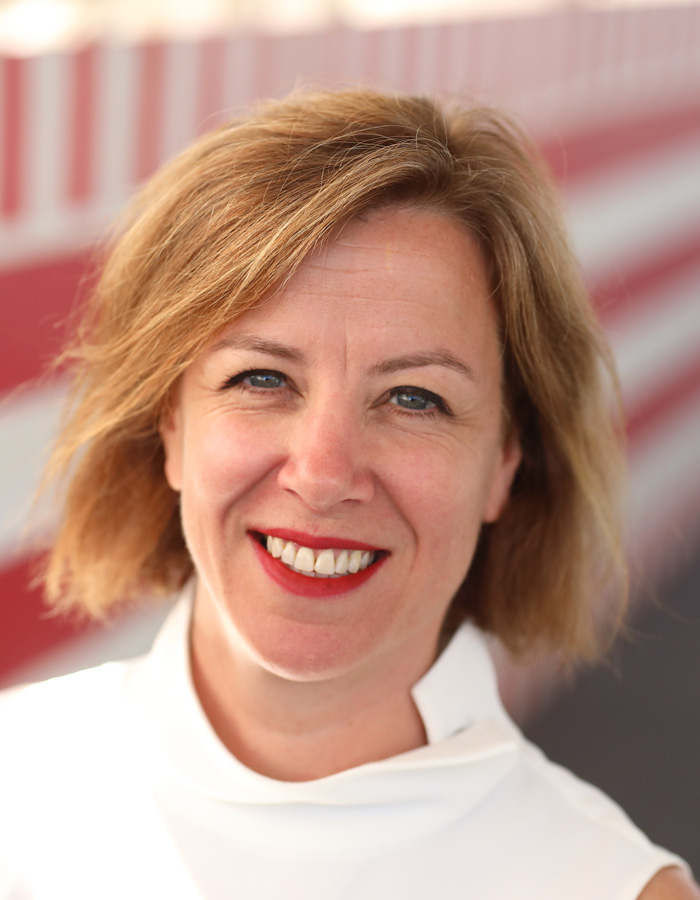 Dyer, who is originally from Adelaide, tells InDaily she didn’t want to make major changes to the format of what she describes as an “iconic event”.

“I’m very conscious of the weight of expectations.

“As a director, it is your job to make sure your taste is there and is revealed and you don’t shy away from that, but you also have to have an awareness of the audience and what the audience will respond to.

“You’re programming for a community, and that’s always important to bear in mind.”

Adelaide Writers’ Week will continue to comprise mostly free sessions in the Pioneer Women’s Memorial Garden, but in addition to the inaugural ticketed opening address, Dyer has also introduced a ticketed Zeitgeist Series that will see two panel discussions at Elder Hall – Rage, Rape and Revolution, and Reframing the Future.

Another feature added to the six-day program is a day dedicated to “middle and young adult” readers, including an afternoon of slam / performance poetry.

This year also sees the introduction of two Twilight Talks, each of which will feature a range of authors talking on the same themes: at the first talk, the writers will recall the most pivotal moment in their life, while the second will see a different group of writers talk about the festival theme, Telling Truths.

“It’s like a nice little taste or smorgasbord for people to be introduced to Writers’ Week or to extend their experience of it,” Dyer says of the Twilight Talks. 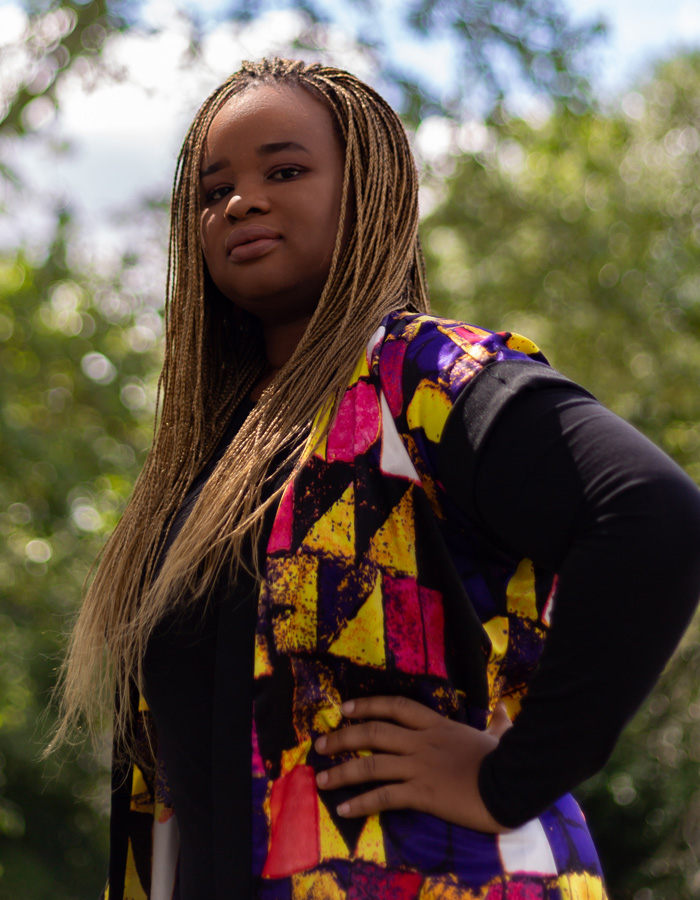 She says she chose Telling Truths as the overarching theme of the festival because it was “a general umbrella under which so different many ideas could fit” and was timely given current concepts such as “fake news” and “alternative facts”.

Dyer says politics is a key area of personal interest, both “the state of the political reality in Australia in 2019 and a more broader sweep of the way geopolitics is being shaped”.

“There is a definite political bent,” she acknowledges of the Writers’ Week program.

“I don’t think you can avoid that in our day and age, but I was very keen to ensure that what Writers’ Week is so renowned for as well, and that is exploration of literary fiction, also remains.

“Sometimes, literary fiction is used to explore those political issues.”

She expects the sessions featuring Bob Carr and Australian journalists such as Leigh Sales and Kerry O’Brien to attract large crowds.

However, Dyer hopes audience members’ curiosity will also be piqued by writers they may not have read, such as Pakistan’s Mohammed Hanif (whose debut novel The Case of the Exploding Mangoes was longlisted for the 2008 Booker Prize), Iraqi novelist Ahmed Saadawi (Frankenstein in Baghdad), young Nigerian writer Oyinkan Braithwaite (My Sister the Serial Killer), and Indian-American author Sujatha Gidla (Ants Among Elephants).

Writers’ Week will also bring the popular LGBTQI storytelling project Queerstories to Adelaide for the first time. An initiative of Sydney writer, director and performer Maeve Marsden (there’s also a book and a podcast), it will invite a diverse line-up of queer writers to share on stage “an unexpected tale – a reflection on pride, prejudice, love and laughter; on battles fought and lives well lived”.

“There’s no shortage of ideas from some really great minds,” Dyer says of the AWW program, “so hopefully people will find immediately authors and issues that they will respond to, but, as Writers’ Week allows, will also come down and allow themselves to be surprised and discover new authors and ideas…

“Much more so than other writers’ festivals, Adelaide Writers’ Week is a festival of discovery.”

The full 2019 Adelaide Writers’ Week program can be downloaded from the Adelaide Festival website.