Written by Australian playwright Patricia Cornelius and being presented this month as part of the 2018 Adelaide Festival, In the Club, centres on three women’s accounts of sexual assault and abuse while partying with football’s elite.

“It’s about the kind of cultural circumstances and the socio-political world that many women see that they are operating within,” associate director Suzannah Kennett Lister tells InDaily.

“It’s not a direct representation; it’s kind of an amalgamation of a whole lot of different true stories that have been taken as inspiration.”

Sexual assault in the football world has made headlines across the country in recent years, with a Melbourne Football Club player the most recent to be accused of sexually assaulting a woman last December.

Author Anna Krien’s book Night Games, which follows the rape trial of an Australian Rules footballer, inspired In the Club director Geordie Brookman to tackle the issue on the stage.

“Night Games was what kicked it all off and from there it was about delving into reports over the past couple of years and looking into events happening within that sphere,” Kennett Lister says.

“That included watching episodes of [the ABC’s] Four Corners and the exposés on this kind of thing.” 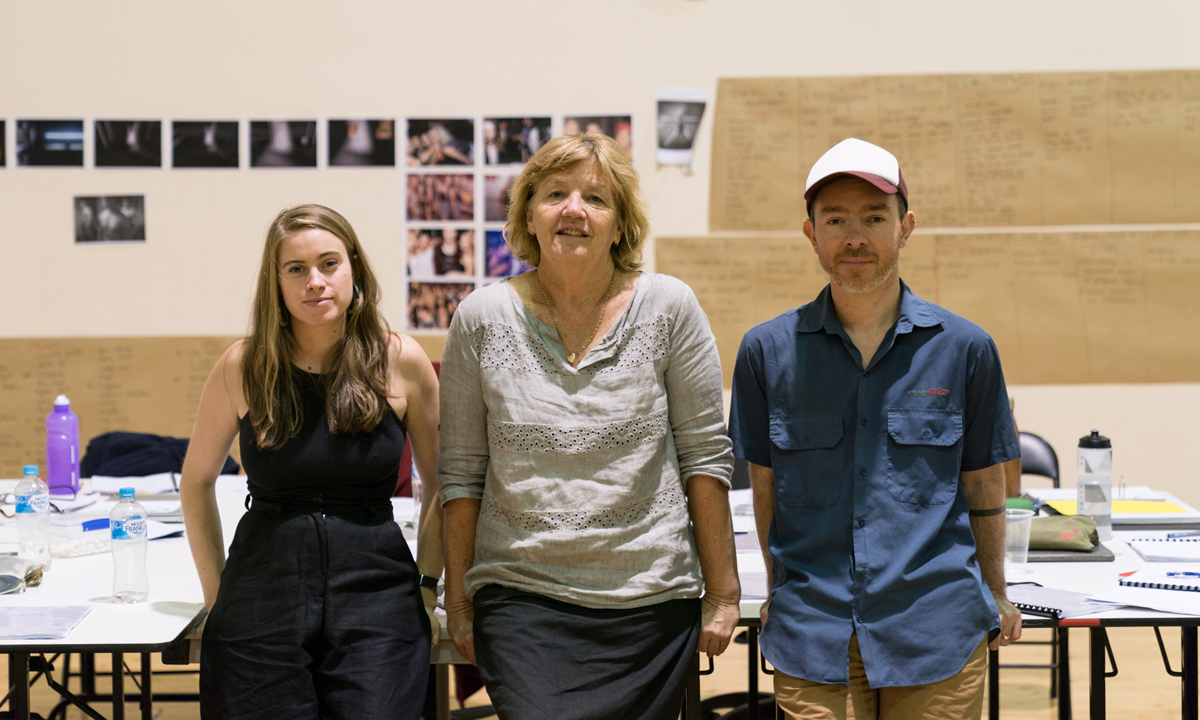 Brookman, State Theatre’s artistic director, commissioned Cornelius to write In the Club for the State Theatre Company Ensemble. After a year of research and rehearsal, the play will be performed by ensemble members Rachel Burke, Miranda Daughtry, Rashidi Edward, Dale March, Nathan O’Keefe and Anna Steen at Adelaide Festival from February 23.

State Theatre describes it as “almost cinematic in its speed and transition”, with a multi-layered projection design and music from British composer Gazelle Twin, and a set and lighting design inspired by the work of contemporary video artist Bill Viola which transforms the stage into a pool separated by walls of water.

Cornelius says In the Club examines how Australia allows its champions to believe they are invincible, “to take whatever risks come their way, and worst of all, how they can behave in brutal and lawless ways”. 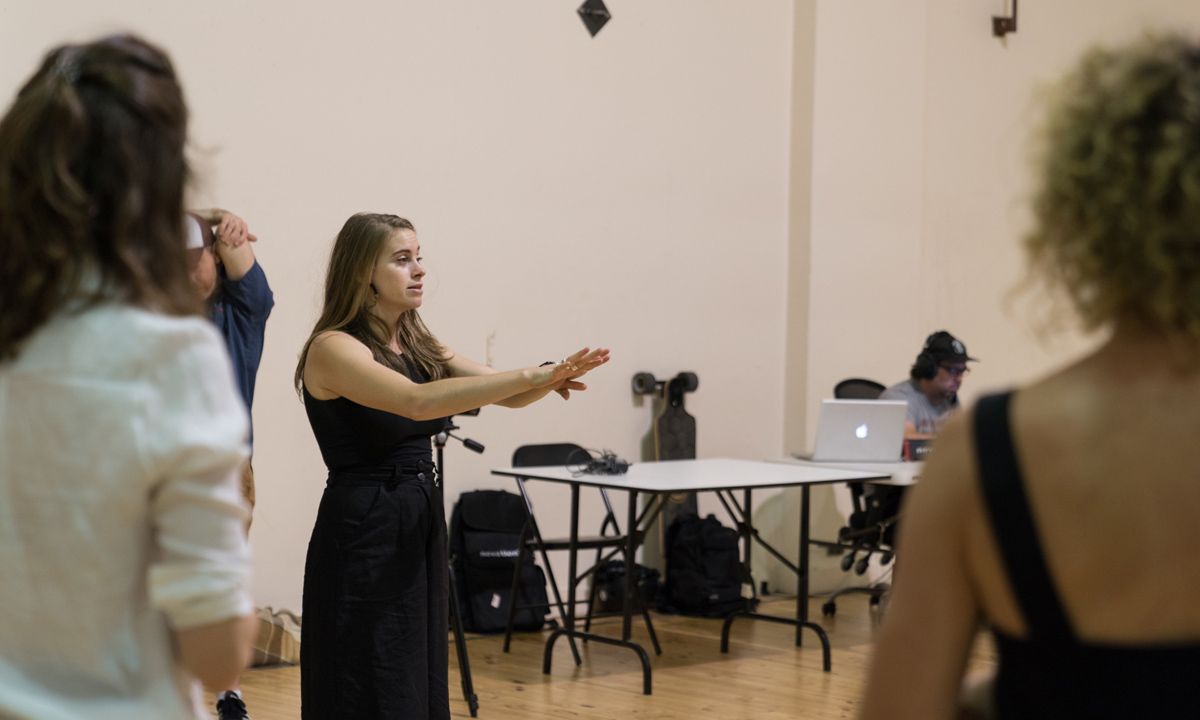 Although based on real-life events, the play is ultimately a work of fiction which switches between the accounts of the three women and three men who are involved in allegations of sexual abuse.

“The most important thing in creating something like this is to listen to the voices that were involved in that and to be careful about how they are heard and acknowledged,” Kennett Lister says.

“Of course this is a sensitive topic but there are more problematic things that come out of not talking about it.”

Kennett Lister says Cornelius made a conscious choice to prioritise the women’s voice over the men’s.

“Basically it’s just flipping the usual kind of dynamic of this story.

“Culturally we live in a patriarchal society and we are accustomed to understanding and hearing male voices first.

“So it’s just about flipping that usual dynamic and putting a female voice at the centre of a story that primarily is a very inherently female experience – not exclusively, but predominately.”

In the Club includes explicit retelling of sexual violence and Kennett Lister warns some audience members may feel challenged by the play.

“My hope is that a lot of people will find it challenging.

“I hope that they will be really engaged … I’d like people to come away from it, not so much having a strong definitive answer to what they think about the show, but asking questions about our responsibility.

“I’d like them to reflect on how best to move forward in a culture that’s undergoing a pretty raid shift of understanding.”

In the Club will be performed at the Odeon Theatre in Norwood from February 23 to March 18 as part of the Adelaide Festival. It is recommended for ages 16+.