Take a tour at Carclew

Carclew is presenting an immersive guided tour this weekend that will highlight the youth multi-arts organisation’s colourful history and kick off its 50th anniversary celebrations.

Chief executive Tricia Walton says the 45-minute Art Lives Here tour ­– which will take place on the hour from 3pm to 6pm on May 28 and 29 ­– will give visitors the chance to “walk through time and see some of the incredible things Carclew is known for”.

Nineteen young South Australian artists have created a range of works exploring the impact the organisation has had on young people’s lives over the years. As small groups of tour participants walk through the historic house listening to audio through headphones, they will also experience these works, which include live performance and visual/digital art such as projections.

Originally a private home, Carclew House moved into public ownership in the mid-1960s and became incorporated as the South Australian Performing Arts Centre for Young People in 1972.

The Art Lives Here tour navigates through the five decades of the history of the centre, which has continued to change and evolve over the years and has gone by the one-word name Carclew since 2013. Bookings for the tour can be made here.

Bringing back The Bleeding Tree 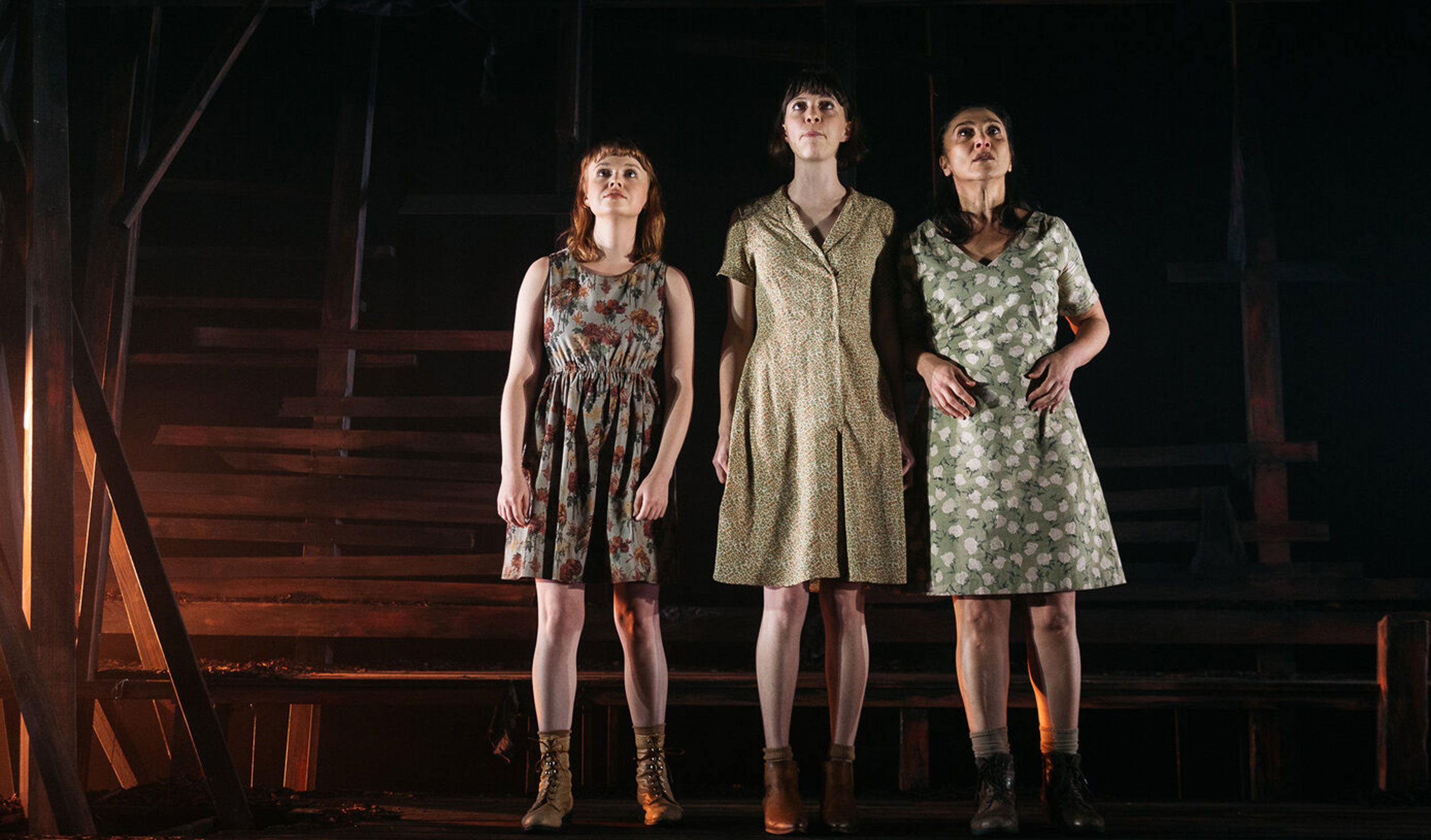 Theatre Republic is set to bring its acclaimed production The Bleeding Tree back to the Space Theatre in August and has launched a fundraising campaign to support the return season.

The play, written by Angus Cerini and featuring actors Elena Carapetis, Miranda Daughtry and Annabel Matheson, is set in the Australian outback and examines the effect a life of abuse has on three women from a small community.

Theatre Republic originally presented The Bleeding Tree in December 2020, when the pandemic restricted audience capacity. It says donations to its Australian Cultural Fund campaign will help pay artists and creatives working on the production, and also be used to rebuild designer Victoria Lamb’s “epic and imposing set”.

The future of the Barossa Contemporary festival is in doubt after the State Government announced it was terminating its partnership and sponsorship funding of the event.

The festival, founded by Release Creative’s Ruth Blythman and Zac Tyler, was promoted as part of the Marshall Government’s “Bloom” spring tourism campaign and launched in October 2021 with a “preview showcase” weekend featuring music, art, and food and wine events.

A full 10-day version of Barossa Contemporary was planned for October 2022, but Blythman and Tyler released a statement on Friday saying they had been informed of the new State Government’s decision to end the three-year partnership, “effective immediately”. It is unclear at this stage if they will proceed with the 2022 festival.

“We are both disappointed and shocked by this decision, however we will continue to work with our team and key stakeholders over the coming weeks to find a solution that is in the best interests of the Barossa region – and our artistic and cultural vision,” they said.

Meanwhile, Adelaide Food Fringe founder Vic Pisani has announced the indefinite cancellation of the open-access festival due to ongoing funding challenges. More than 160 food and beverage events were presented across SA under the Food Fringe umbrella in 2021.

Life is a cabaret

Adelaide’s Cabaret Fringe is presenting its 2022 Gala tomorrow night ahead of the full program for the festival kicking off next week.

Held across a range of venues – including Nexus Arts, the Gov, Diverse-City, The Howling Owl, Parks Theatre and Woodville Town Hall – the open-access event will present a smorgasbord of 20-plus shows from June 3-13 that will help prime audiences for big sister festival the Adelaide Cabaret Festival (June 10-25). 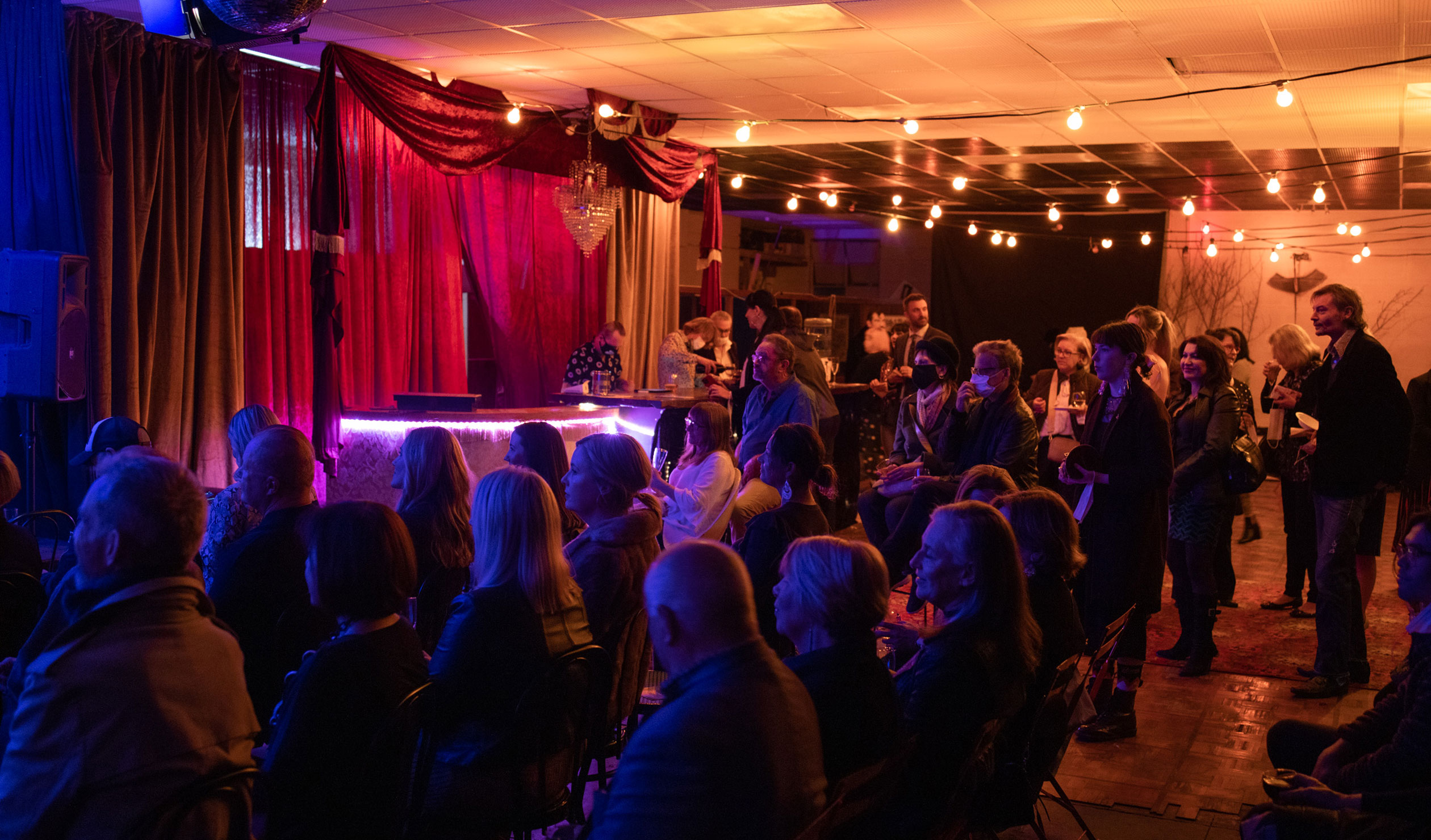 The 90-minute Cab Fringe gala – on May 26 at Nexus Arts – features a number of different acts, offering a taste of the full 2022 line-up. Other highlights will include live variety show In Adelaide Tonight with Fiona O’Loughlin and Friends at Arthur Art Bar, Emma Knights’ The Sound of Missy (for fans of Missy Higgins) at Sinclairs Gully, R18+ circus and jazz show Club Flight at Pirate Life Brewing, and A Tribute to Kate Bush at Nexus Arts (see the full program here).

Mark de Raad was recently announced as the new chair of the Cabaret Fringe Board after former chair Greg Mackie stepped down. “We can’t wait to bring artists, venues and audiences together again to deliver eclectic and affordable art, with something for everyone to enjoy,” de Raad says.

Applications have opened for ACE Open’s annual Porter Street Commission, which will see the successful artist awarded $20,000 to create an ambitious new work that will be presented as part of the gallery’s 2023 exhibition program.

The commission is open to South Australian artists who work across any contemporary art form and are at any stage of their practice; the deadline for applications is June 14 (full details here). In addition to the main fee, ACE will provide a $3000 artist fee and access to its equipment and resources.

Filmmaker and multidisciplinary artist Allison Chhorn was the 2022 Porter Street Commission recipient and will be showing her new work in an exhibition at ACE Open from June 4 until August 13. Skin Shade Night Day explores the daily routine and rituals practised by the Chhorn’s Cambodian-Australian family.

Dancing Against the Odds 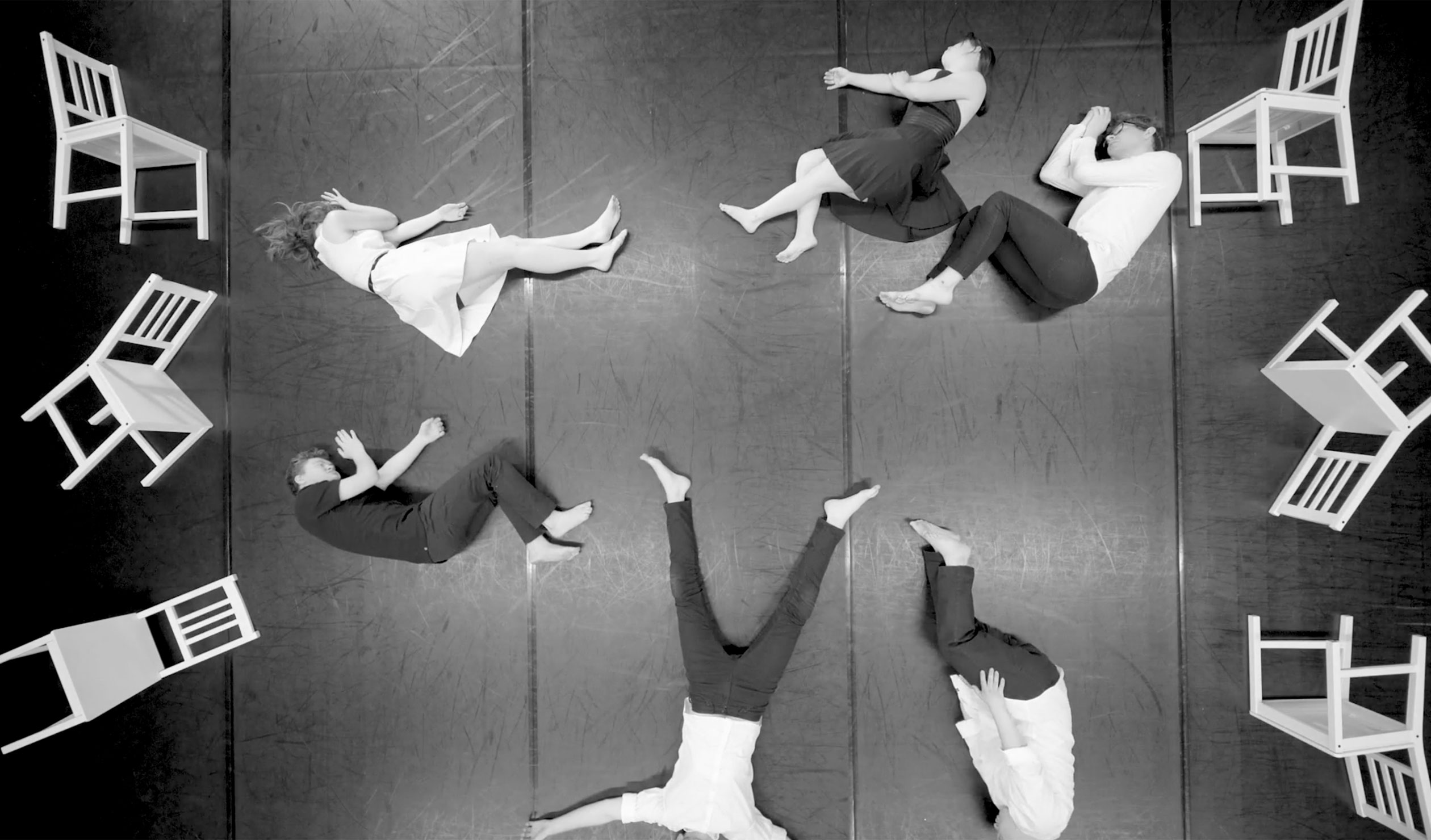 The ground-breaking collaboration between Adelaide’s Restless Dance Theatre and two Korean arts companies to create a new dance-theatre work in the midst of a pandemic will be the focus of a new documentary project.

The three-part anthology film, titled Dancing Against the Odds, follows the journeys of disabled artists at Restless and the Korean organisations 29Dong Dance Theater and Korean Music Project as they develop a new work, Counterpoise.

Leading the documentary project are University of South Australia academics Professor Ruth Rentschler and Dr Boram Lee, who have developed an intercultural collaboration platform called Connect2Abilities that helps artists to communicate directly with each other.

The three companies first started collaborating on Counterpoise in 2020, and Dr Lee says the documentary series is being filmed over three years to capture the full process. The first film will highlight the “extraordinary career pursuits” of dancers with a disability in Australia and Korea, while the second and third will follow the collaborative process and online creative development of Counterpoise, and its realisation as a stage production.

“These documentaries will be raw, honest and confronting to people’s stereotypes of what disabled artists can do, even in the face of a global pandemic,” says Dr Lee.

The documentaries are expected to be screened at international festivals and events, as well as on TV and digital platforms celebrating diversity.

Umbrella Festival’s 2022 program aims to reignite South Australia’s live music scene with more than 175 events across 90-plus venues throughout the month of July.

In launching the line-up, Music SA chair John Glenn said it would celebrate “diversity, inclusiveness, fun and excitement but, most importantly, pathways this state’s incredibly talented musicians to perform, for audiences to celebrate and diverse live venues to thrive again”.

Instead of the usual one major opening event, this year’s Umbrella will see four free opening-night gigs presented at East End small bar NOLA, the Crown and Anchor Hotel, the Grace Emily Hotel and Hindley Street music venue JIVE. The full line-up (here) spans all genres, with events across the city, suburbs and regional areas. Event and venue registrations for the digital program will remain open until June 23.