State Opera South Australia executive director Yarmila Alfonzetti is stepping down at the end of next month to take up a new role as chief executive of the Queensland Symphony Orchestra.

Alfonzetti has been at the helm of the organisation for the past four years.

“Working alongside artistic director Stuart Maunder, Yarmila has revitalised and re-imagined State Opera into the thriving major performing arts company it is today: a company with a big vision, a busy roster of productions and projects, and a diverse and expanding audience,” State Opera board chairman John Irving said in a statement this morning.

Alfonzetti said she was excited about her new challenge, but leaving State Opera was bittersweet: “Whilst I have a soft spot for each and every production, supporting the team in delivering unforgettable and transformative works like Carmen in the Square, Sweeney Todd, Cunning Little Vixen and the recent Boheme on the Beach has been an incredible honour.”

The company says a recruitment announcement for the incoming executive director will be made soon.

A new digital library has been launched to champion Australian opera, with State Opera artistic director Stuart Maunder describing it as an important vehicle to “protect the past, present and future of these great works”.

The online archive, which can be accessed here, is curated by Maunder and grew out of the Adelaide-based company’s Lost Operas of Oz series that has seen the remounting of Australian productions including Madeline Lee, Boojum!, Summer of the Seventeenth Doll, and The Tell-Tale Heart.

It features a catalogue of Australian operas from State Opera, Opera Australia, Lost & Found and Sydney Chamber Opera, with content including production videos, cast and creative details, librettos, programs and more. Along with the works from the Lost Operas series, other operas in the archive include Cloudstreet, Ned Kelly and Batavia.

Federal arts and culture policy will be discussed at an industry forum this Friday where guests will have the opportunity to hear the key visions and approaches of different parties and candidates for Boothby in the upcoming federal election.

Hosted by Jessica Alice and Vincent Ciccarello from the Arts Industry Council of South Australia, Everywhere and Essential ­– Arts and Culture in Australia will be held at the Marion Cultural Centre from 7pm-9pm and also livestreamed.

The forum is free to attend, but registration (here) is essential.

South Australian are invited to submit their “hidden Adelaide stories” for a project that will ultimately see one tale turned into a light projection during the 2022 Adelaide Film Festival.

Stories submitted for the Tales of Light project can be from any time in the past and about any person or event.

“The history we learn is mostly focused on the powerful,” says Film Festival CEO and creative director Mat Kesting. “But often, it’s everyday people and events who truly shaped the lives we live today.

“We know the people of Adelaide will have gems of stories that should take their place in the known history of our people and our city.”

Tales of Light will see 20 stories selected for writers to research and develop, with one chosen for the light projection that will run during the Film Festival from October 19 to 30. The Film Festival is also working with Writers SA to find five writers for the project.

Story submissions and expressions of interest from writers can be made here. The deadline for both is April 30.

The Mill is calling for applications for its second Sponsored Studio residency for 2022, with the opportunity open to emerging and established BIPOC artists seeking space and time to develop a concept or body of work for exhibition.

The residency, which is supported by the Mahmood Martin Foundation, will see the successful recipient receive six months of free studio space and the opportunity to exhibit their work and receive mentorship from The Mill visual arts curator, Adele Sliuzas. They will work alongside other professional and emerging artists in a community that offers support and opportunities for networking and collaboration.

Applications are open until May 9, with full criteria available here.

This is the second of two Sponsored Studio residencies being offered this year. The first recipient is emerging digital illustrator and educator Viray Thach, who is currently in residence at The Mill.

Henry Lawson: A Life in Words & Music, to be presented at the Festival Theatre on September 2, will see songwriters John Schumann and The Vagabond Crew join the orchestra for a performance featuring songs drawn from Lawson’s poetic works, interspersed with reflections and stories from his life. It will be conducted by Luke Dollman and narrated by actor Richard Roxburgh. 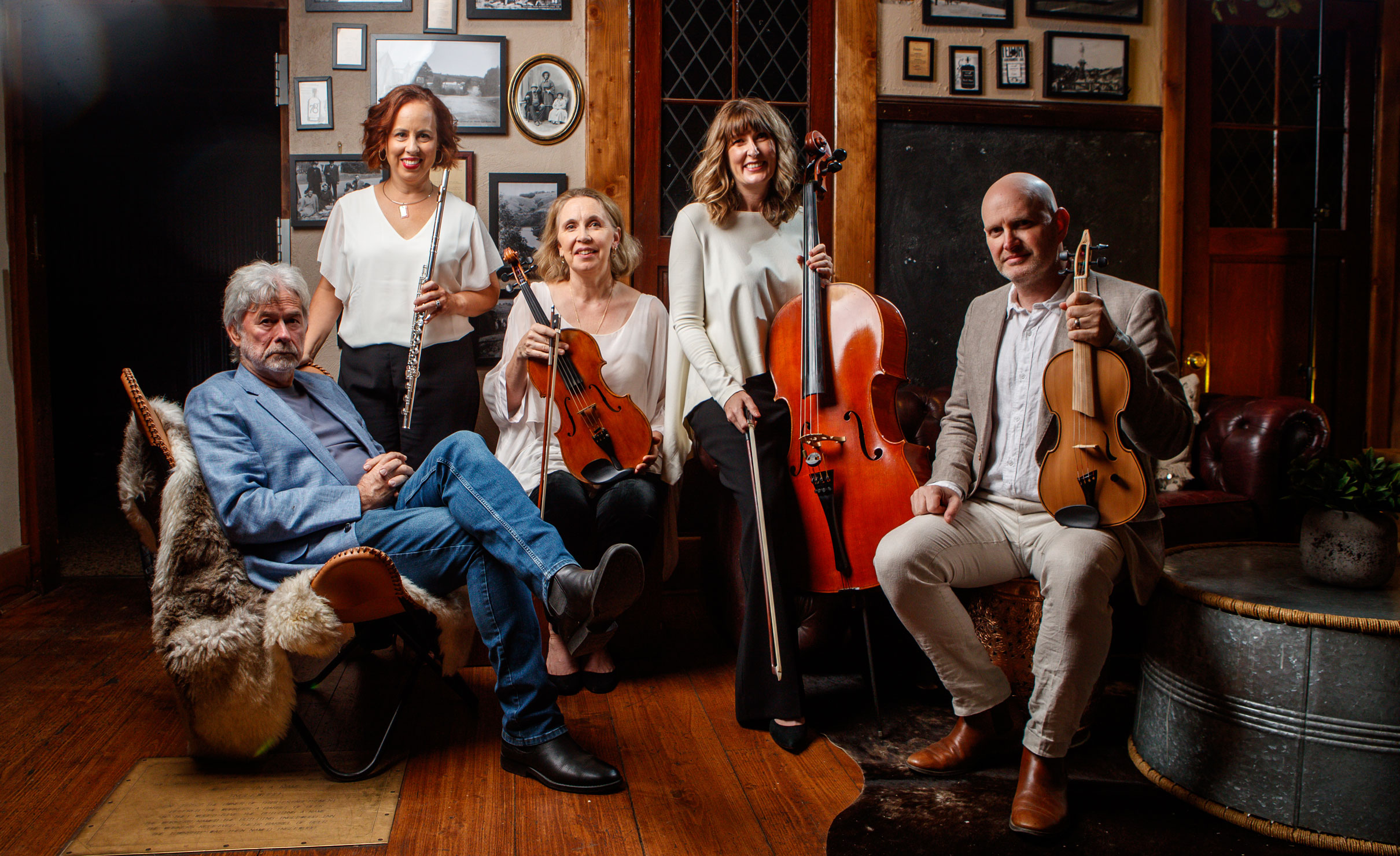 On December 2 and 3 at the Festival Theatre, the ASO will present To Barbra with Love: An 80th Birthday Celebration, under the baton of Vanessa Scammell. Singers including Caroline O’Connor and Katie Noonan will feature in the show, with the program traversing Streisand hits such as “The Way We Were”,  “You Don’t Bring Me Flowers” and “Send in the Clowns”.