Spotlight on the Barossa

Barossa Contemporary: Festival for the Curious has today launched the program for its inaugural two-day event, with a line-up ranging from DJ Late Nite Tuff Guy and artist Dave Court to soprano Desiree Frahn and choral ensemble Gospo Collective.

The October 8 and 9 festival has been curated by artistic directors Ruth Blythman and Zac Tyler (of production company Release Creative) and billed as a “preview event” for a larger 10-day festival being planned for October 2022.

“Zac and I grew up in a region that developed our passion for the arts… Barossa Contemporary is our way of playing a part in building a prosperous future for our arts community, the Barossa and South Australia,” Blythman says.

Program highlights include Transcendence, an event in an abandoned warehouse at Nuriootpa that will be headlined by disco DJ Late Nite Tuff Guy and feature singer Carla Lippis and experimental collective The Bait Fridge.

Other events include Lightwaves, which is described as an immersive live performance by jazz, funk and electronic group Er@ser Description, with Dave Court in the role of video designer and Peter Rubie overseeing the lighting design. Desiree Frahn and pianist Anthony Hunt will present a Schubert and Sherbet classical music recital at Chateau Tanunda, while Charmaine Jones and Gospo Collective will lead a free Fireside Songs event at Whistler Wines.

The full program, which also includes dining experiences, is online.

Nominations have opened for the 2021 South Australian Music (SAM) Awards, with winners to be announced at a “COVID-19 appropriate gala-style event” on November 18.

The awards are presented annually to celebrate the achievements of the state’s homegrown musical talent over the past 12 months, with last year’s winners including MOTEZ, Jess Day, Siberian Tiger and Wing Defence.

Early bird tickets will go on sale from September 22 on the SAM Awards website. Meanwhile, nominations are invited (here) across all categories, from major awards such as best song and best new artist, to best music venue and best cover art. 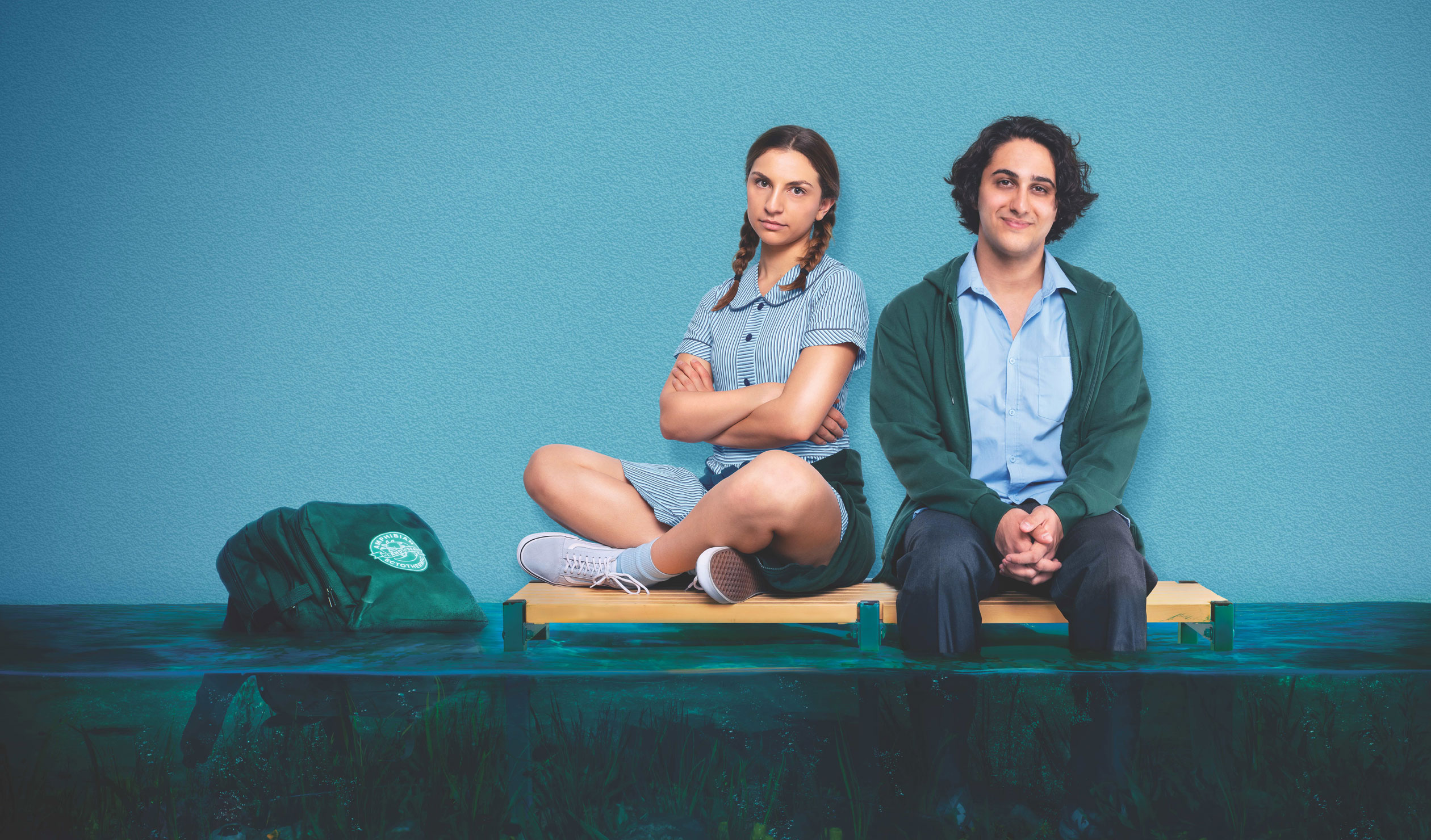 Windmill Theatre Co will donate the box office income from a performance this month of its teen drama Amphibian to a not-for-profit organisation supporting people in Afghanistan.

Amphibian, written by South Australian playwright Duncan Graham, was developed through a consultation process with photographer Muzafar Ali and visual artist Elyas Alavi, and draws on the real-life testimonies of refugees. Revolving around two students who are sent out of class under suspicion of stealing money while feeding the class axolotl, it is a story about a young boy fleeing Afghanistan for the chance at a better life.

In addition to school performances, there will be two public performances at the Space Theatre on September 25, with the box office income of the 7pm show to be donated to Baba Mazari Foundation, which is assisting displaced people from the region.

“Amphibian was developed in 2017 and premiered in 2018 during a time when stories of displaced unaccompanied minors were dominating the news cycle,” says director Sasha Zahra, “It is devastating to see people, especially young people, from Afghanistan continue to be displaced all these years later. I’m incredibly proud of this show and proud to be able to use it as a means of supporting people in the country.”

More information about Amphibian can be found on the Windmill website. 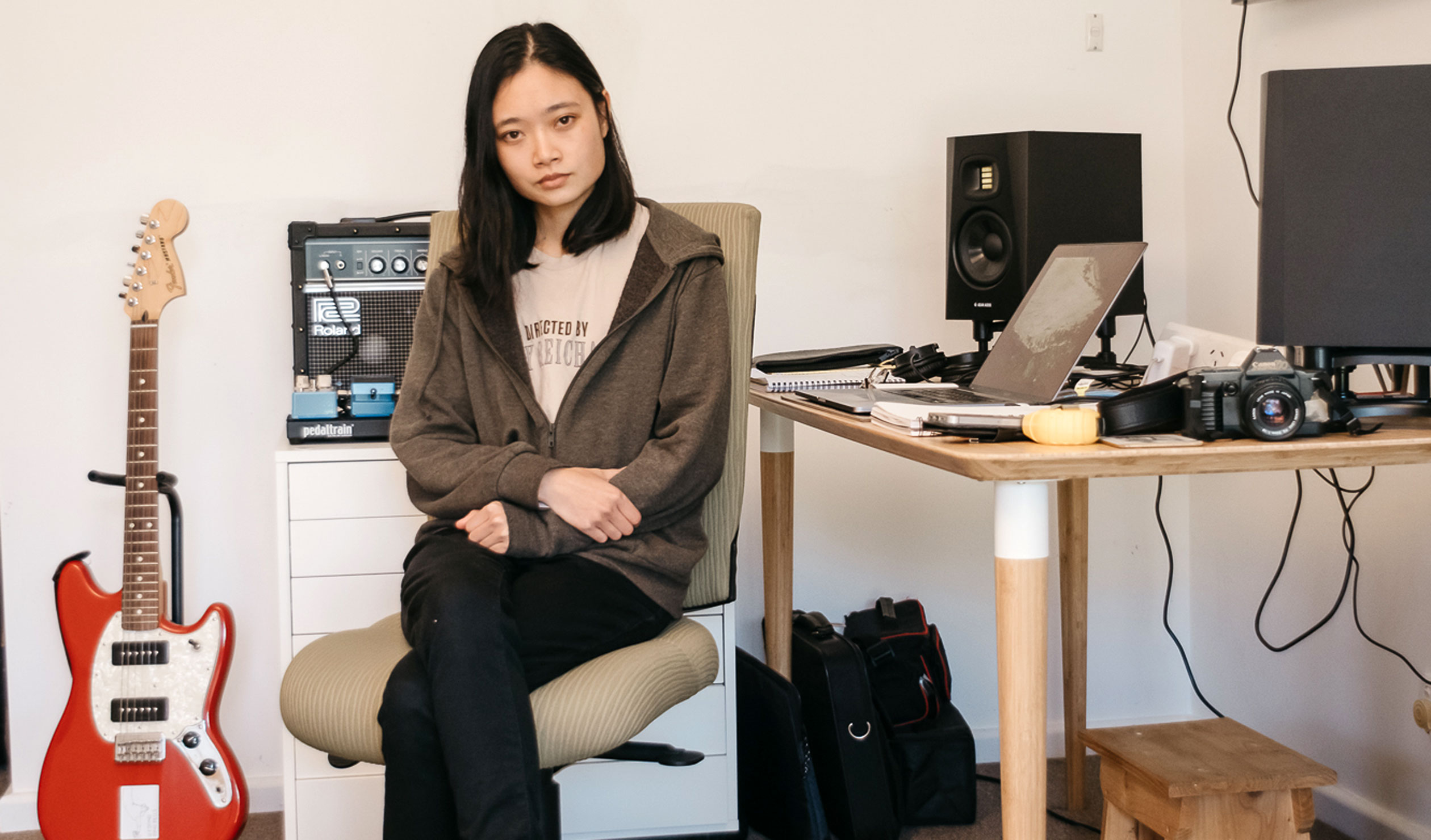 Cambodian-Australian filmmaker and multidisciplinary artist Allison Chhorn has been announced as the recipient of the 2022 Porter Street Commission, receiving $20,000 to create a site-specific filmic installation that will be presented as a solo exhibition at ACE Open.

Chhorn’s work explores themes of migrant displacement, trauma and post-memory, and she has written and directed a series of films that blend documentary and fiction, including The Plastic House, Blind Body and Missing.

Her Porter Street Commission work will be presented as part of ACE Open’s 2022 artistic program. The installation will investigate “the generational impacts of Cambodian diaspora”, with a focus on how cultural practices and kinship rituals – such as cooking, gardening, collecting and physical labour – by migrants living in Australia continue as a way of preserving heritage.

“I had an ambitious idea that’s been developing through practice-led research and years of living with the material, which can now be realised with this generous commission,” Chhorn says. “I’m also excited to work with family and friends who may not have shown in a gallery before, but whose skills and experiences will be invaluable to the project.”

Need a helping hand to finish your book?

Aspiring writers will have the opportunity to work with established authors and connect with a network of peers to help them finish their book – or at least refine the first draft – in an intensive, four-month First Draft program being run by Writers SA.

First Draft includes a series of fortnightly group meetings (with the first scheduled for September 8), workshops with literary figures, in-depth consultations and critical feedback, as well as a writing-intensive day and private online space to share work with peers. The program is led by facilitator Bronwyn Tilley (who writes as Bronwyn Stuart), who will offer advice on topics such as characterisation, plot, setting and dialogue.

A registration form and further information is available on the website of Writers SA, which says the program is suitable for anyone working on a long-form writing project, including fiction and narrative non-fiction in any genre. 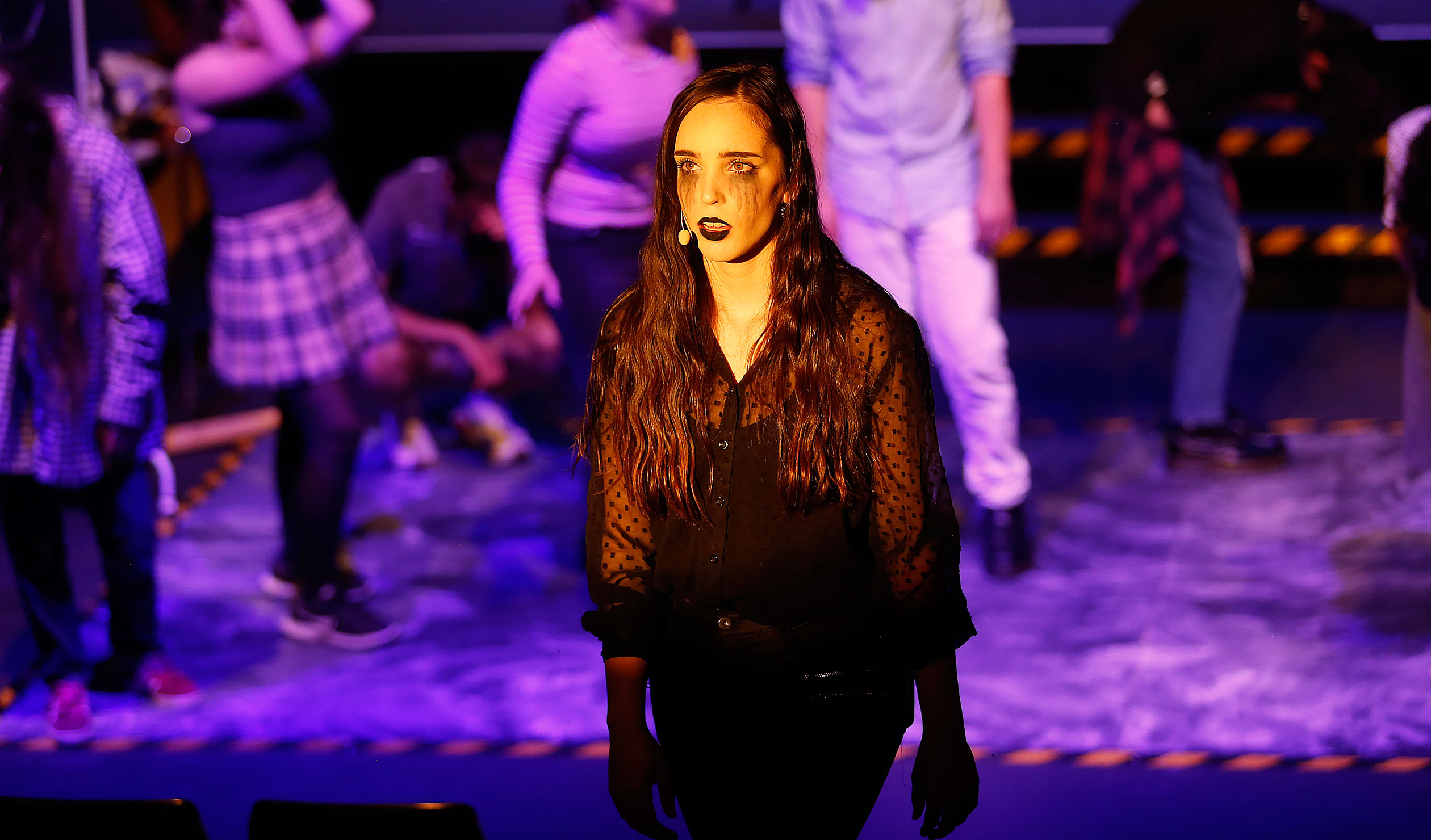 Local youth theatre organisation True North is presenting a free public performance of its play M[e]ntal at the Marion Cultural Centre to coincide with R U OK? day this month.

The play premiered as part of this year’s DreamBIG Children’s Festival and was created by Alirio Zavarce and the True North Youth Theatre Ensemble (whose members are aged 13-21) to facilitate a conversation among young people about what creates positive mental health.

“It explores the things that help us feel happy and connected to place, to each other and to ourselves,” True North says of the play, which is perhaps more timely than ever given the additional pressures on mental health created by the current pandemic.

Tickets for the September 9 performance of M[e]ntal are available here.

Australia still looks for a protector

Your views: on leashing ICAC

Australia could reopen 'well before' end of year: PM