The South Australian Museum will take a deep dive into all things aquatic when its adults-only after-hours program Night Lab returns this Friday.

As well as “marine tales of a bygone era” courtesy of science communicator and performer Michael Mills, visitors can hear from speakers including Aboriginal education coordinator and Mirning woman Eva Wilson, who will talk about aspects of aquatic life in Kaurna culture. DJ Ruby Chew will be providing the tunes, with dressing up encouraged and prizes for the best costumes.

“We often hear people say that they haven’t visited since they were a child, so we wanted to remind people that the museum isn’t only for children,” says museum head of public engagement Justine van Mourik. “We want to show adults that the museum is just as fun when you are a grown-up, especially with a cocktail in hand and no kids in tow.”

Tickets for the 18+ event are available here. 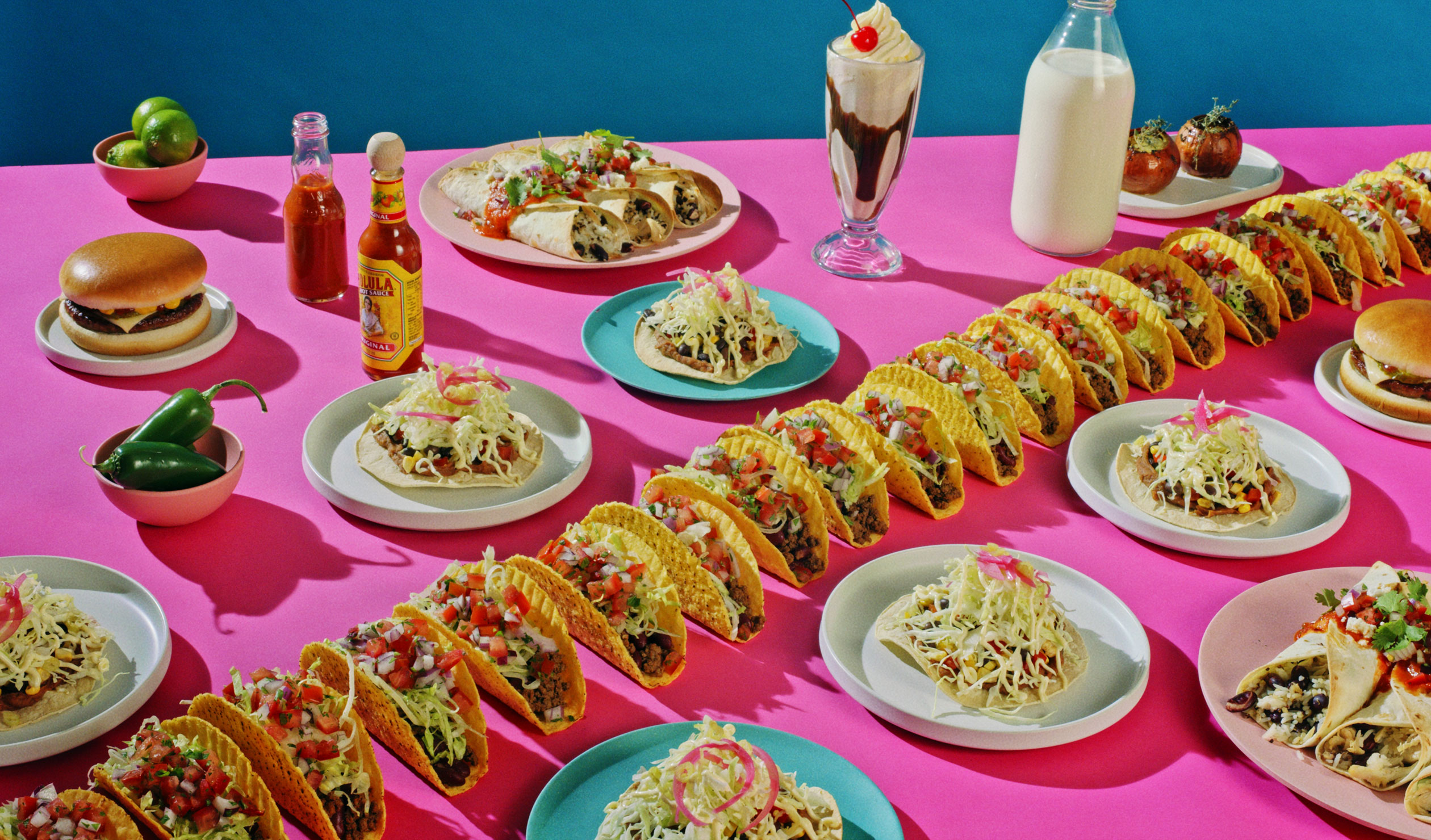 An Adelaide-made short film that uses the final meal requests of death-row inmates to investigate capital punishment has been announced as an official selection for the prestigious Tribeca Film Festival.

Last Meal, which premiered at the Adelaide Film Festival last year, was made by SA video production company Cinemache with a creative team including producer Danielle Tinker and writer-directors Marcus McKenzie and Daniel Principe.

Last Meal will screen as part of the Tribeca at Home line-up, the virtual program of New York City’s 2021 Tribeca Festival, which takes place from June 9-20. The 18-minute documentary has also been picked up for worldwide sales by New York-based Cargo Film & Releasing. 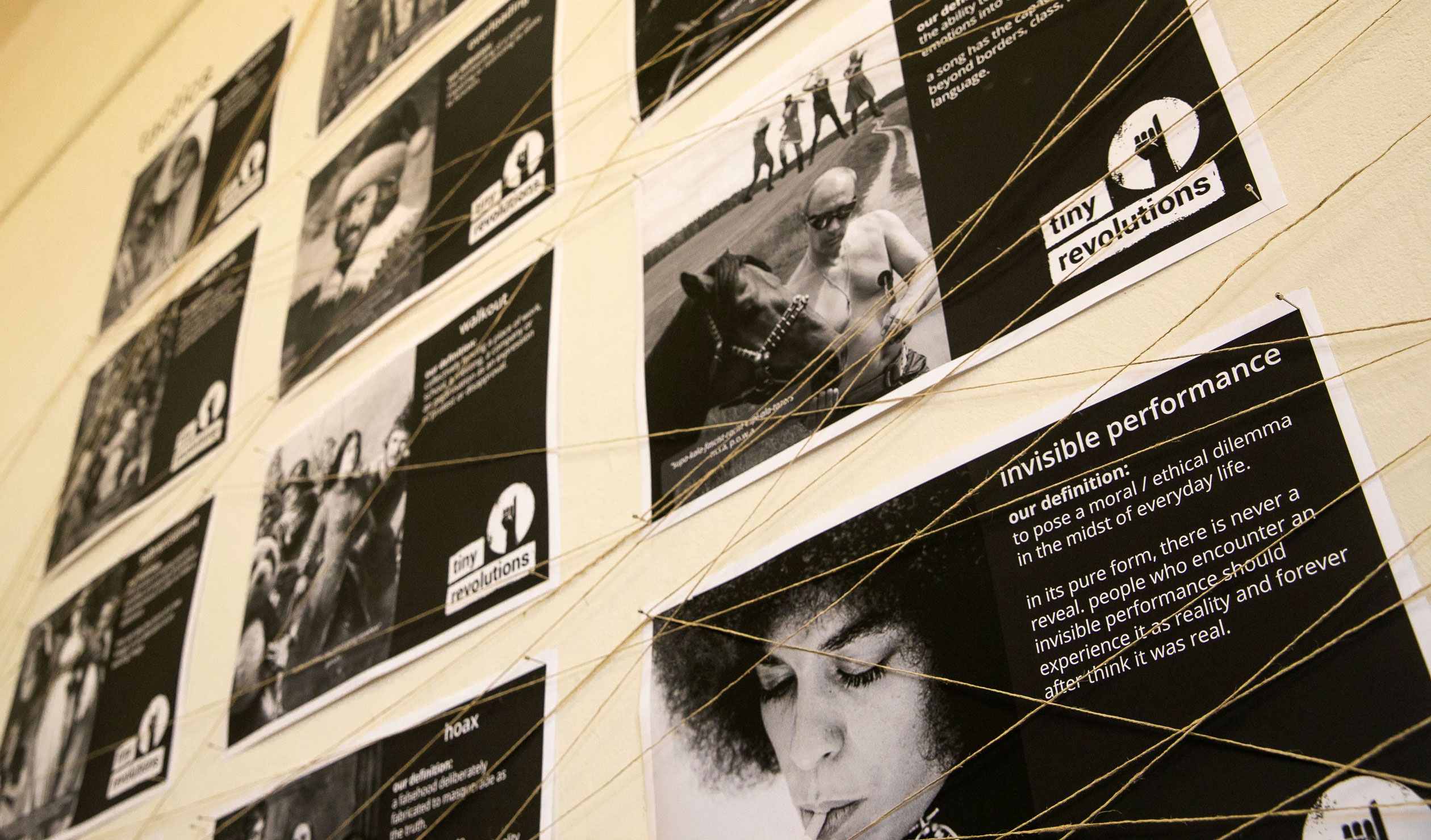 A few weeks ago in Green Room we told you about an invitation for members of the public to share the global issues that keep them up at night for a project called tiny revolutions. Now Perth-based pvi collective has reached the next stage of the process, with a series of 10 think-tank sessions scheduled between May 19 and 23 at the Waterside Workers’ Hall in Port Adelaide.

Members of the public can attend and participate in the artist-led sessions – “part think-tank, part rowdy revolution clandestine meeting” ­– which will unpack submissions and plan creative bite-sized actions (aka tiny revolutions) to be carried out at a later date. Given that the global issues range over concerns such as climate change, wealth inequality, social injustice and sexism, you can expect some lively debate along the way ­– and the bar will be open.

Tiny revolutions is being presented in Adelaide by Vitalstatistix, and pvi collective is also collaborating with South Australian multi-disciplinary artists including Alexis West, Fleur Kilpatrick, James Dodd and Manal Younus. You can book to attend one of the sessions here.

A masterclass with Katie Noonan

ARIA Award-winning singer Katie Noonan will delve into topics including career development, her creative process and the music industry in the age of COVID in a Helpmann Academy music masterclass tomorrow.

The free 3pm-4.30pm event is hosted by the University of Adelaide and Noonan will join it via Zoom, with the masterclass including a live online performance, a Q&A with live and online audiences, and a live performance feedback session with current students of the Elder Conservatorium of Music.

Students and recent graduates of Helpmann Academy’s partner institutions can register (here) to attend in person or online, while members of the public are invited to register as online observers. 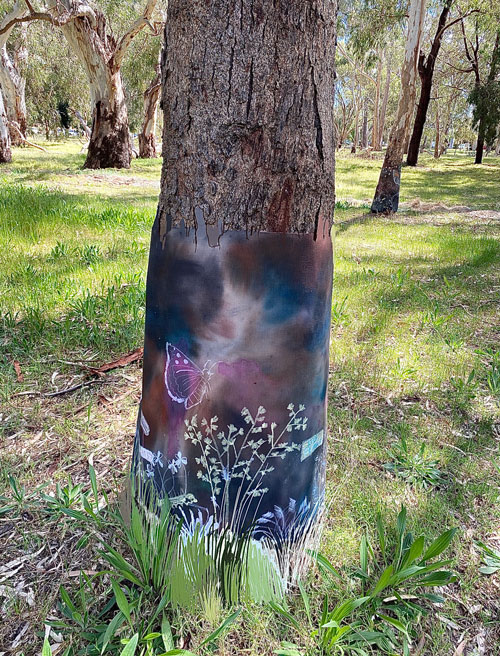 Multi-media and audio artworks inspired by local flora and fauna will be showcased during a one-day “art, music and citizen science meets nature” festival in the Adelaide Park Lands this Sunday.

The Park Lands Project, part of the SA History Festival, will be in Tuthangga / Carriageway Park (entry via the corner of South Terrace and Beaumont Street) from noon until 4pm.

As part of the family-friendly event, South Australian artists Laura Wills, Rosina Possingham, Louise Flaherty and Belinda Gehlert were commissioned to create a series of new works, drawing on the specialist knowledge of biodiversity and conservation experts, and also involving school students and community groups.

There are 12 works to discover through Wills’ Teaming, which uses drawing, painting and mapping processes to explore ground-level relationships between small grasses, plants and insects in the park, while Flaherty has worked with musician-composer Belinda Gehlert and dance artist Tanya Voges to create a multimedia, participatory version of her long-term project Memorial for Forgotten Plants, which reflects on the loss of native plants from the suburban landscape.

The day will also include workshops, nature walks, art and science talks, specific kids’ events and a performance by musician Naomi Keyte.

The “ATG Sessions” ­– funded through the Music Development Office and designed to help artists and organisations as they emerge from the COVID lockdowns – will cover things such as how to write a media release, how to design a PR campaign, how to work on biographical materials, and how to organise a photoshoot or pull together a social media plan.

“Over the years I have found that many artists don’t have a solid understanding of how a publicist works, what they do and how to work with one,” Against The Grain’s Leigh McGrane told CityMag. “I want to be help upskill artists so they understand how publicity works, how they work it themselves on smaller campaign and know exactly what to expect when engaging a publicist.”

Applications are open until May 14. Read the full story on CityMag.