In announcing the program highlights for the July 16 to August 1 festival today, co-founders and creative directors Rachael Azzopardi and Lee Cumberlidge said Illuminate Adelaide will feature more than 150 installations, performances and events, including 41 world premieres.

It will also incorporate a new iteration of the Adelaide Festival of Ideas.

Plans for Illuminate Adelaide were officially announced in September last year, with the festival heralded as a celebration of “the union between future technology and creative industries” including light experiences, art installations, immersive technology, music, performance, discussions and ideas.

“We’ve sought opportunities to embrace ambitious ideas and emerging technology, to explore new and diverse voices, and to celebrate spectacular Australian and international works,” Azzopardi and Cumberlidge said in a statement today.

“We are also commissioning major South Australian projects, demonstrating the incredible work being created in the state.

“Audiences and families from across the country are invited to explore this wonderful city’s architecture, streets, laneways, gardens and zoo, as we transform them all with new immersive stories, adventures and experiences.”

Although the festival won’t begin until July 16, it includes the multi-sensory touring exhibition Van Gogh Alive – The Experience, which will open on June 23 in a large pavilion to be built on the old Le Cornu site in North Adelaide. Recently presented in Sydney, the immersive gallery was created by Melbourne-based Grande Experiences and features large projections of the post-Impressionist painter’s works as well as music, moving image, multi-media and multi-sensory elements. 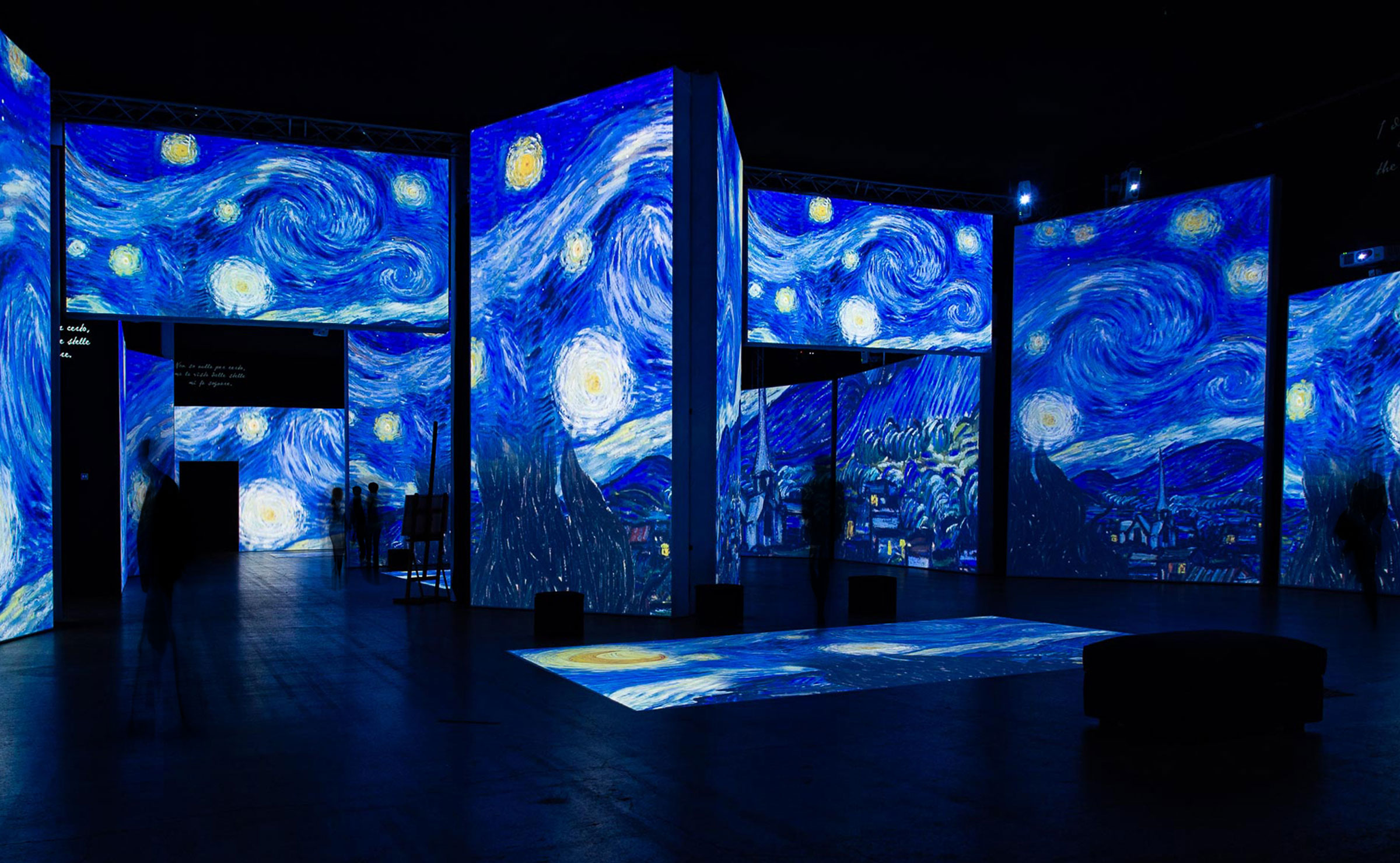 Another major drawcard of Illuminate Adelaide will be Light Cycles, a site-specific work in the Adelaide Botanic Garden created by Canada’s Moment Factory, a multi-media studio that has also created stage shows for musicians such as Madonna and Ed Sheeran. A one-way trail over almost 2km, the ticketed Light Cycles will use light projections, lasers, sound and immersive technology to amplify the natural setting and will be in the garden across the 17 days of the festival.

Moment Factory’s previous installations include a digital art work in a forest that was created for the Crystal Bridges Museum in America to highlight its unique surroundings (see video below).

In the CBD, City Lights will be a free experience that also runs nightly from July 16 until August 1. More than 40 works will be displayed across streets, laneways and open spaces in three precincts – East, West and North – including a Big Picture Series from Hindley Street to Light Square that blends street art, augmented reality and projections; a taste of “homegrown Hollywood magic” on Lot Fourteen by Pixel Ninjas and Rising Sun Pictures; and an audio-visual series in the East End that highlights Adelaide’s history and characters. 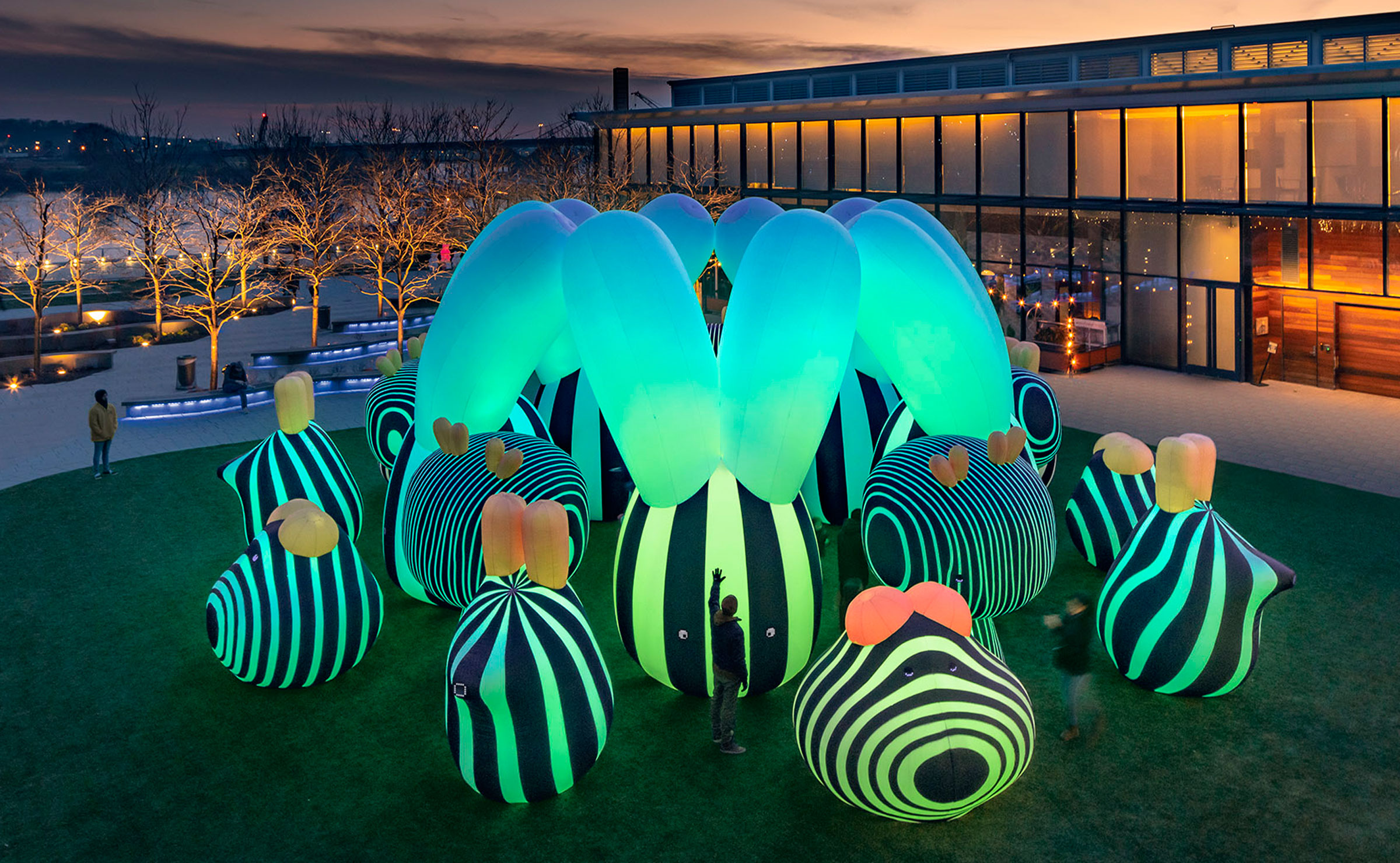 ENESS’s public art installation The Airship Orchestra will be part of the City Lights trail.

The festival has appointed The Avalanches as “Luminary Artists in Residence”, with the electronic music group involved in five different events. These include a performance of their debut album Since I Left You with the Adelaide Symphony Orchestra at the Adelaide Entertainment Centre, and a DJ set on an outdoor stage at the festival’s closing-weekend block party in the West End.

The reimagined Festival of Ideas will be presented from July 15-18, in partnership with the University of Adelaide. Guest curators are Yuwallarai journalist and activist Kirstie Parker, social entrepreneur and 2021 Young Australian of the Year Isobel Marshall, and head of humanities at the South Australian Museum Professor John Carty. The full Ideas program will be announced next month.

Other Illuminate Adelaide events will include: 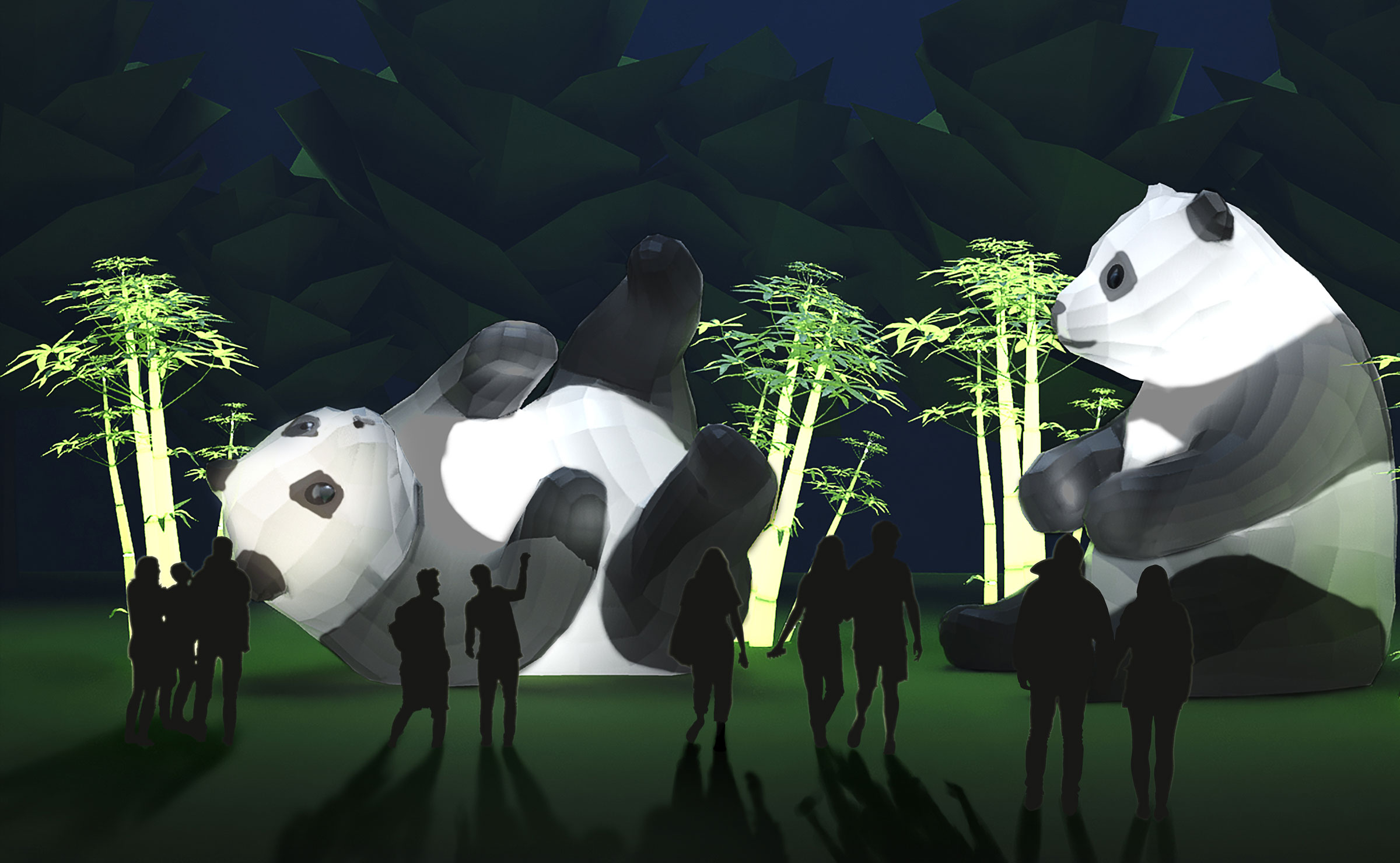 Light Creatures by A Blanck Canvas.

VR experiences: Square Circles is an immersive virtual-reality  work created by composer and leading didgeridoo player William Barton with the Australian String Quartet’s Stephen King, while Thin Ice re-creates Ernest Shackleton’s epic trans-Antarctic expedition. Both will have their world premiere in a specially designed dome in the historic Queens Theatre.

Patch Theatre @ The Studio: A family-friendly, hands-on light experience in the Art Gallery of SA’s The Studio, created by Patch Theatre Company and drawing inspiration from the gallery’s Surrealists at Sea exhibition of works by Czech-Australian brothers Dušan and Voitre Marek.

MAAD (Music & Art After Dark): A one-night block party in the West End at the end of Illuminate Adelaide

The full Illuminate Adelaide program will be released in May.