Like arts companies everywhere, Vitals was forced to close its venue – the state-heritage-listed Waterside Workers Hall – and put its planned 2020 program on ice due to the COVID-19 restrictions.

Now that restrictions have eased, the multi-disciplinary organisation will re-open on August 1 with what director Emma Webb promises will be some “provocative experiences” for audiences.

“We are aware that border restrictions and other important public health measures may continue to affect how we deliver this program,” Webb says, “but it feels good to have a plan for the remainder of this very strange and difficult year, and we are really conscious that we are in a much luckier position than many of our arts sector comrades around Australia.”

Vitals has collaborated with the Adelaide Festival Centre, which has also been closed since mid-March, to present a five-performance season of Cher at the Space Theatre from October 21.

The genre-defying show, which premiered to positive reviews at last year’s Adelaide Cabaret Festival, sees Cher fan and contemporary dancer McGowan use the pop star as a totem for exploring the reinvention of the ageing female artist. It’s weird, says the Vitals website, but in the best possible way.

“Cher was made by a powerhouse South Australian team, and is able to be presented in a COVID-19-safe way, so we are delighted to have an opportunity to bring this amazing show to more audiences,” Webb says.

The Vitalstatistix program for the rest of 2020 also includes:

Three residencies, the first of which will see SA visual artist Kate Power and Sydney-based performance artist Sarah Rodigari working together on a new project called Bedroom. Bedroom, which began as a response to a 1912 painting by British artist Vanessa Bell in which a woman sits naked on the edge of a bed, will have a public work-in-showing on August 21 and 22 at the Waterside Workers Hall. 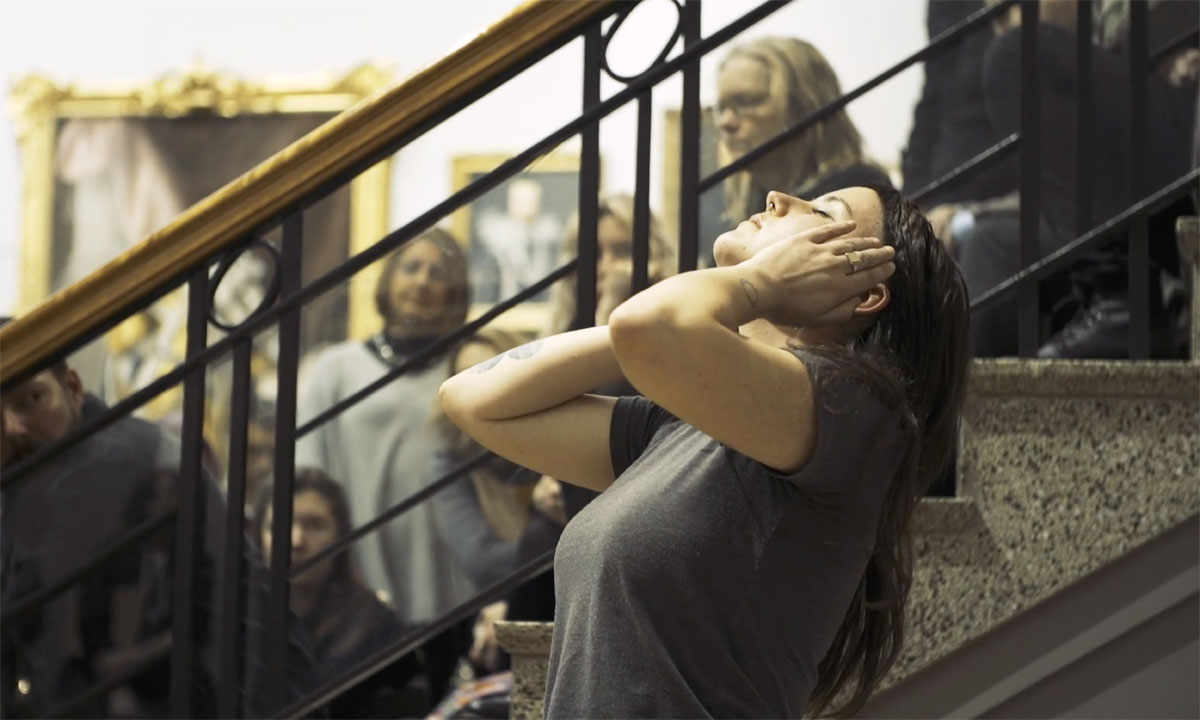 Adhocracy: The company’s annual experimental arts hothouse won’t be presented as a public lab this year, but will instead see the publication of 28 new digital artworks across four Fridays during September – “think artistic catalogue meets festival of ideas meets archive of a wild year”.

The number of projects supported by Adhocracy in 2020 is three times more than usual and reflects the fact Vitals received a similar increase in the number of applications from artists in this particularly difficult year. Those selected will explore contemporary themes ranging from race, identity and faith, to wellness, isolation and sexual violence, with a series of mini-Adhocracy events also to be presented at Waterside for South Australian audiences.

Bodies of Work: A new four-year project including research, commissions, collaborations and presentations all around the theme of “labour, labour organising, art and working life, and the future of work”. It will begin with a week-long artist lab and a public event on November 4.

“Precarity, labour rights and the future of work have enormous relevance to arts workers, and side-by-side artists have much to offer in speculative and creative thinking around these critical questions for now and the future,” Webb says of Body of Work.

“This project will roll out in a similar style to our five-year Climate Century project and it’s extremely exciting to get started on this process.”