Goran Bregovic and his Wedding and Funeral Band

Australian audiences have been urged to get their dancing shoes ready for Balkan rock star and composer Goran Bregovic’s performances with his Wedding and Funeral Band, with the musicians set to play a mix of old tunes and songs from their latest album, Three Letters from Sarajevo, when they hit the Thebarton Theatre next Friday (May 10). Inspired by Bregovic’s hometown of Sarajevo, Bosnia, the 2018 LP honours the three major religions that coexist there: Christianity, Judaism and Islam. Bregovic – last seen here at WOMADelaide in 2013 – has collaborated with bands as diverse as pop outfit the Gipsy Kings and punk singer Iggy Pop. His live shows promise “a blend of Gypsy-Balkan brass, folk percussion, vivacious vocals and a string ensemble”. Tickets here.

Star Wars: The Empire Strikes Back in Concert 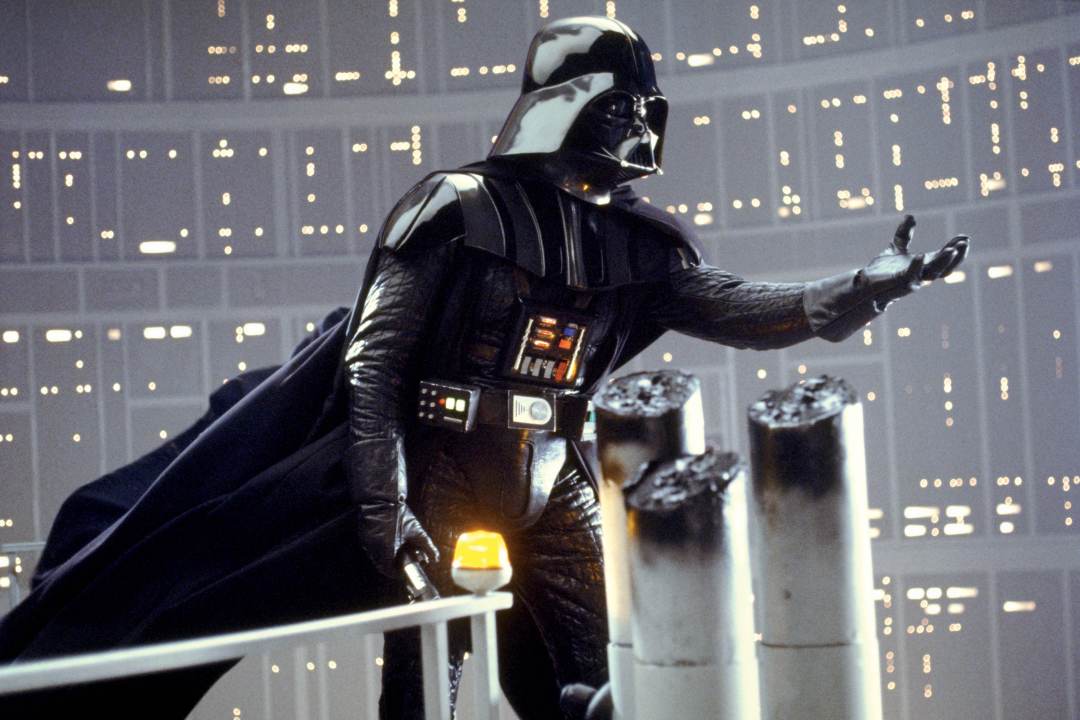 Darth Vader in The Empire Strikes Back.

Hear and see Star Wars: The Empire Strikes Back in a whole new way when the Adelaide Symphony Orchestra perform John Williams’ score as the film plays on a large screen behind them at the Adelaide Entertainment Centre Arena. On tomorrow night (“May the 4th”, known internationally as Star Wars Day), the concert will see conductor Nicholas Buc lead the orchestra as Darth Vader hunts Luke Skywalker and the rebel alliance across the universe. You can get a taste of what’s in store in this InDaily article, where Buc shares his top five musical moments from the score, complete with film clips. Tickets here. 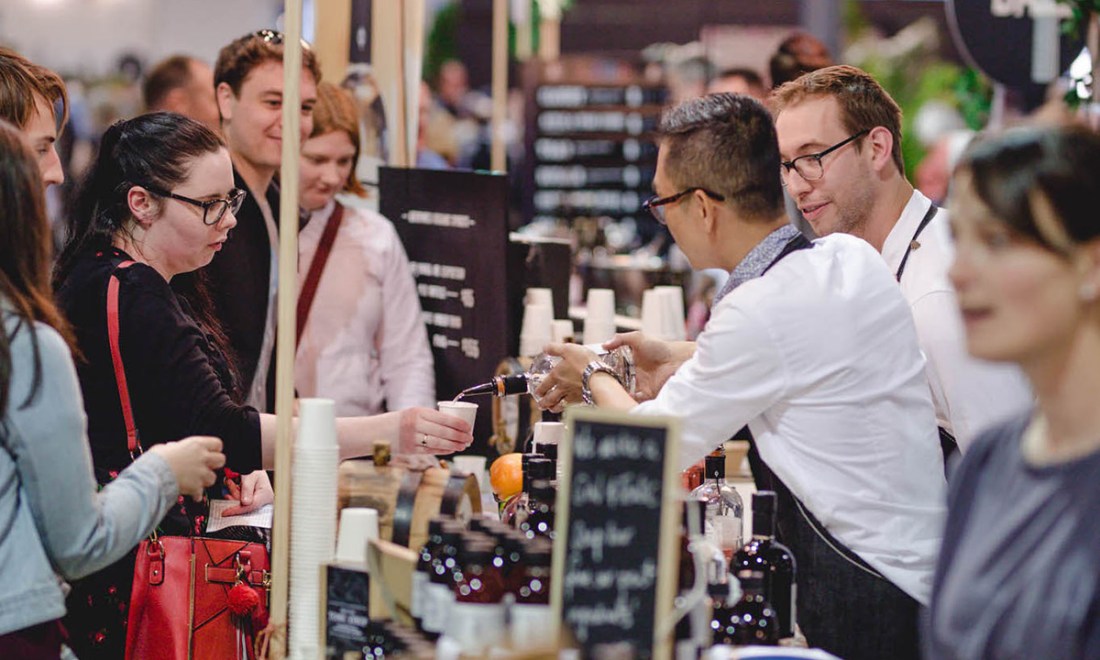 Adelaide Showground’s Wayville Pavilion is hosting an array of jewellery, homeware, food, textile and clothing stalls for the 10th annual Bowerbird Design Market. Opening today and continuing through until Sunday, it also offers market-goers the opportunity to participate in a range of workshops, grab a bite to eat and drink from the likes of Nutrition Republic and Scull kombucha, and check out the wares from a range of designers including Adelaide-based Ettie Ink and Melbourne sustainable homeware and jewellery brand Champ (both profiled on CityMag here and here). 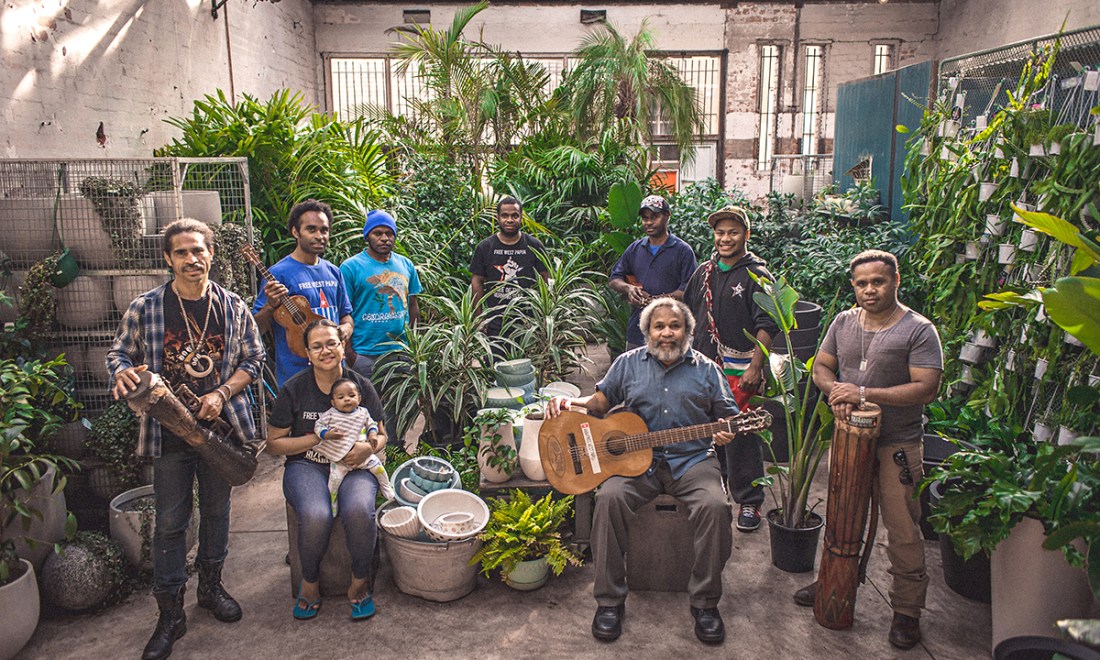 The Black Orchid Stringband brings together West Papuan freedom fighters now living in Melbourne. Billed as living to sing and singing to live, the band perform songs of traditional folklore and myths in West Papuan dialects as well as the PNG language Tok Pisin, with instruments including traditional bass, ukulele and tifa (West Papuan drums). Band member Amos Wainggai says: “Our songs have deep meaning and conjure imagery of our precious West Papua… and the courage of our freedom fighters.” The Black Orchid Stringband are supported by Adelaide duo Dhungala Barrka for their performance at Nexus Arts on Saturday. 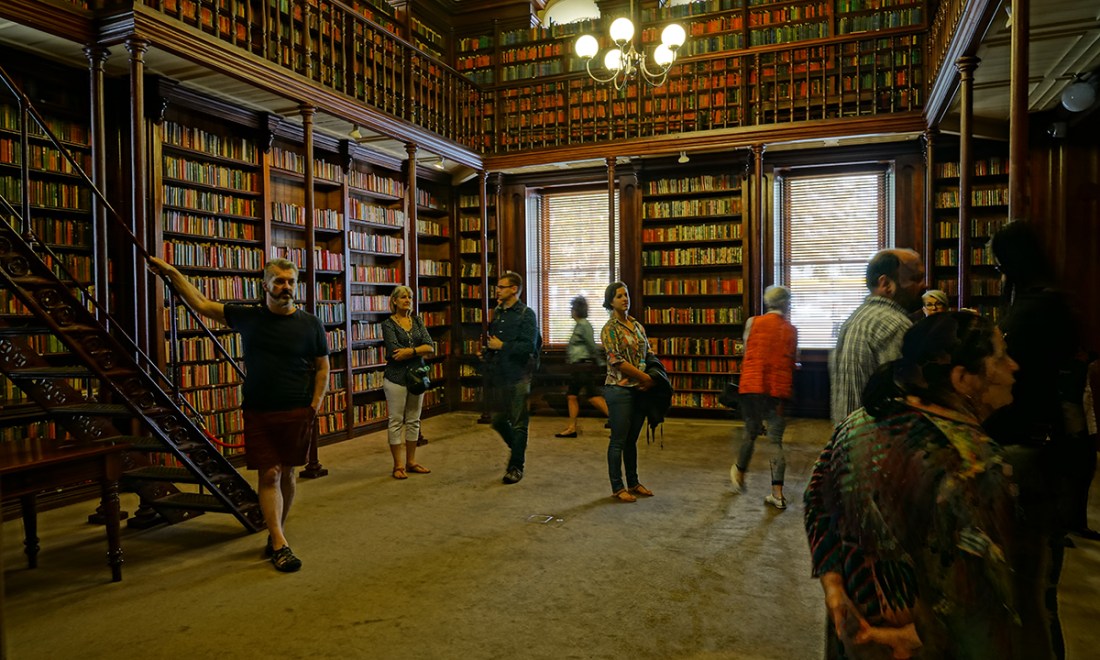 Almost 700 events are being held across South Australia as part of the annual History Festival, including guided tours of the State Library buildings. On Sunday, the Port Adelaide Historical Society Museum will shine a light on the work of Port Adelaide women in a pop-up exhibition with coffee and cake, while Adelaide’s Art Deco and Modernism Society is hosting a guided tour of the city’s art deco buildings. Other events include Port Oyster Tales and Bubbles, where participants sample oysters and taste wines as they hear how native oysters were stored in the Port River to supply oyster saloons.The festival runs until May 31, with the full program here. 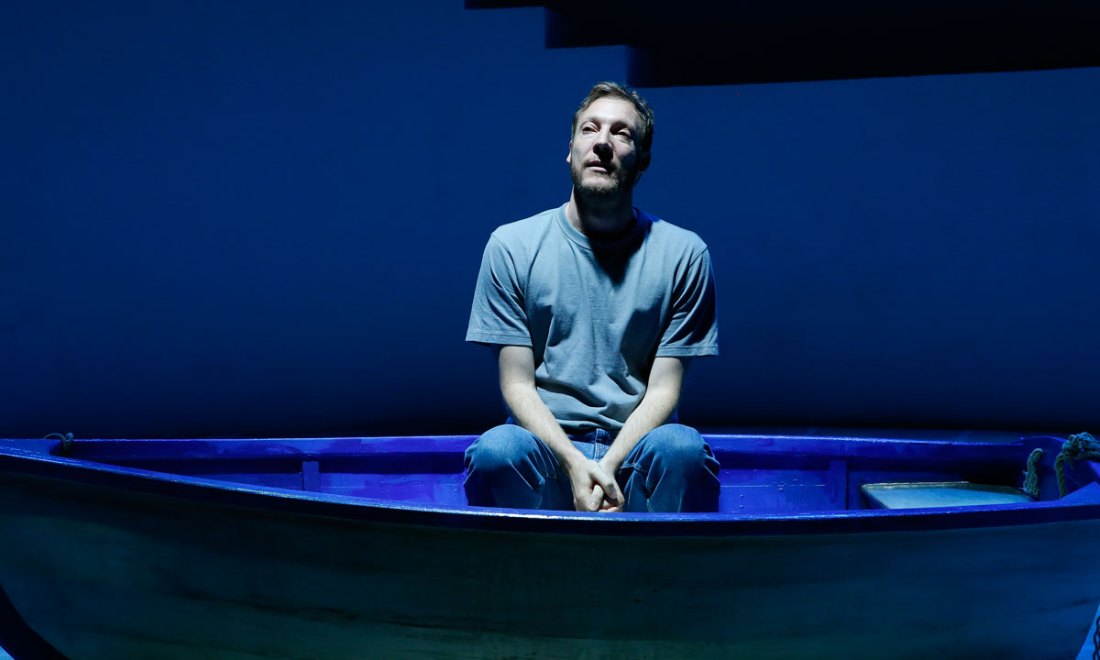 Based on the love story of Australian literary couple George Johnston (My Brother Jack) and Charmian Clift (Mermaid Singing, Peel Me a Lotus), Hydra is being jointly presented by the State Theatre Company and Queensland Theatre at the Dunstan Playhouse until May 19. Playwright Sue Smith has set the play on the Greek island of Hydra, where Johnston and Clift moved with their children in the mid-1950s, and it is told through the eyes of their eldest son (played by Nathan O’Keefe). As Smith tells InDaily, the couple went there “pursuing a dream of lotus eating and total freedom” ­– but living in paradise came at a cost.