Funded by philanthropic organisation The Ian Potter Foundation, the program will offer 23 mentorships, each of six to eight months’ duration, over the next three years.

They include 20 mentorships worth $5000 and three $10,000 mentorship opportunities for more established artists.

“As independent artists and microbusinesses, there is no formal organisational structure to support professional development.

“Taking time away from the studio is really difficult to justify when there is no safety net. Catapult will allow artists to be ambitious.”

It builds on an earlier pilot mentorship project, Limber Up, whose participants included installation artist Sasha Grbich, whose work Sit Down With … is currently being exhibited at the new MOD (Museum of Discovery) on North Terrace. She was mentored by sound artist Christopher Williams, developing her understanding of processes such as sound editing.

Another participant, contemporary jeweller Lauren Simeoni, says her six-month mentorship by printmaker Simone Tippett enabled her to take her practice in a new direction.

“It was one-on-one mentoring, so I could learn some specific things from her [at Simeoni’s studio at Gate 8 Workshop collective] without doing a whole printmaking course,” she says.

“I wanted to make screen prints that shadow my work so I could exhibit them on the wall.” 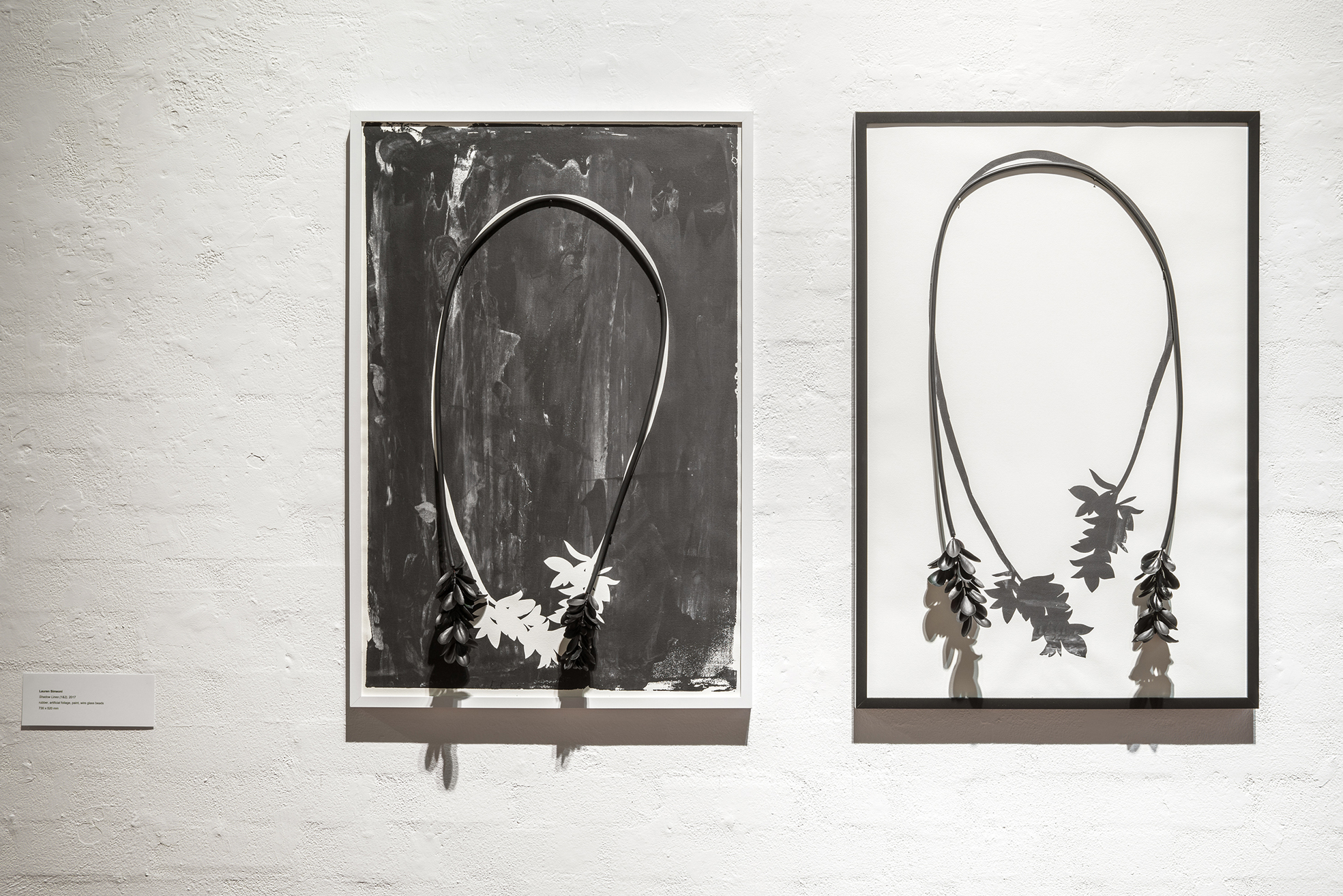 Tippett also helped Simeoni develop ways of handprinting designs on dresses to be worn with her jewellery. The resulting one-off pieces featured in a solo exhibition, Lei Over, which she presented last October in Shanghai, China.

“This new direction really wouldn’t have happened without the skills and conceptual development time the mentorship gave me,” Simeoni says.

“Simone and I worked really well together, and I think we both learnt a new way of thinking.”

She says the pair also share a similar sense of humour, and presented a fun collaborative exhibition at the Wheatsheaf Hotel, highlighting SA icons.

“I think with a lot of the mentorships, friendships form as well, and the professional development can be a two-way thing.”

Guildhouse says the new Catapult project, for which applications will be sought from late July, will have a strong focus on regional artists as both mentees and mentors.

It also includes a research study, in partnership with the University of South Australia, to examine the impact of mentorships on artistic careers over time.