Ukulele groups from across Australia will perform at this festival in Kuitpo on Sunday. Described as a “one-day celebration of all things ukulele”, the festival features ukulele workshops and jam sessions, with performers including festival organisers Ukulele Death Squad, Lily and the King, Loren Kate, Joshy Willo, The Leroys, Jen Lush and Cal Williams Jr. Find out more here.

Get your turntables ready, vinyl lovers – tomorrow is international Record Store Day, an annual celebration of the culture of independently owned record stores. SA stores including Crackle and Pop, Clarity Records and Paradise Loft Records have events planned, so it’s a good opportunity to gather with like-minded folk and also restock your collection. CityMag has the lowdown here. 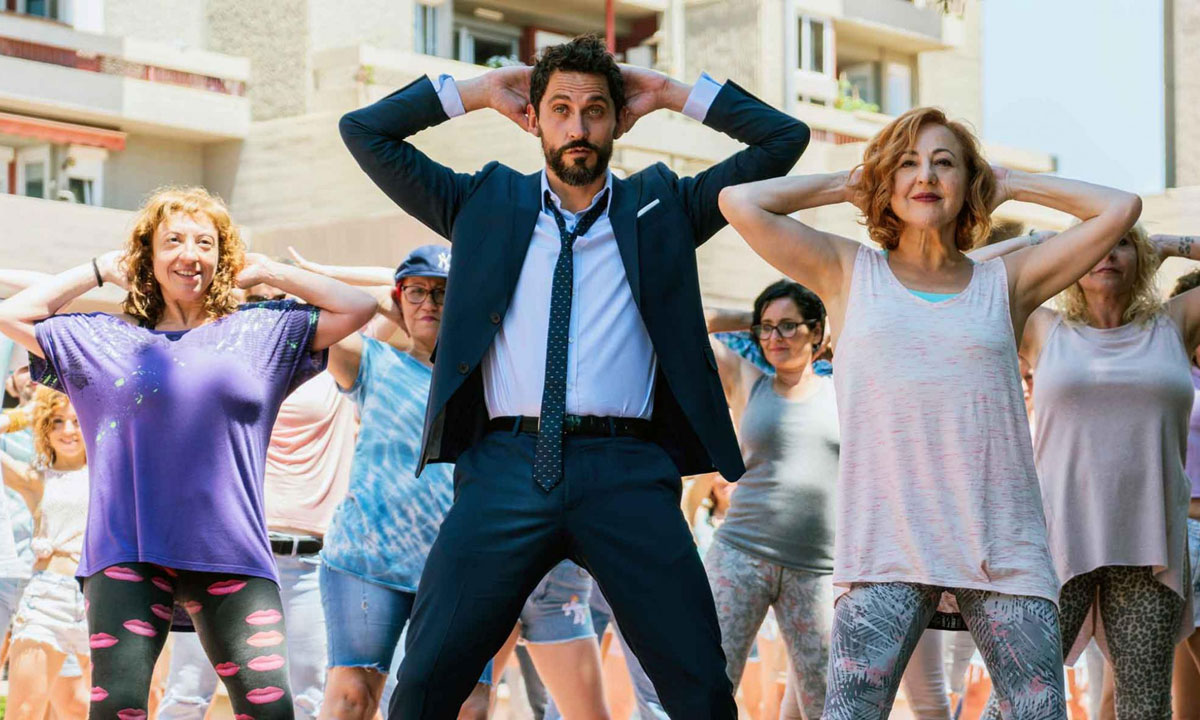 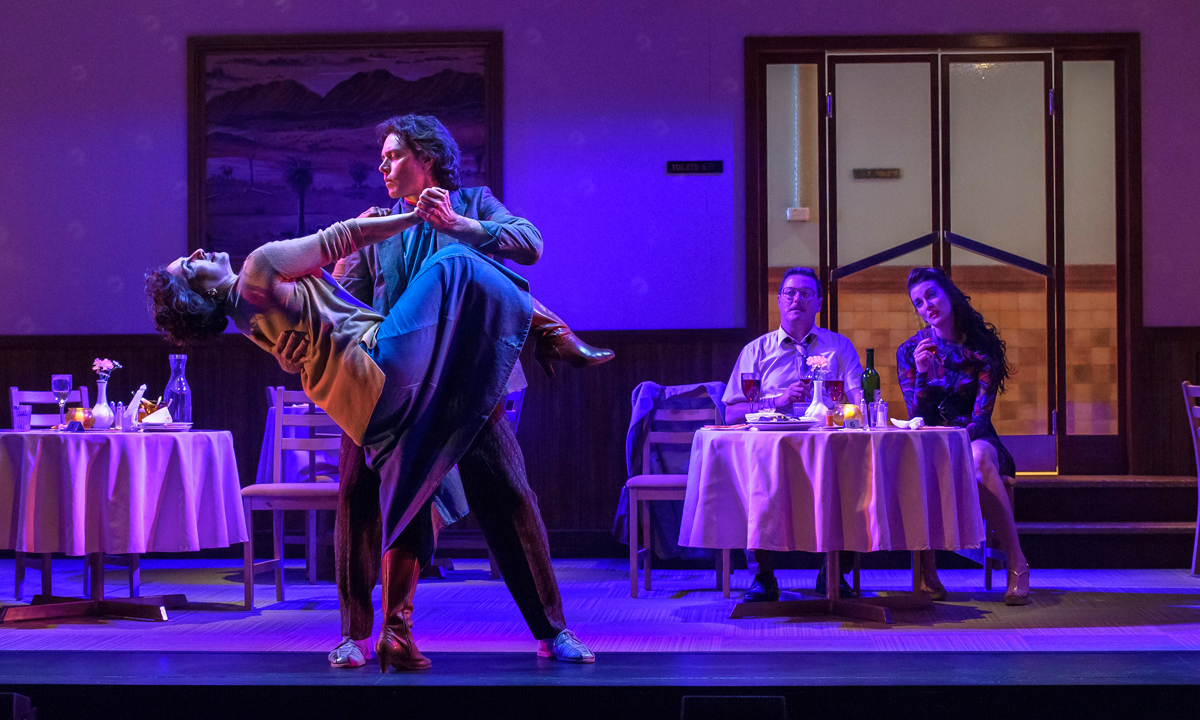 Thirty years after it was first produced, this lonely-hearts comedy is being re-staged by the State Theatre Company. Written by SA playwright Andrew Bovell, After Dinner transports audiences back to the pre-Tinder era of the late 1980s, following the story of three women and two men who meet at a pub bistro. Read InDaily’s interview with Bovell here and see our review here. Performances run until April 29 at the Dunstan Playhouse. 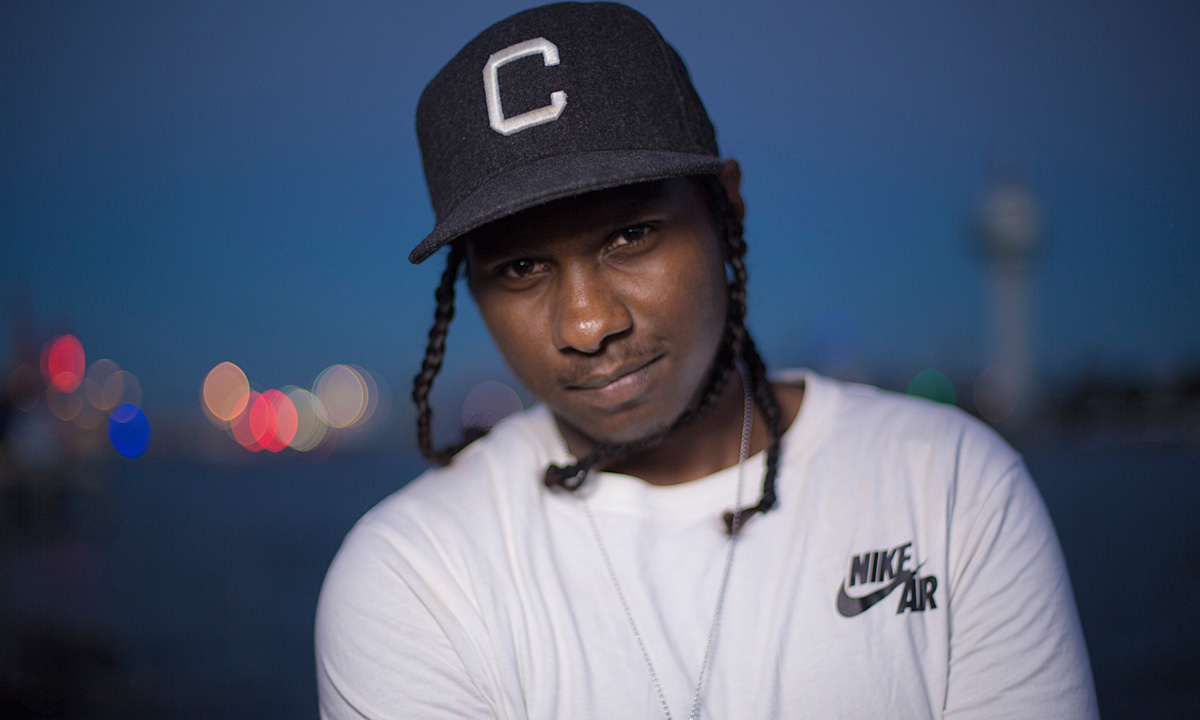 GTM 2018 heads to the Adelaide Showground next Friday, with the touring music festival boasting a line-up that includes Paul Kelly, Baker Boy (pictured above), Ball Park Music, Tkay Maidza, Sampa the Great, Flight Facilities, The Amity Affliction and Vera Blue. Gates open at 11am and tickets were still available when we last looked.

The G&S Society of SA is presenting a season of Stephen Sondheim’s A Little Night Music, the musical comedy set in 1990 Sweden and centred on the tangled web of affairs of a travelling actress. There will be 10 performances, from April 26 until May 5, at The Arts Theatre in Angas Street. 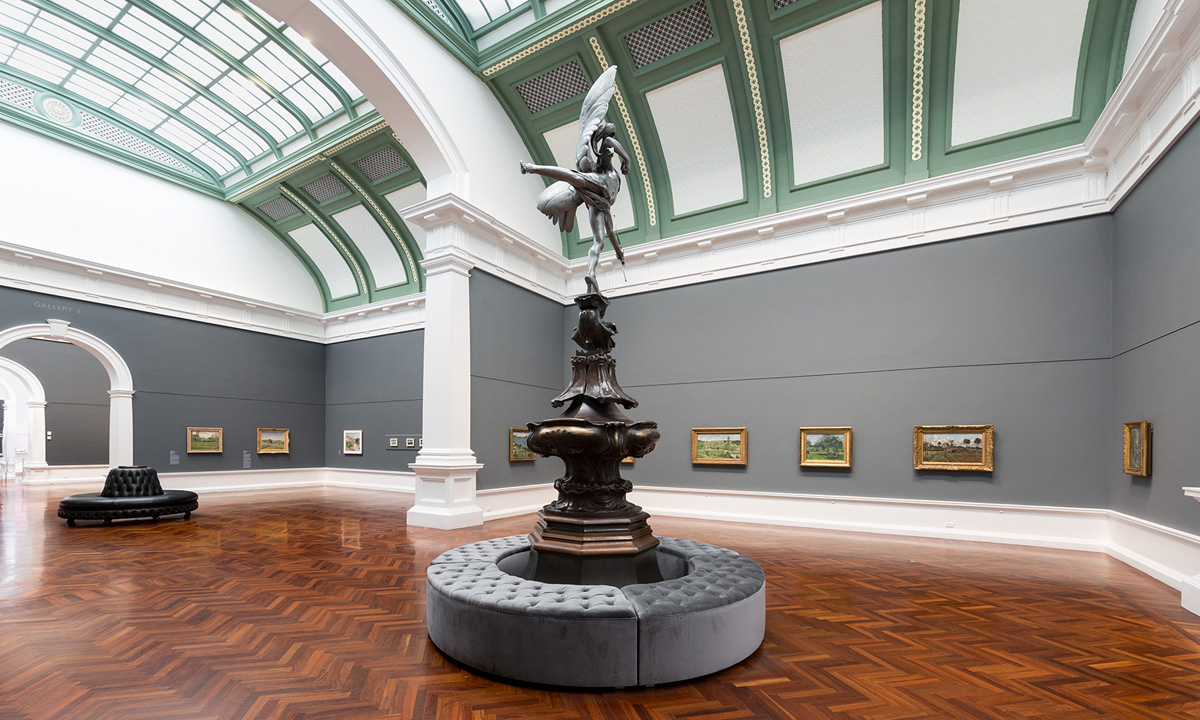 Installation view ‘Colours of Impressionism’ at the Art Gallery of South Australia.

The Barber of Seville – The Thomas Edmonds Opera Studio

Following a regional tour of the eastern states, Co-Opera is presenting its production of Rossini’s comic opera The Barber of Seville in Adelaide and regional SA. There will be performances at Willunga tomorrow and at The Thomas Edmonds Opera Studio at Adelaide Showgrounds this Sunday and next weekend (April 27-28), before it then heads to Penola, Whyalla, Port Lincoln, Ceduna and Roxby Downs. The show is being conducted by Co-Opera’s newly appointed musical director Josh van Konkelenberg, with more details here. 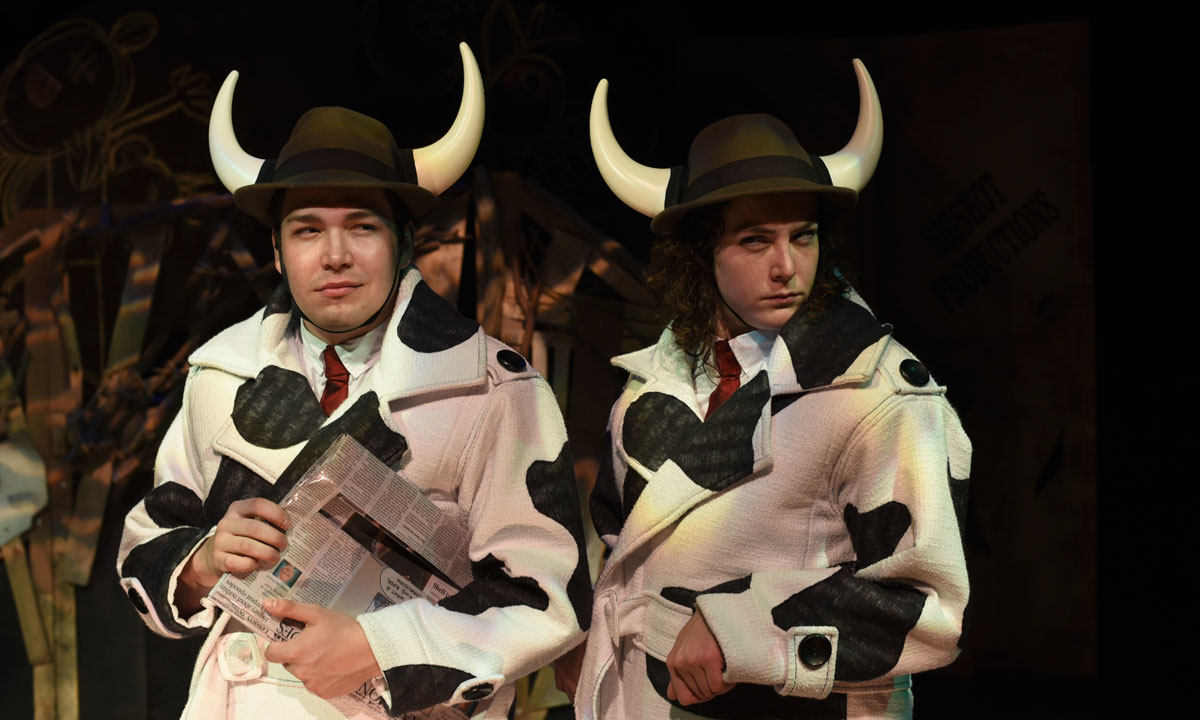 This latest stage adaptation in the popular kids’ books by Andy Griffiths and Terry Denton is touted as the biggest and brightest yet, promising “a  rambunctious romp of a good time”. The 78-Storey Treehouse is at the Adelaide Festival Centre’s Space Theatre from April 24 until May 5, but there are limited seats still available.