The Tarnanthi Festival of Contemporary Aboriginal & Torres Strait Islander Art opened this week, with the work of more than 1000 artists from across the country on show in exhibitions at the Art Gallery of SA and other Adelaide venues. Encompassing painting, photography, performance art, sculpture, installation, the moving image and design, the festival runs until October 22. There is a three-day art fair this weekend at Tandanya National Aboriginal Cultural Institute, and a program of artist talks at the AGSA, whose Tarnanthi major exhibition continues until January 28 next year. Read CityMag‘s interview with curator Nici Cumpston here, and see the full program here. 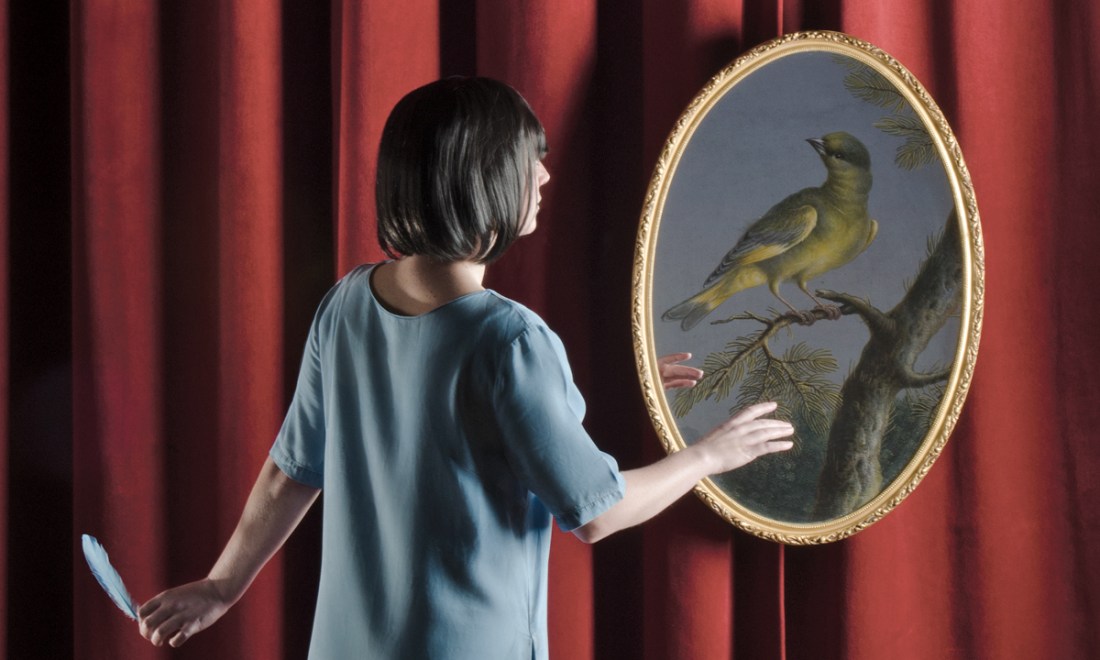 Described as “curiously Alice in Wonderland-esque in its quirky, black-comedic narrative”, Angelique is a new production by Adelaide theatre company isthisyours? The title character is a young woman trying to make sense of her place in a world turned upside down. Read more in this CityMag interview with actress and theatre-maker Louisa Mignone. Angelique is playing at Her Majesty’s Theatre until October 21.

Pianist Saleem Ashkar will join the Adelaide Symphony Orchestra for the first time in Mendelssohn’s “fiery and inventive” First Piano Concerto, the middle work in this Master Series concert. The program, to be conducted by Richard Farnes, begins with Ralph Vaughan Williams’ The Wasps and will close with Elgar’s second symphony. There will be two performances, tonight (Friday) and Saturday.

This year’s Fashion Fest is in full swing, showcasing both established and emerging South Australian designers with runway shows, exhibitions and other events. It incorporates the inaugural Vogue Festival in Rundle Mall and Rundle Street over the weekend, plus a Slow Fashion marketplace focussing on ethical and sustainable clothing at Ensemble Studios in Gillies Street. The festival closes on Sunday; see the full program here. 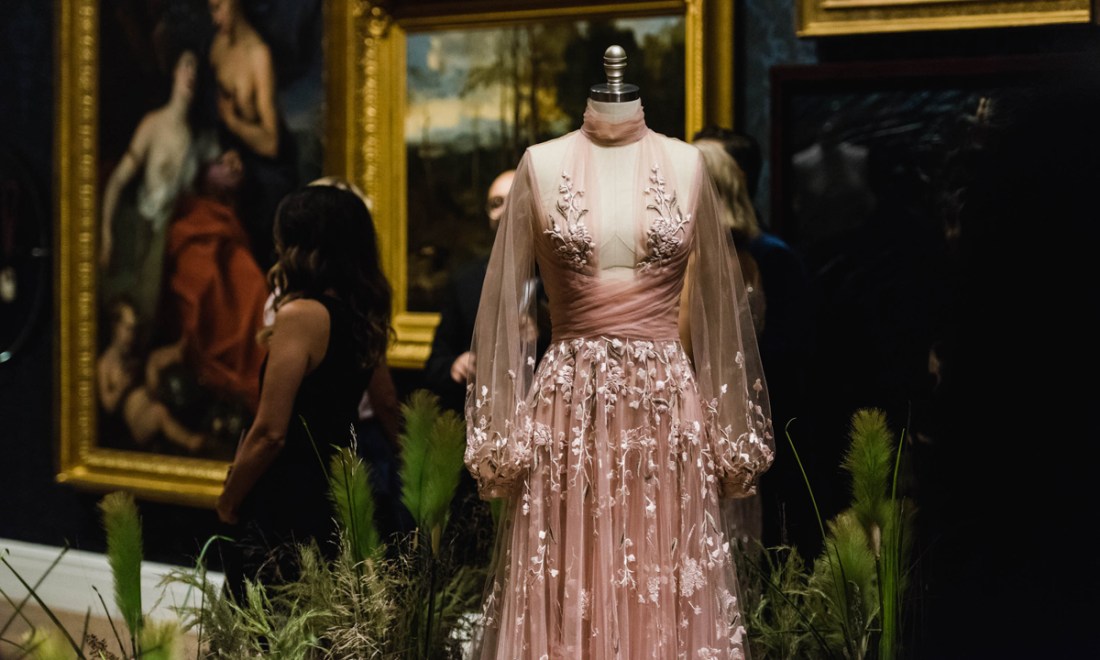 This exhibition celebrates the 10th anniversary of South Australian designer Paul Vasileff’s celebrated couture label Paolo Sebastian, with hand-crafted gowns from the past on show alongside the gallery’s collection of historic European art. Paolo Sebastian X is in galleries 12–16 until December 10, with free entry.

Diesel (aka Mark Lizotte) will bring his 30-Year Thang Tour to the Governor Hindmarsh on Saturday, promising a playlist that celebrates the 25th anniversary of his breakthrough solo album, Hepfidelity, alongside hits from throughout his 30-year career. On Sunday at The Gov you can catch disco faves Boney M (featuring Maizie Williams).

After selling out an Adelaide Fringe show hosted beside the basement pool of the Treasury Hotel, Steel and Brown return with Rabbits, a work based on writer and performer Emily Steel’s own experience of moving to Australia. The show is playing at Plant 1 until October 14. For tickets and further information, see the State Theatre Company’s website. 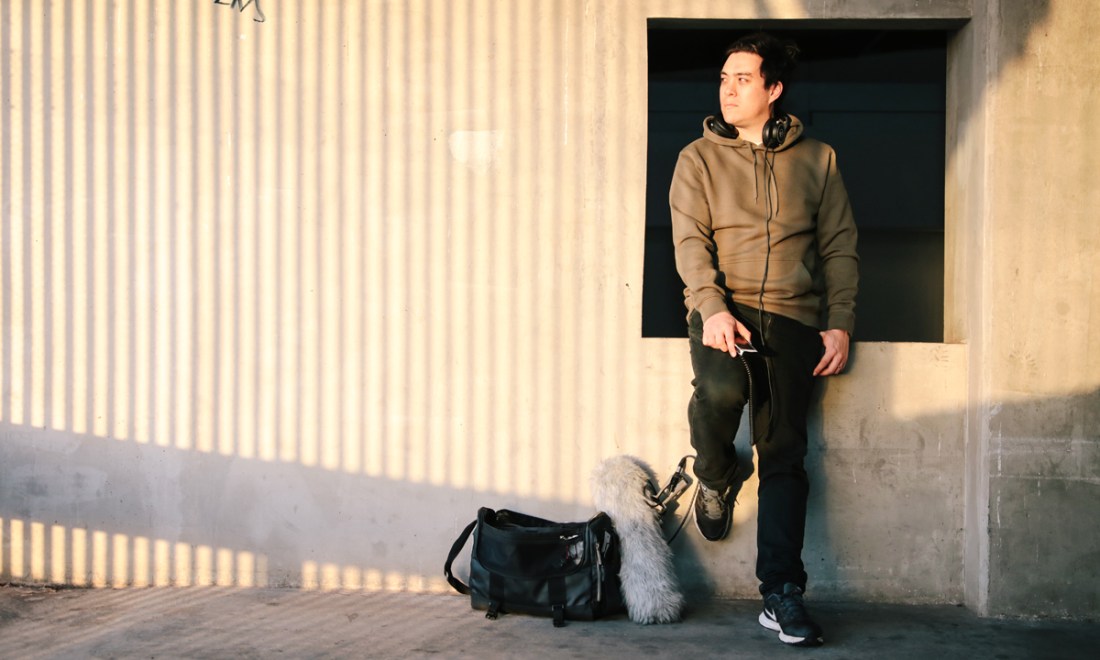 Tim Whitt will be leading two curated walking tours through the back streets of Adelaide this weekend to launch his new album Geisel on the SoundPocket mobile app. Whitt, who incorporated sound samples from the city on Geisel, will take participants to a range of sites and share stories from the creation of the album, followed by drinks at The Howling Owl. You can read InDaily‘s interview with the artist here, and find more details about the walking tours here.

Hot on the heels of the Adelaide Film Festival, this showcase of Japanese cinema arrives at the GU Film House in Hindley Street next week, with a collection of new films including comedies, samurai and yakuza action, manga adaptations, romances, drama and more. The festival will open on Thursday with a screening of Mumon: The Land Of Stealth, about a deadly ninja, and continues until Sunday. See the program here.

Written by Joanna Murray-Smith, Atlanta is described as “a witty and absorbing play about six friends, their histories, fears, desires and secrets. And an unexpected death.” It’s being presented by the Bakehouse Theatre Company at the Bakehouse until October 21. Read more here. 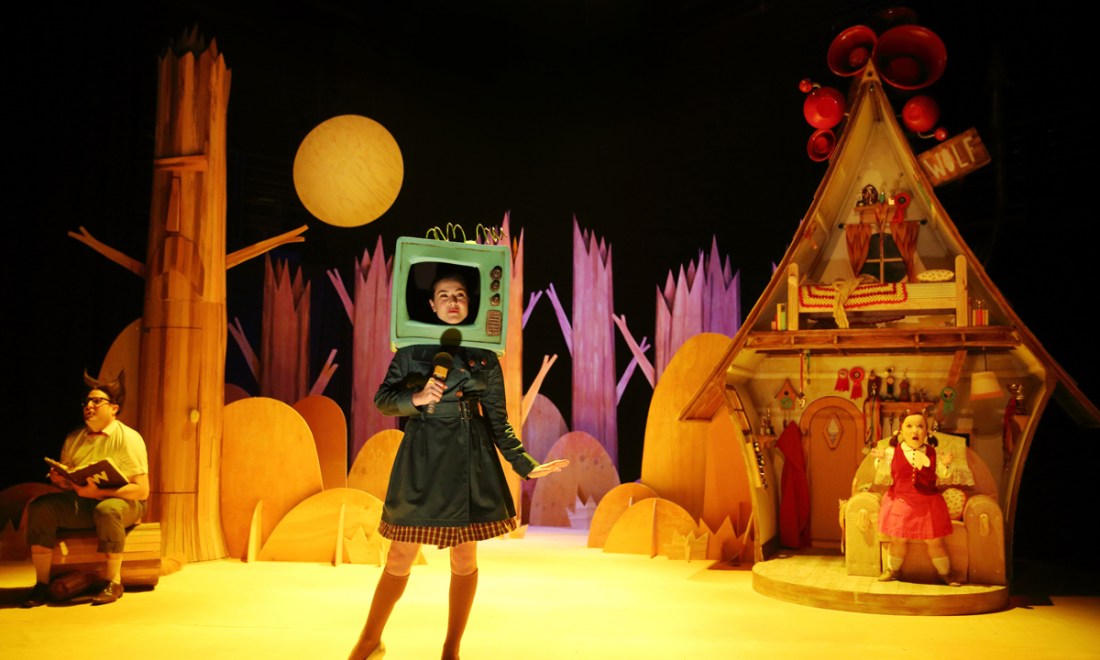 “A fun twist on a popular fairytale that will have you wondering why you were so scared in the first place,” is how Windmill Theatre Company describes Big Bad Wolf, which it has brough back to Adelaide for the first time since its 2013 premiere season. The table-turning 50-minute show, recommended as suitable for children aged five to 10, is at the Adelaide Festival Centre’s Space Theatre until October 20. See a video of show highlights here.

Director Matt Byrne (Matt Byrne Media) is presenting four episodes – Bed, Marriage, Drink and Sofa – from the British sitcom Men Behaving Badly in this stage show at Holden Street Theatres until October 21. “Men Behaving Badly came along when political correctness was in full swing and helped swing the pendulum back the other way,” Byrne says of the program, which centred around two London-based, beer-guzzling flatmates. Show details here.

Presented as part of OzAsia, After Utopia: Revisiting the Ideal in Asian Contemporary Art features moving image, installation, painting and sculpture by artists from South-East Asian countries including Singapore, Indonesia, Malaysia, the Philippines, Thailand, Cambodia and Vietnam. Read more about the exhibition in this CityMag interview. It will be at the Samstag until December 1.

Blade Runner 2049
The Battle of the Sexes
The Dancer
Kingsman 2: The Golden Circle
Patti Cake$
The Dinner
Victoria and Abdul