More than 50 costumes worn by actors includes Kate Winslet and Sarah Snook in Australian film The Dressmaker will be on display in this exhibition at Ayers House Museum from next Thursday. The display, developed for the National Trust by award-winning designer Marion Boyce, offers a taste of 1950s Parisian couture. It will run until December 11. Details here. 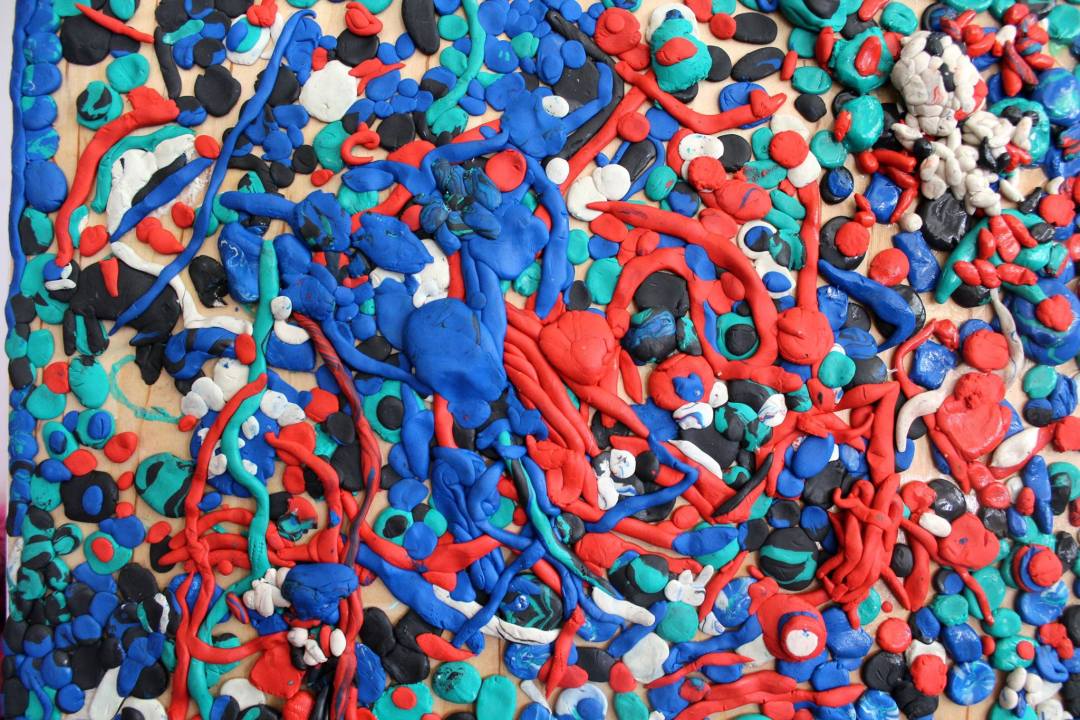 From ‘Traces of Us in Again and Again’, a SALA show opening today at Our Lady of La Vang School in Flinders Park.

The month-long South Australian Living Artists (SALA) Festival is almost over, but there are still plenty of exhibitions and events, including The Artist’s Voice forum – a discussion about the state of visual arts now and in the future at the Radford Auditorium at the Art Gallery of SA on Saturday morning. SALA features more than 4600 artists in hundreds of free exhibitions state-wide. View the full program of events here.

Stunning photographs capturing the natural beauty of the Australia, New Zealand, Antarctica and New Guinea bioregion – including flora, fauna and landscapes – are on display in this exhibition at the SA Museum until October 3. See a gallery of images here. 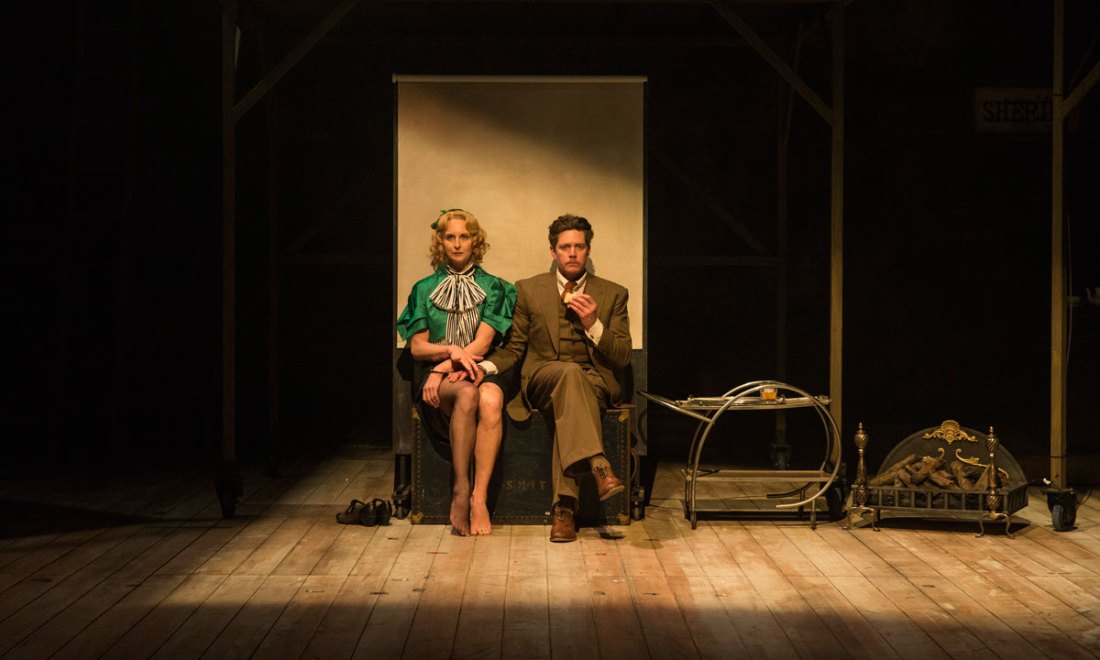 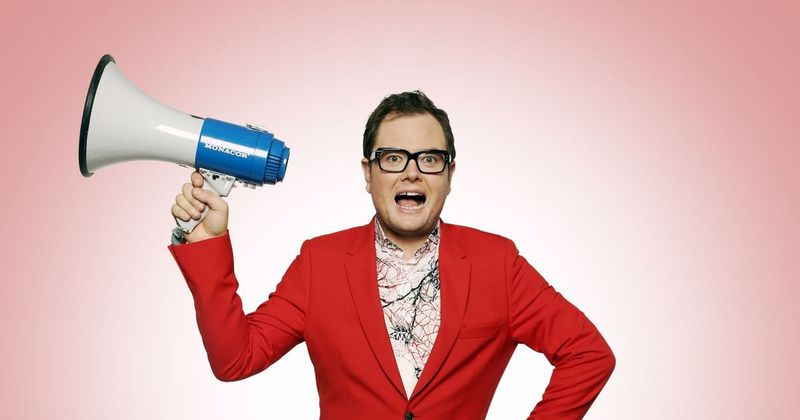 The British comedian and host of TV show Alan Carr: Chatty Man will be presenting his unique take on life with the stand-up show Yap Yap Yap at the Thebby tonight (Friday).

The “charmingly incompetent English gentleman” Bertie Wooster and his “unflappable valet” Jeeves will be in Adelaide from Tuesday with the Olivier Award-winning comedy show Perfect Nonsense – “a hilarious evening of theatrical absurdity” based on the novel The Code of Woosters by PJ Wodehouse. It will be playing at Her Majesty’s Theatre until September 3.

Experimenta Recharge, the 6th International Biennial of Media Art, features the work of 20 Australian and international artists who employ, critique and experiment with media and technology. The exhibition  draws on photography, biology, sculpture and installation, electromagnetics, sound art, robotics, gaming, dance, the internet, performance, 3D printing, animation, film, video and analogue television. It is at Samstag Museum of Art until September 23. 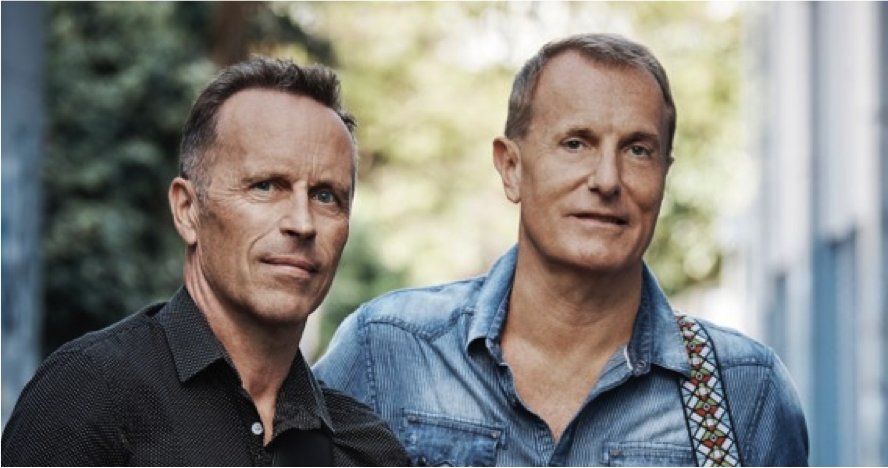 Singer-songwriters James Reyne and Mark Seymour are bringing their And the Rest is History tour to the Governor Hindmarsh tonight and Saturday night, showcasing hits from Hunters & Collectors, Australian Crawl and their solo catalogues.