More than 80,000 people have so far visited the Alpine Winter Village at the Torrens Parade Ground in the Riverbank Precinct, and there’s just one more week to check out the ice skating, live music, markets, winter food and drinks, family entertainment and bonfires. The village has been created by the team behind the Royal Croquet Club, with free entry during the day for families and $5 entry for individuals after 7pm. It closes next Sunday (July 31).

The Scandinavian Film Festival is back, bringing with it tales of inspiration, despair and dark comedy. It’s at Palace Nova Cinemas until Wednesday (July 27), with highlights including Danish prisoner of war film Land of Mine and 2016 Golden Globe Nominee (Best Foreign Language Film) The Fencer, which tells the story of legendary fencer Endel Nelis and his attempts to flee Stalin’s secret police. 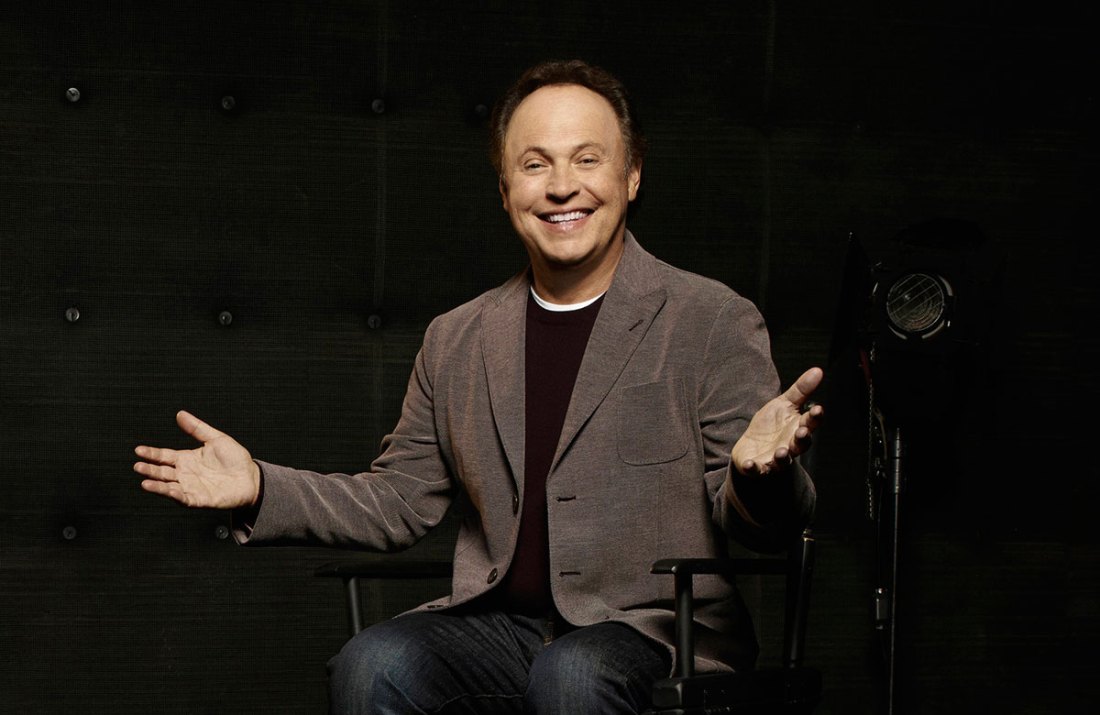 Comedian, actor, producer, writer and director Billy Crystal is in Adelaide for one night only on Sunday as part of a national tour. The star of films such as When Harry Met Sally and City Slickers will be joined by Andrew Denton on stage at the Festival Theatre in a show which promises stories, performance, film clips and “unique observations on the world”. More here.

This new music festival is presenting 260 gigs across Adelaide over three-and-a-half weeks. Presented by Music SA, Umbrella: Winter City Sounds encompasses a smorgasbord of genres – including hip-hop, folk, pop, heavy metal and world music – at spaces ranging from pubs and laneways to the zoo, trams and even the old Z Ward at Glenside Hospital. Umbrella has also teamed up with the Adelaide Guitar Festival to present Guitars in Bars, with dozens of artists performing over four weeks (see the full line-up here). 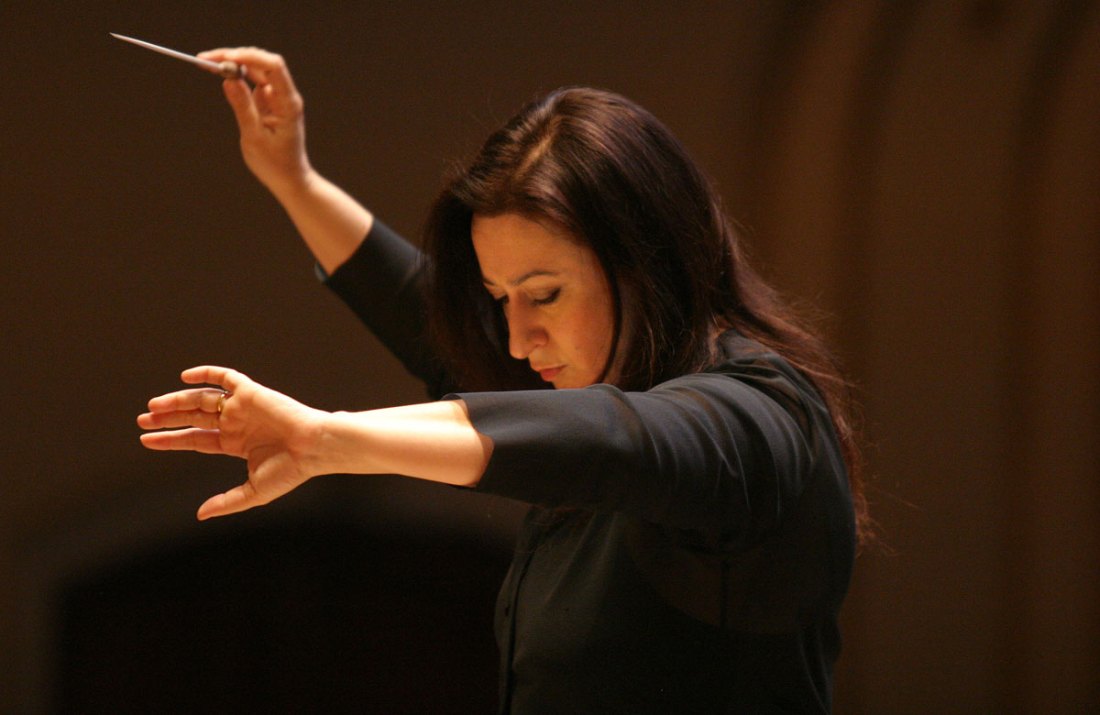 This performance is being billed as a highlight of the Adelaide Symphony Orchestra’s 2016 season, with Australian conductor Simone Young returning to conduct Gustav Mahler’s searing Sixth Symphony. “It is a symphony that one cannot perform, or witness, for that matter, without being drawn into a passionate and deeply emotional world,” Young says. The concert will open with Schubert’s Unfinished Symphony.

Conducted by Guy Noble and featuring the ASO, this show is a fusion of live orchestral music and circus acts – including aerial flyers, acrobats, contortionists, dancers, jugglers, balancers and strongmen. There will be two performances on July 29 and 30. Details and video clips here.

This stage adaptation of the book by Andy Griffiths and Terry Denton is being presented by CDP Theatre Producers. The family-friendly show, suitable for ages six plus, continues the adventures of Andy and Terry’s ever-growing treehouse and is at the Adelaide Festival Centre’s Dunstan Playhouse until Sunday (July 24). Details here. 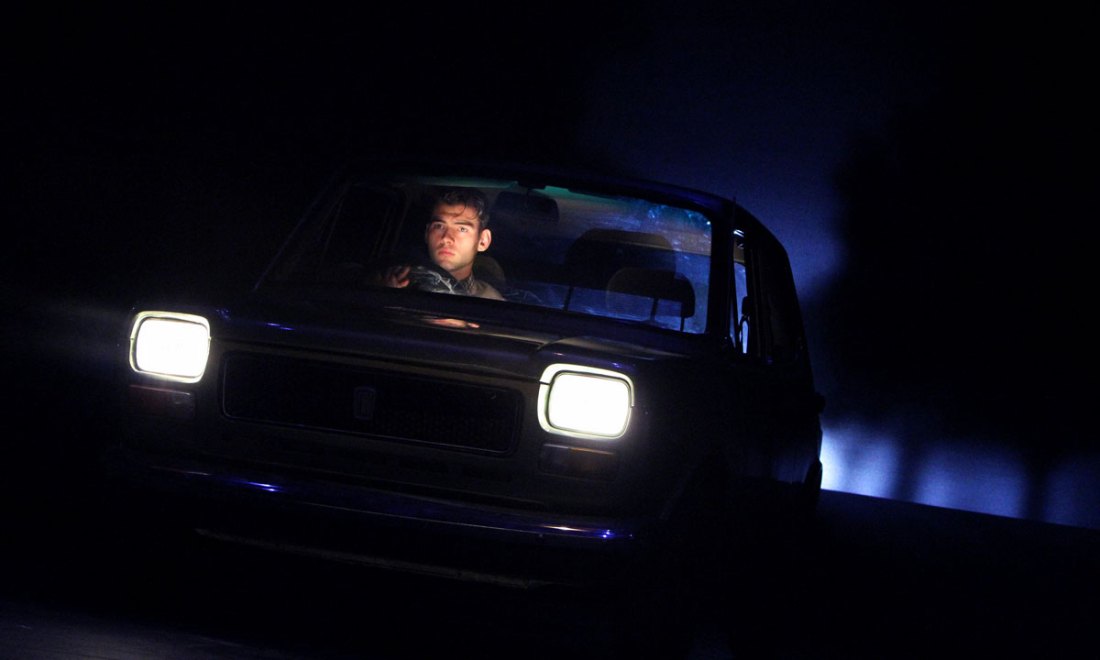 Expect the unexpected: A scene from Ghost Stories.

Prepare to be scared at this theatrical psychological thriller which producers say will make audiences scream and laugh in equal measure. The show revolves around the issue of whether ghosts exist in the world of the living – and if they do, what happens if they try to talk to you? Penned by UK writers Jeremy Dyson (The League of Gentleman) and Andy Nyman, Ghost Stories is at Her Majesty’s Theatre tonight and tomorrow. Read more here.

This weekend is the last chance to see this co-production by the State Theatre Company of SA and La Boite Theatre Company, which explores big questions about masculinity, success, sacrifice and cultural empowerment. The final performance is at the Adelaide Festival Centre’s Space Theatre on Saturday. Read InDaily’s story about the show here.

Opening next Friday, All the King’s Men is the masterwork from Fiona Hall’s 2015 Venice Biennale exhibition Wrong Way Time. The installation includes 20 sculptures suspended in space that are made from military uniforms, with mask-like heads and ghostly, skeletal bodies. They represent the many who have fallen and those who are yet to fall in the name of nationhood. The installation will be at the Art Gallery of SA from July 29 until December 21.

Red, White and Blues – The Gov 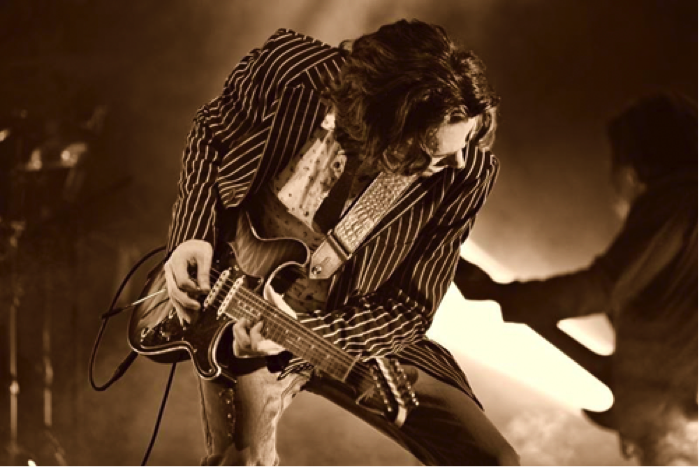 American blues artist Eric Steckel is in town this weekend to perform at The Governor Hindmarsh on Sunday. He’s promoting a new record, Black Gold, and will be joined on stage by The Streamliners, Stefan Hauk Band, The Associates and Thirty Two Twenty, for a night that is sure to delight rhythm and blues fans.

This real-world interactive game was a hit during the Adelaide Fringe and now it’s back this Sunday, July 30 and August 6 at Aperitif in Grenfell Street. Presented by Fire Hazard, it’s described as a battle of wits where participants have to evade undercover surveillance and carry out a series of missions in the city over two hours. Find out more here.

Matt Byrne Media is presenting Wicked at Elizabeth’s Shedley Theatre until July 30. The award-winning musical – with music by Stephen Schwarz – re-imagines the Wizard of Oz, looking at the unlikely friendship between emerald-skinned Elphaba and her rival Galinda when they meet at Shiz University in Oz. Read more about the local production here.

At the South Australian Museum until July 31, the Waterhouse Natural Science Art Prize exhibition showcases the work of finalists in this year’s competition. The 2016 Open prize was won this year by taxidermy artist Julia deVille, with a sculpture seeking to provoke discussion about the use of factory-farmed eggs in food products.

The “richest landscape art prize in the world” has relocated this year from the Fleurieu Peninsula to the Samstag Museum of Art in the city, where the work of all 58 finalists is on display until July 29. This year’s prize was won by Indigenous artist Tony Albert with a wall installation made from vintage playing cards. The work of finalists in the Fleurieu Food + Wine Art Prize are currently being shown at wineries and other venues in McLaren Vale.