Some South Australians (especially those who’ve been on a buck’s or hen’s night) may already be familiar with Joseph Farrugia and his glamourous alter ego from Adelaide’s Hindley Street strip club the Crazy Horse Revue/Madame Josephine’s.

This new dance theatre work by Torque Show spans three decades of Farrugia’s life in the spotlight as it peeks behind the scenes of a “straight, redneck business” where having a gay aura can be dangerous. 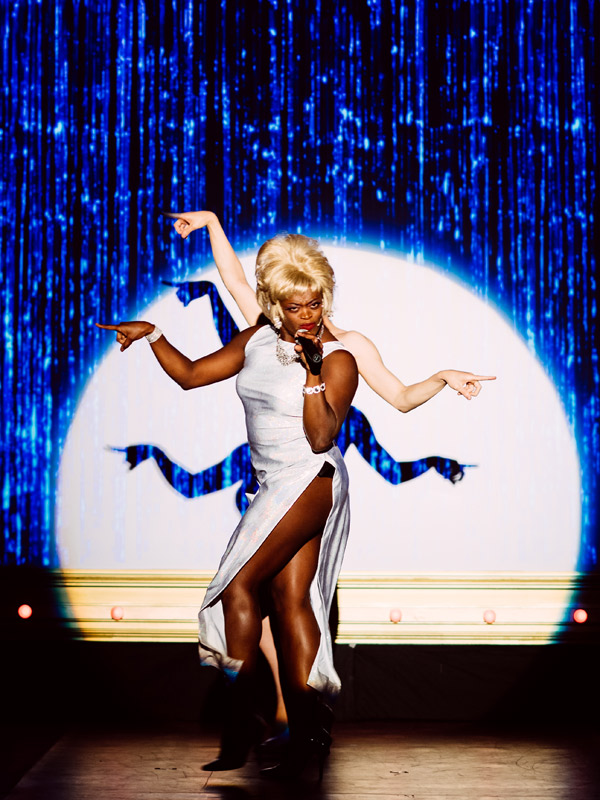 Madame takes us by the hand into the world of adult entertainment and leads us through its evolution. Burlesque and vaudeville make way for hard-core gymnastics, pyrotechnics, competitions and merchandising. The glitter and clam shells are ditched as tastes change.

Audiences come to expect more flesh and, year by year, the distance between performers and punters narrows. There’s a darker edge to the acts. At this point it’s worth mentioning that little is glossed over. The show is a frank and honest offering with very strong language and adult themes, and archival photographs show life backstage, including (not surprisingly) plenty of nudity.

The story is also Joseph’s story-from his arrival in Australia (ex-Egypt, via Wales) through his school years to a career on the stage and the fulfilment of a lifelong goal to be an entertainer.

There’s a lot of humour but also power and intense emotion uncovered in this depiction of the complexities of a dual life. There’s the pain of rejection and desperation in attempts to cling to a lover who’s threatening to leave.

The physical burden of becoming Madame Josephine is exposed. It takes a lot of effort and many unpleasant procedures to create a body that looks beautiful on stage.

It’s obvious that Farrugia’s parallel roles as manager and performer put a strain on his personal relationships and family life. During a devastating court case involving Blake, his surrogate son, Joseph’s integrity is questioned and at times he seems a pathetic figure – “as open as a book” – defined by loss and sacrifice.

His recollections also reveal the conflict between wanting to “help” the women he employs and the need to make money from them. His moral compass swings as he muses on what’s acceptable on stage. What crosses the line, if there is one? Does the addition of professional choreography, costuming and lighting make a questionable theme okay? 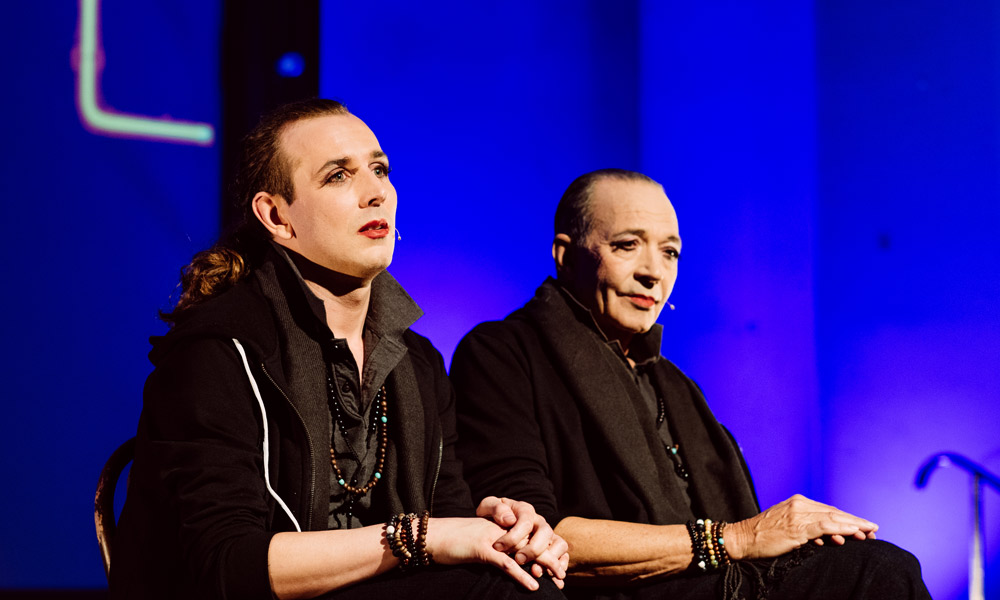 What’s special about this show is that the words are his words. The entire narrative is constructed from verbatim accounts of the lives of Joseph and Josephine, recorded during many hours of interview.

The team at Torque Show collaborated with Vitalstatistix and the State Theatre Company to create this work, and the result is a warm, witty and affectionate production.

Performers Trevor Stuart, Kialea-Nadine Williams and Chris Scherer are all superb in their complex, elegantly interwoven portrayal of Joseph.

Madame lifts the curtain on gritty glamour, and the opening-night audience loved it.

Madame: The Story of Joseph Farrugia is at the Burnside Ballroom until May 2.